A few days before Christmas, the Community brought boots and warm clothing to the refugees in the camp near the English Channel 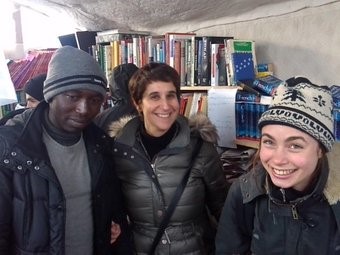 A few days before Christmas, a delegation of the Community of Sant'Egidio from France, Belgium and Great Britain visited refugees of Jungle Calais, the camp set up near the English Channel, where many remain in the hope of reaching the United Kingdom.

Already in recent months Sant'Egidio had visited the area and noted that most of the refugees wore simple summer rubber slippers, the luckiest ones wore old sneakers without socks, in a place where the mud, like the cold, is ubiquitous. And so on 28 December the Community returned to Jungle Calais bringing over 400 pairs of new boots, along with clothes donated by some merchants or purchased by the Community. It was the most beautiful Christmas gift for those refugees.  After the distribution, there was also a party, refugees of all nationalities flocked into the yard of the camp church: Eritreans, Afghans, Iraqis, Sudanese, Kurds and Syrians sang and danced. 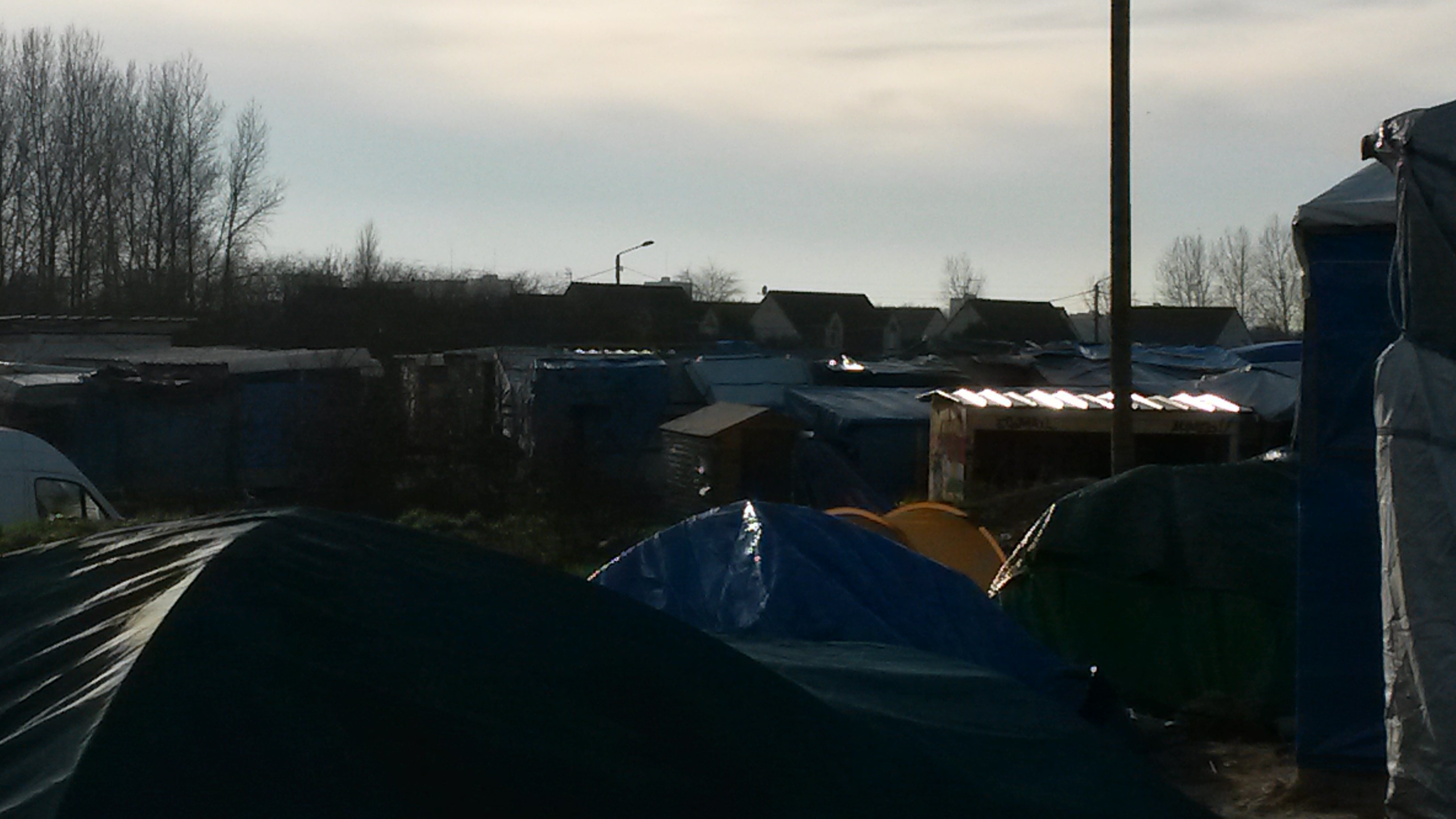 Jungle Calais is a difficult place, sometimes paradoxical: those that visit the camp immediately notice the warm welcome by refugees, people that belong to the upper classes of their countries of origin, generally with a high level of education, who are now living in an environment where human rights are far from being respected. Many months have passed since the birth of the field but living conditions have not improved and institutions appear absent.