Immigration, inauguration of the first course for European mediators: building bridges against fear and exclusion

The course promoted by Sant'Egidio, Miur and the University for Foreigners of Perugia was presented in Perugia. It will train professionals able to promote the integration starting from the peripheries 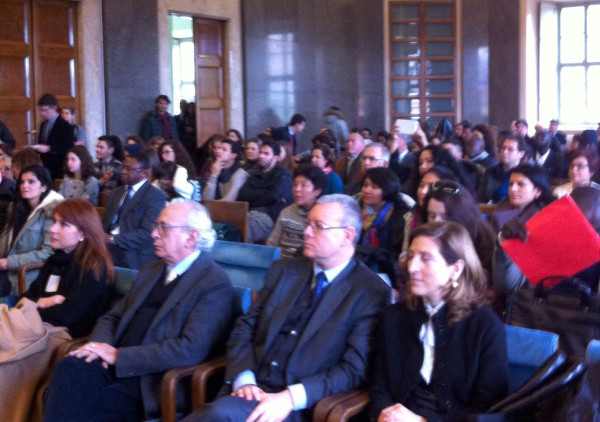 This morning, a the University for Foreigners of Perugia, they opened the first course of "Higher Education for European Mediators for interculture and social cohesion". It will train, for the first time at the national level, operators that are able to play a valuable role as mediators between immigrants, institutions and civil society.

The course opened today offers a view far removed from the "prophecies of doom", warned Marco Impagliazzo, professor at the University for Foreigners and President of the Community of Sant'Egidio, noting that the presence of immigrants in Europe (35 million foreigners and 50 million residents of foreign origin) reveals a "decisive restructuring" of our societies and therefore represents "a challenge to be seized and overcome". "We already live together in a large block of flats with people of different backgrounds - Impagliazzo said - but it is now necessary to build the common home with a solid foundation". The students of the course for mediators - he concluded - study "to be pontiffs, that is to say, builders of bridges" to overcome the exclusion that generates many ills, such as, recently, the attacks in Paris.

Daniela Pompei, head of the services to migrants of the Community of Sant'Egidio, underlined "the unprecedented collaboration between the State, the academic world and civil society on the strategic border of integration". The course, with 140 members from 40 different countries, has an important national profile and will allow the unique validation of the skills of the "cultural mediator". After 16 years in education, noted Daniela Pompei, "we felt the need to raise the level of professionalism" and overcome the fragmentation of experiences "to build a cultural strategy not only for emergencies but to give the keys of inclusion in the peripheries".  “Mediators are not mere translators - she concluded - but deep interpreters of Italian culture: they are bearers of a vision for the future". 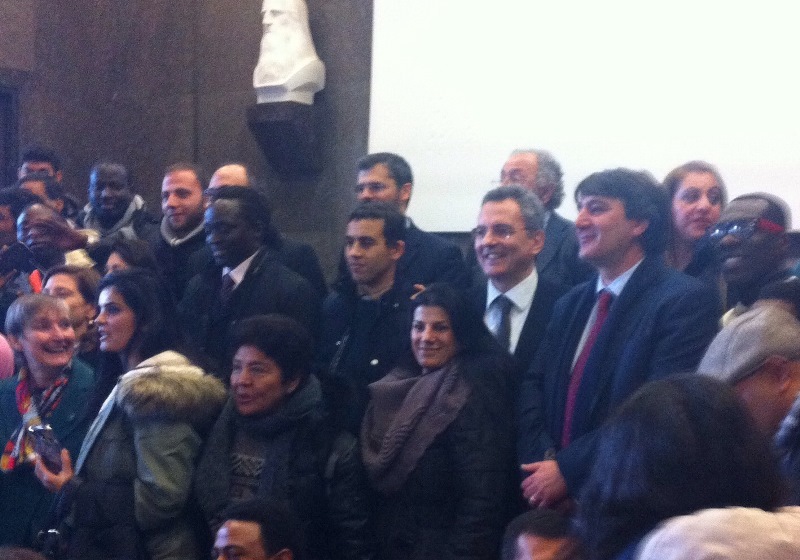 The undersecretary at the Miur, Davide Faraone, stressed the commitment of the ministry to "strengthen the inclusion networks to counter those that speculate on fears". The course for Faraone represents "a strategic model" to be spread and on which to invest to create "antibodies against the sad strategies of fear". Recalling the important reform of the citizenship law, pending in Parliament, the undersecretary noted how culture is "the right way to become Italians".
The course >>