Poland is cold, but not indifferent

Poland continues in the cold wave with temperatures that have reached 20° below zero in some locations. More than 50 people have died in just a few days because of the extreme cold. The lives of so many homeless people, without heated housing and shelters, are in danger. 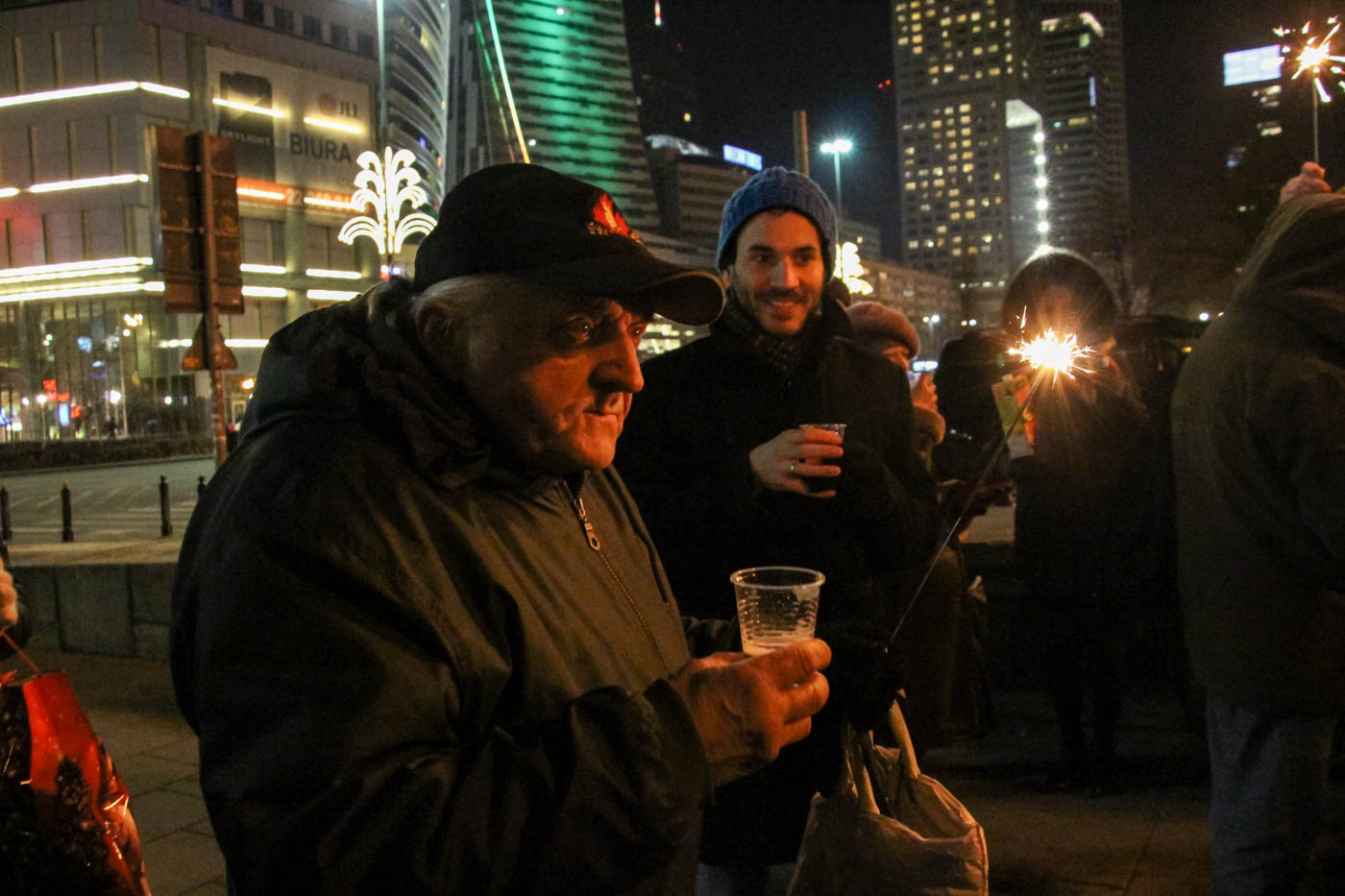 According to the most optimistic estimates, more than 1,000 homeless people live in Warsaw, many more than the temporary accommodation offered by the municipality and other associations. Every Thursday, the Community of Sant'Egidio distributes dinner and hot drinks to 150 people in two places of the city centre. Moreover, especially in these days of frost, several times a week, it visits dozens of people in the more remote and isolated areas: forests, car parks, dilapidated houses. 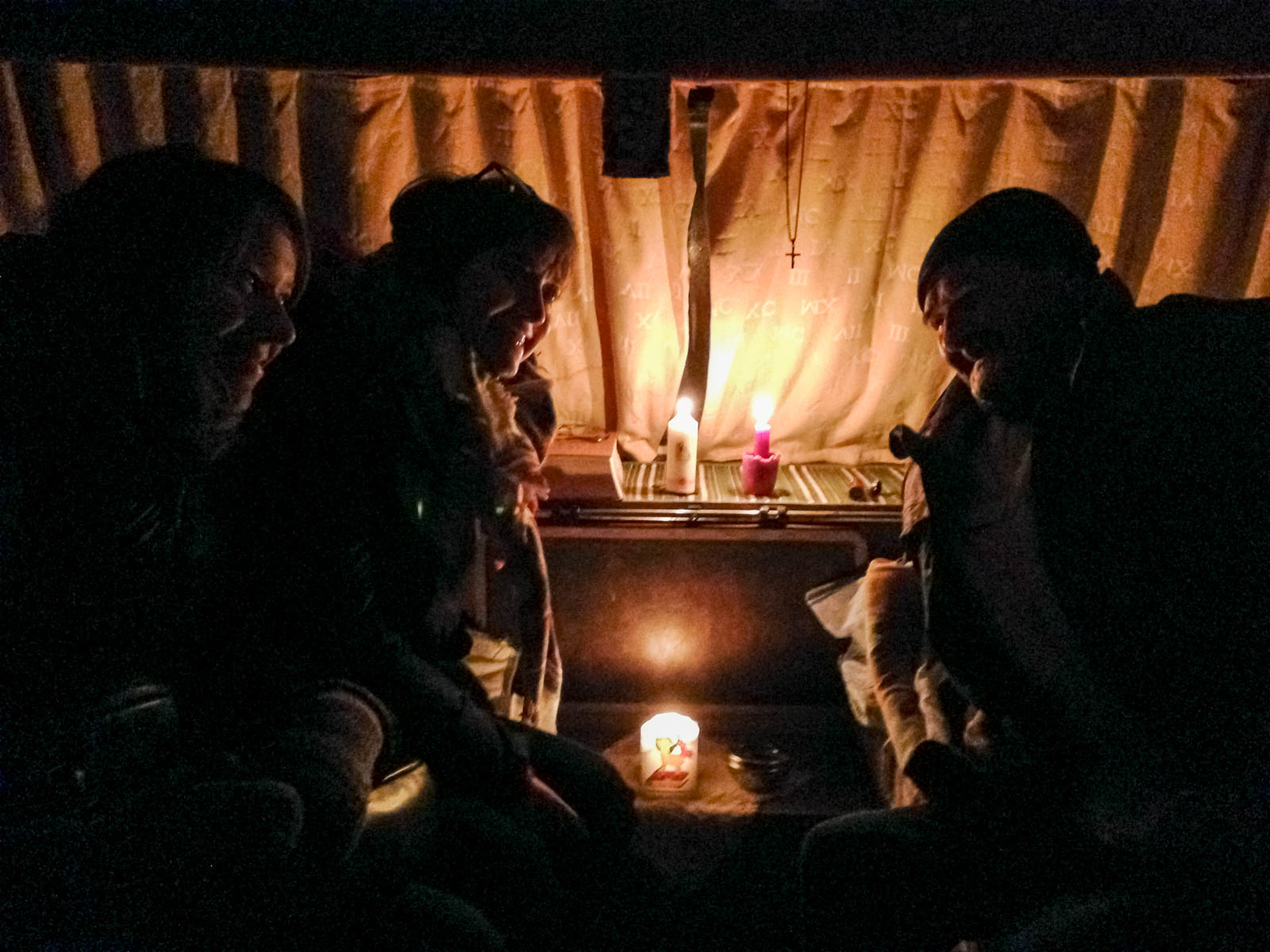 After the Christmas lunch, which hosted 400 poor people at a table set for almost 500 volunteers, a collection of blankets, winter clothes and shoes was organised, but also a campaign for the purchase of stoves that has found many supporters on social networks. These include the well-known journalist Szymon Holownia, who wrote on his blog: "I've been around Warsaw with the Community of Sant'Egidio. I met Edek and Dorota, who for years have lived in a tent near the airport and have now received a container from the friends of Sant'Egidio. There is a stove, the kitchen, a bed ... but above all there is Edek, who was literally pulled out of prison by those of Sant'Egidio. He had ended up there due to an old story, for which he had already served his sentence. And I assure you, if all husbands treated their wives like this, there would not be unhappy marriages”. Calling for help for the homeless, Holownia wrote that "in Sant'Egidio the gap is bridged between those that help and those that are helped and the relationships of friendship, where possible, are equal. The homeless then, in return, offer prayers and wise words, indeed pounds and pounds of meaning in life".

Thanks to so many articles and television services on the Christmas lunch and the activities of Sant'Egidio, the homeless have become less invisible and more and more people decide to commit to their aid. Another blogger, very popular among young people, after attending the Christmas lunch has appealed on facebook: "Let’s help the homeless! You can’t imagine how much we can receive in return".