MENU MOBILE
HOME > NEWS > A CHRISTIAN WHO OPENED HIS BIBLE EVERY DAY: SHAHBAZ BHATTI IN THE MEMORY OF THE ARCHBISHOP OF KARACHI
PreviousNext

A Christian who opened his Bible every day: Shahbaz Bhatti in the memory of the Archbishop of Karachi

On 4 March, in the Roman basilica of St. Bartholomew, it was held the prayer in memory of Shahbaz Bhatti, a Christian 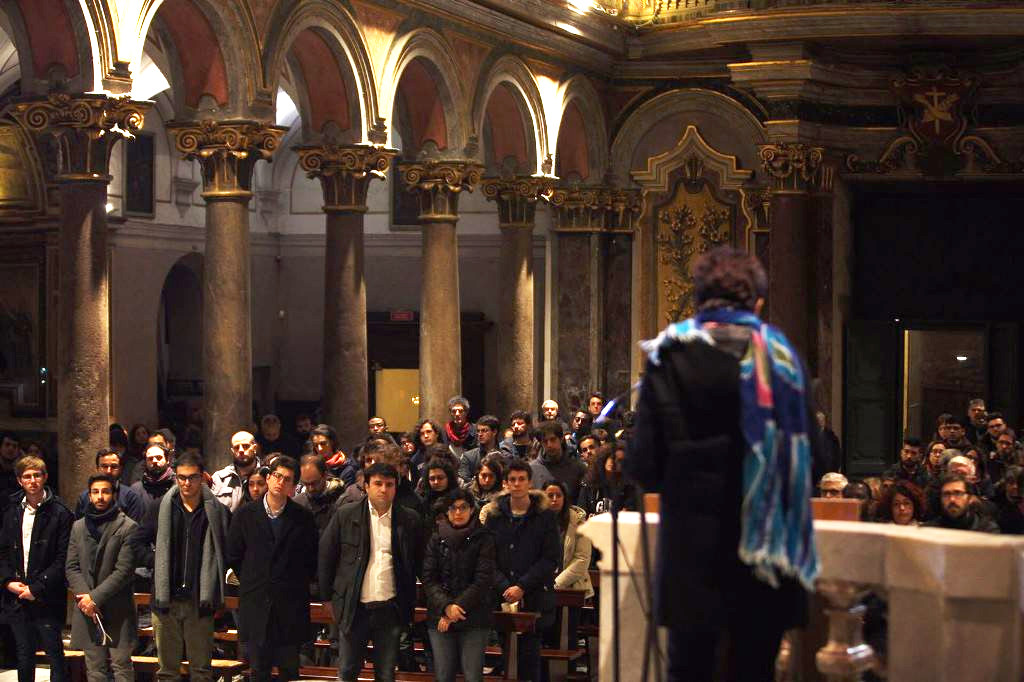 Pakistani minister killed in Islamabad on 2 March 2011 due to his commitment to the defense of Christians and of all minorities. Many have wanted to remember him along with the Community of Sant'Egidio, the Association of Pakistani Christians in Italy, and Mons. Joseph Coutts, Archbishop of Karachi and President of the Episcopal Conference of Pakistan, who presided over the prayer.

At the centre, on the altar that guards the body of the Apostle Bartholomew, there was Shahbaz’s Bible, precious memory of this man of faith and dialogue.

Mons. Coutts said of him: 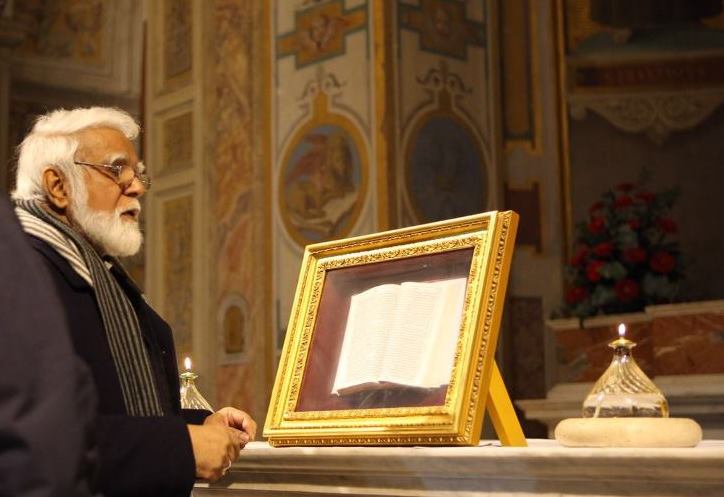 "Recalling Shahbaz Bhatti, five years after his death, in the place that holds his Bible, I must say that many Catholics do not possess a copy of the Bible. Not even me, when I entered the seminary, I did not have one. Shahbaz had a Bible and used to read it every day.

The Gospel of the Good Shepherd may refer to Shahbaz. The sheep know the shepherd's voice who, in turn, knows the sheep one by one. A good shepherd does not flee from danger. That is what Shahbaz did. As a true Christian, he wanted to be one with the Father. He wanted to know Jesus. He did not become a politician due to  political ambition,  he was an activist for human rights.

The people, that is, the sheep, knew him and loved him. When he became a minister and began to do good things for people, he fought against the blasphemy law. Others criticised this law, the Episcopal Conference itself criticised it, but because he was a minister, his word annoyed fanatics. Shahbaz began receiving threats; his friends were aware of this and suggested that he should leave Pakistan. "Why should I run away? I just say the truth,” replied Shahbaz. He was on  the side of truth. For this he is a martyr. When someone dies, you think it is a great loss. But there are some fruits. Last November, nearly five years later, the Supreme Court of Pakistan said that criticising the blasphemy law is not blasphemy. For our country it is a major step forward.  Even some Muslim scholars have begun to criticise this law. Shabaz’s death was not in vain. He was a Christian, he lived as a Christian  and he died as a Christian.”