Refugees, Sant'Egidio: "Not walls but corridors" 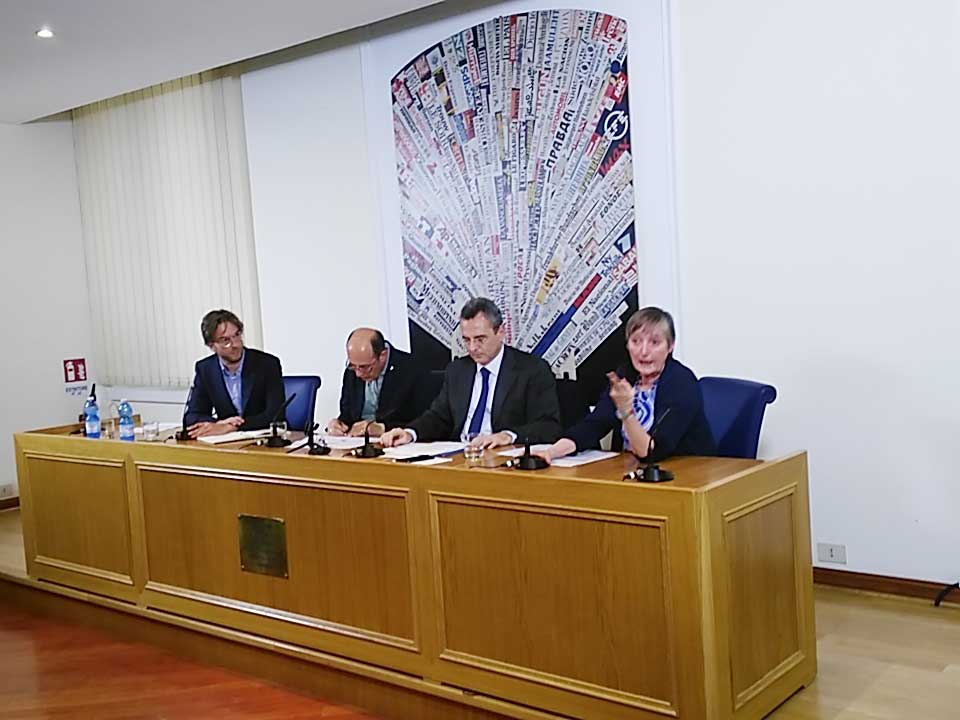 On April 4th, the President of the Community of Sant'Egidio, Marco Impagliazzo, and the president of the Federation of Evangelical Churches in Italy, Luca Maria Negro, have announced the arrival of another 150 Syrian refugees from Lebanon, thanks to the project of "humanitarian corridors". The refugees will arrive to Fiumicino with a scheduled flight, without risking their lives in journey on the boats in the Mediterranean, with regoular visas issued by the Italian government.

The announcement was made at the headquarters of the Foreign Press in Rome, with several journalists of foreign newspapers in Italy, right in the day when Greece starts the repatriation of refugees, decided by the European Union with Turkey. "Today - said Impagliazzo - is a sad day for Europe that in this way is diregarding its responsibilities about of the principles of hospitality and humanitarian protection to people fleeing from conflicts and violence. The humanitarian corridors project demonstrates the opposite: instead of walls, instead of the unjustly inflicted suffering of thousands of people who are entitled to be welcomed because in danger, this project offers the possibility to reach Italy safely. It is an answer in the name of humanity and effectiveness because it inaugurates a successful collaboration between institutions and civil society to facilitate the integration, and also produces savings for the community." 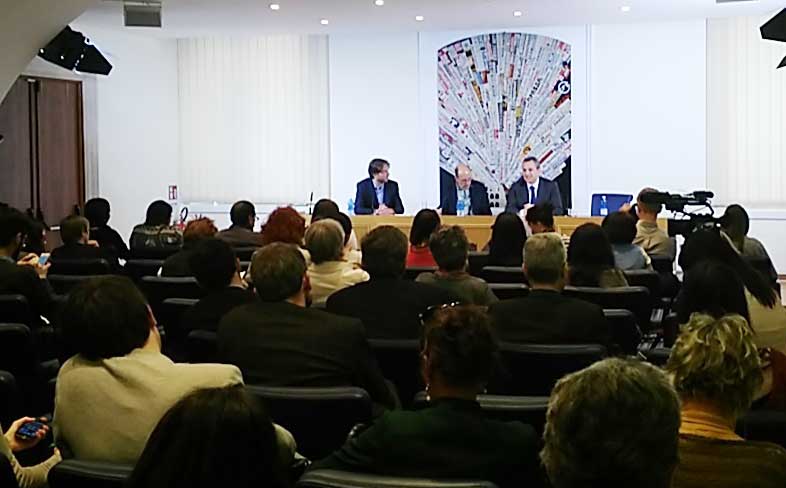 At the moment the humanitarian corridors are totally self-financed. It has been calculated that for every refugee the Community of Sant'Egidio and the Evangelical Churches spend an average of 20 euro per day, so less than the 30 Euros usually paid by the State.
At the moment the project is active on in Italy, but its success - the promoters stress this point - is opening the way for its replicability in other European states. There are contacts with some countries such as Spain, San Marino, Germany and France.
The humanitarian corridors, the first in Europe, are designed implementing some articles of the European regulation that allow the issuing of humanitarian visas, and have been launched thanks to an agreement signed with the Italian government (Ministries of Foreign Affairs and of the Interior).

What are the humanitarian corridors

Prayer with Mary, Mother of the Lord; live stream at 8 p.m. (CEST)

Prayer for the poor, live stream