Africa: Jubilee of Mercy with the elderly in Ivory Coast

Meetings, public debates and the passing through the Holy Door, for a society that does not marginalize the elderly 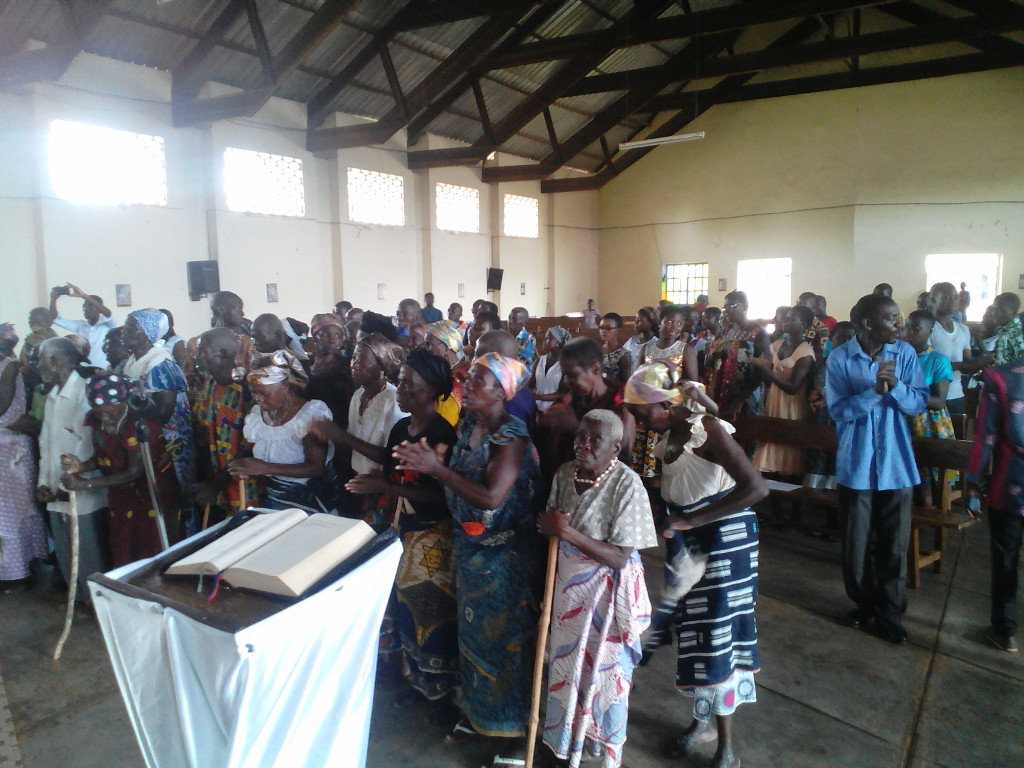 A week of Mercy for putting the elderly at the centre. The Community of Sant'Egidio of Ouelle proposed it to its city and to the whole region of Iffou, in the heart of Ivory Coast. Meetings, public debates and the passing through the Holy Door to mark the Jubilee wanted by Pope Francis.

In this area of the Ivory Coast, until recently the average age of the population was very low.

The lengthening of life expectancy (still short when compared to European standards) by almost 25% in ten years is a huge achievement.

Unfortunately, however, it does not correspond to an improvement in living conditions.

On the contrary, unfortunately there is a progressive marginalization of the oldest people, both in the cities and in the villages, even though the economy has a positive trend. Strayed too often from their homes, sometimes even considered "sorcerers" or "thieves of life" in relation to children or in general to those that die at a young age, the elderly have less and less relationship with the rest of the inhabitants, often even with their families, and are struggling to live. 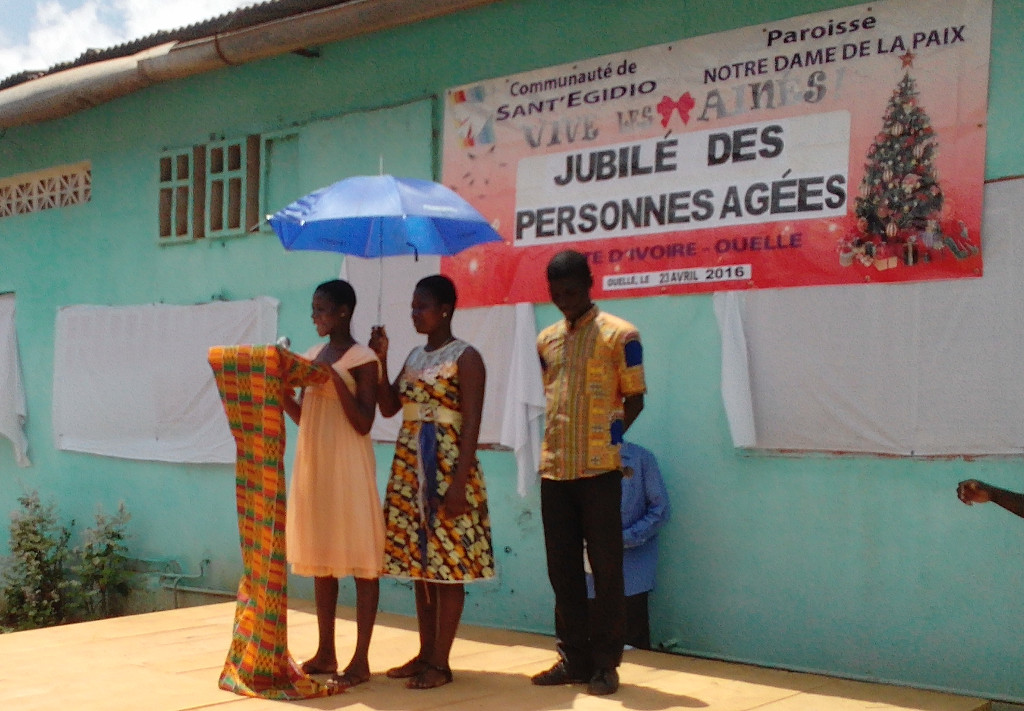 Sant'Egidio disputes these beliefs and is committed to establishing a different perception of old age.

The celebration of the "Week of Mercy" is framed in this context, on the occasion of the Jubilee, which was attended by over a hundred elderly with their friends of the Community of Ouelle and neighbouring cities, at the presence of all the authorities of the region and the school managers, who are committed to supporting the Youth for Peace of Sant'Egidio in raising awareness on the issue within institutions.

At the conclusion of the celebrations, there was an appeal in favour of a new alliance between the generations, the heart of which should be the protection of the oldest population.