In Paris, Sant'Egidio celebrates the anniversary of the Community

A people of different generations and backgrounds celebrated the joy of friendship in a liturgy presided over by the Archbishop of Paris, Cardinal Vingt-Trois

On 26 May in the church of Saint Séverin, in the heart of Paris, the Community of Sant'Egidio celebrated its 48th anniversary, with a liturgy  presided over by the Archbishop of the city, Cardinal André Vingt-Trois.

Marco Impagliazzo, the president of the Community and the vice president Hilde Kieboom, were present along with a few hundred friends. After the liturgy, the celebration continued in the cloister of the church. Among the many participants, a large group of Youth for Peace as well as numerous homeless friends that the community knows and helps.

Cardinal Vingt-Trois, in his homily, stressed that "openness and the commitment to going to the others are a constituent part of the identity of the Church" and added: "It is in the dynamism of this mission that the Community of Sant'Egidio was born, has grown and develops, in the richness, the multiplicity of contacts and relationships with other believers, other cultures, with men and women significantly representative of the universality of mankind, but also with those that share in poverty the way of Christ [to read the homily of Cardinal André Vingt-Trois (FR)]

"What makes us happy today - as Valérie Régnier, head of Sant'Egidio in France, pointed out in his thanksgiving greeting - is the friendship that we celebrate, which is mostly the friendship with the poor, with those that live in the geographical and existential peripheries of our city and our world." 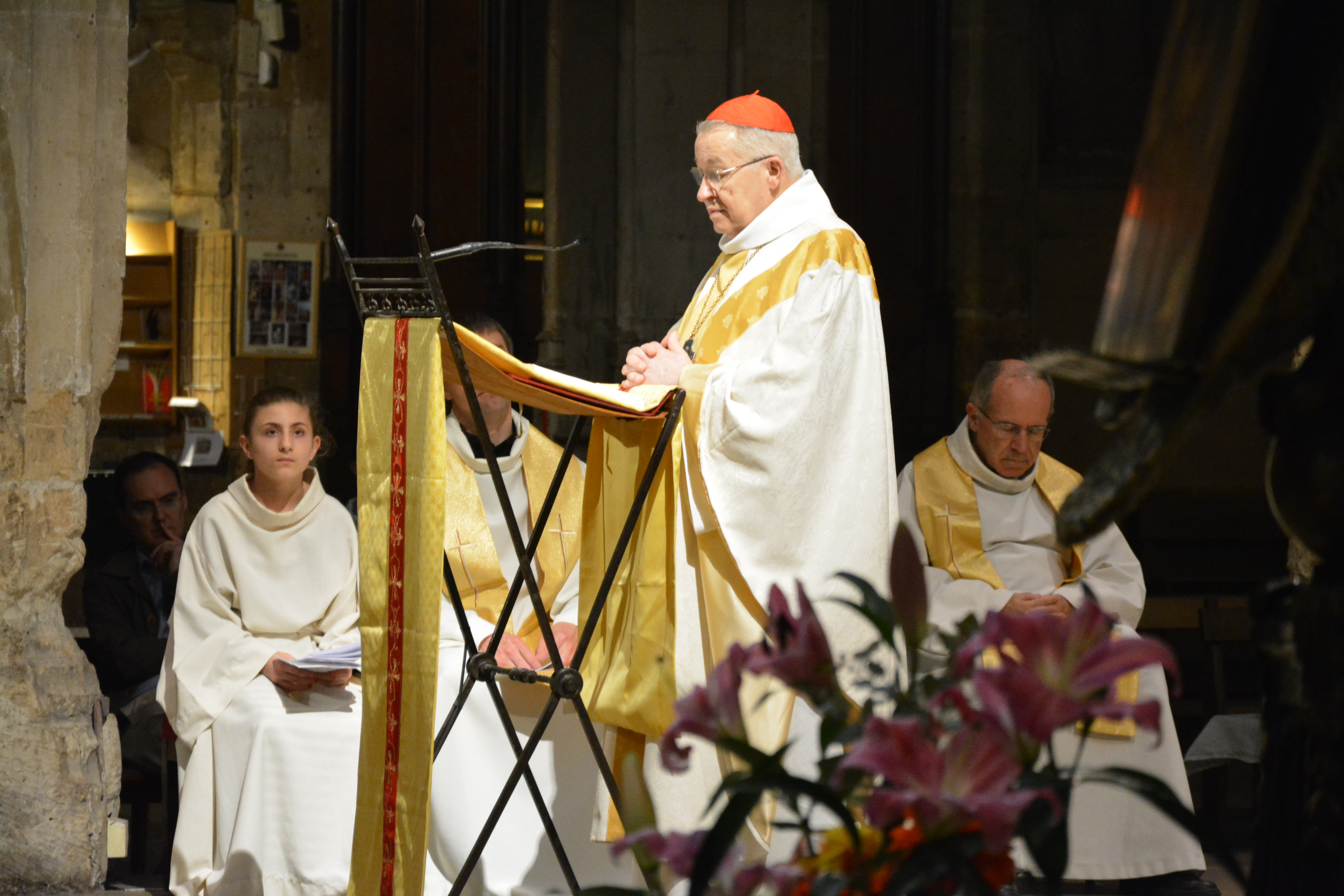 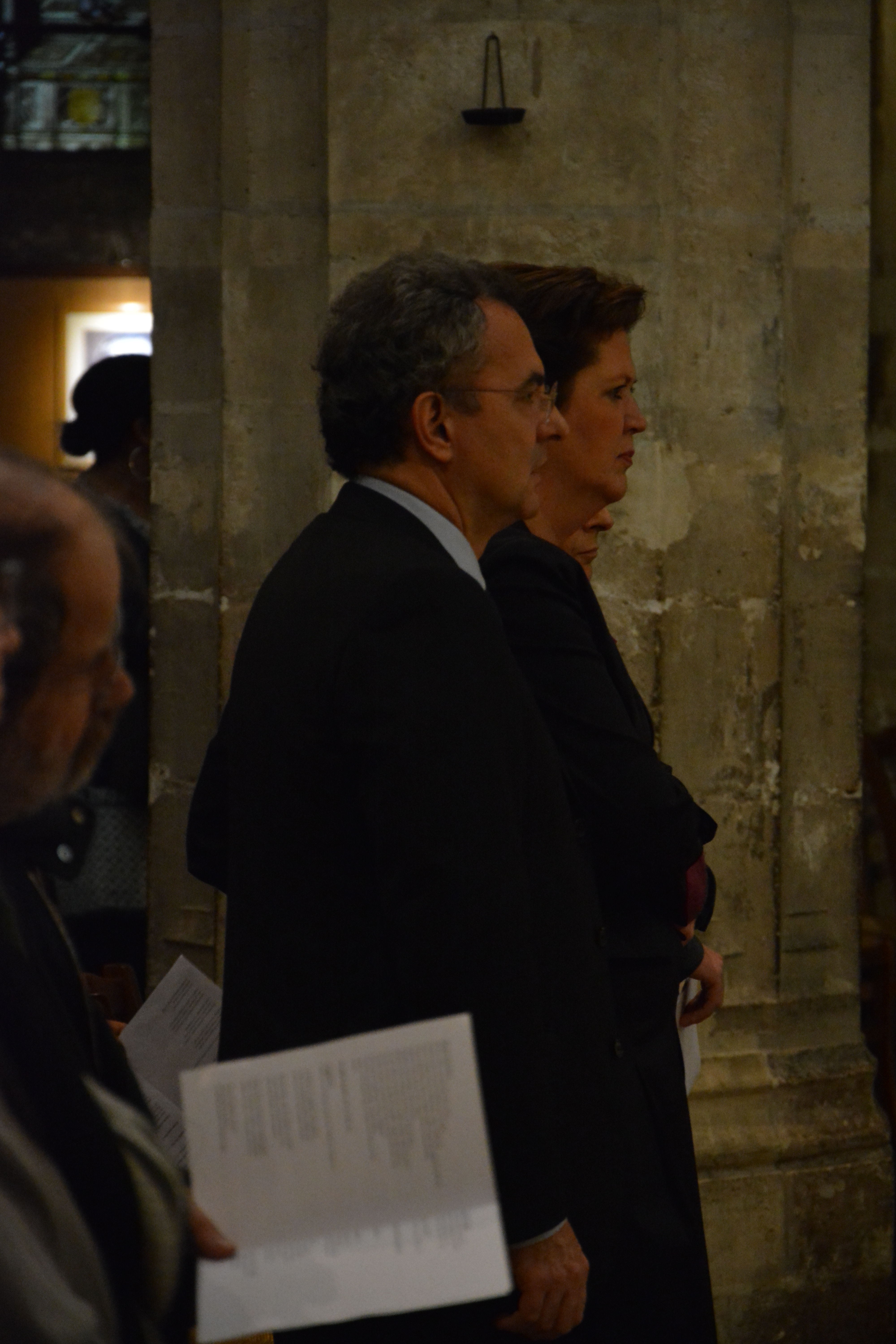 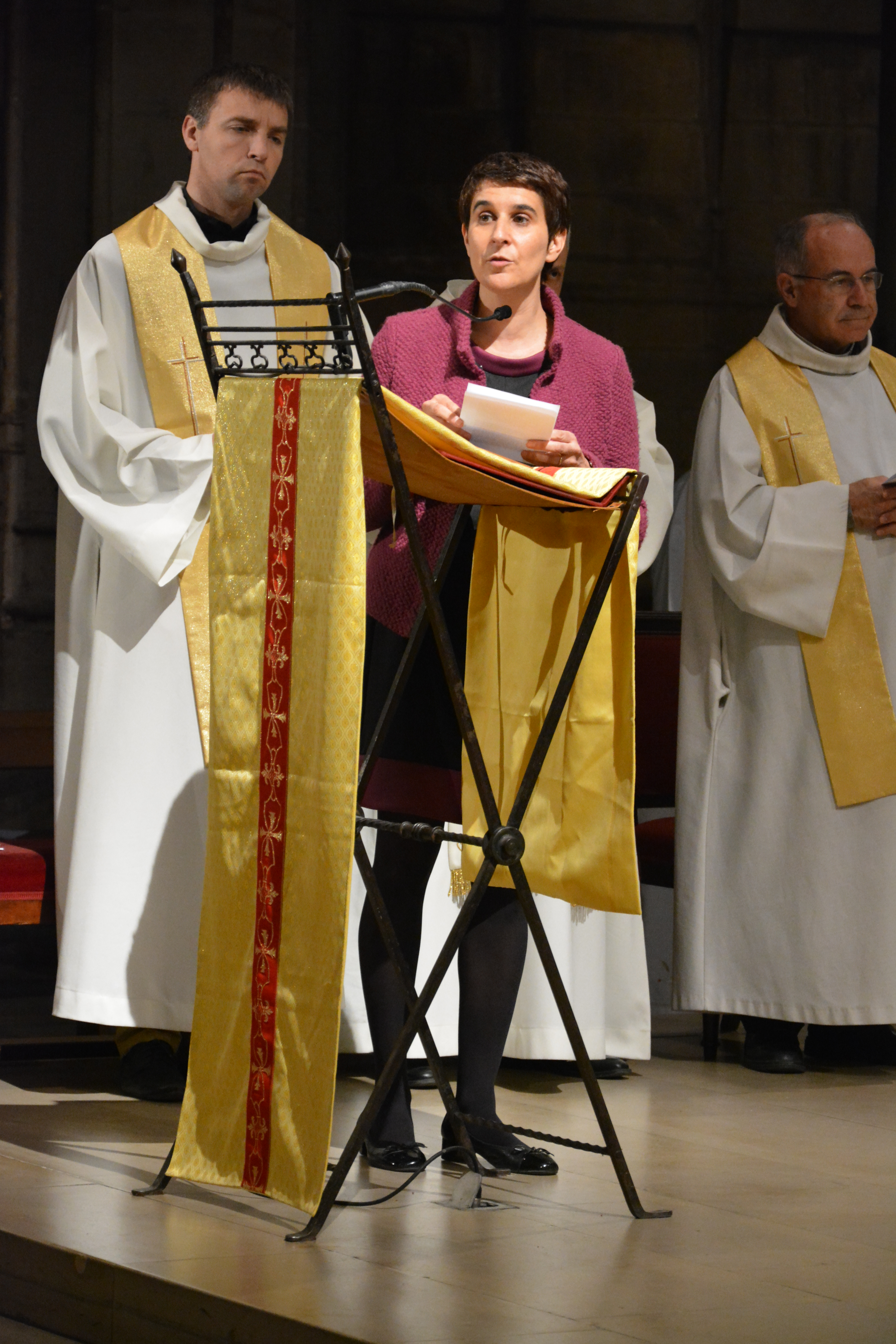 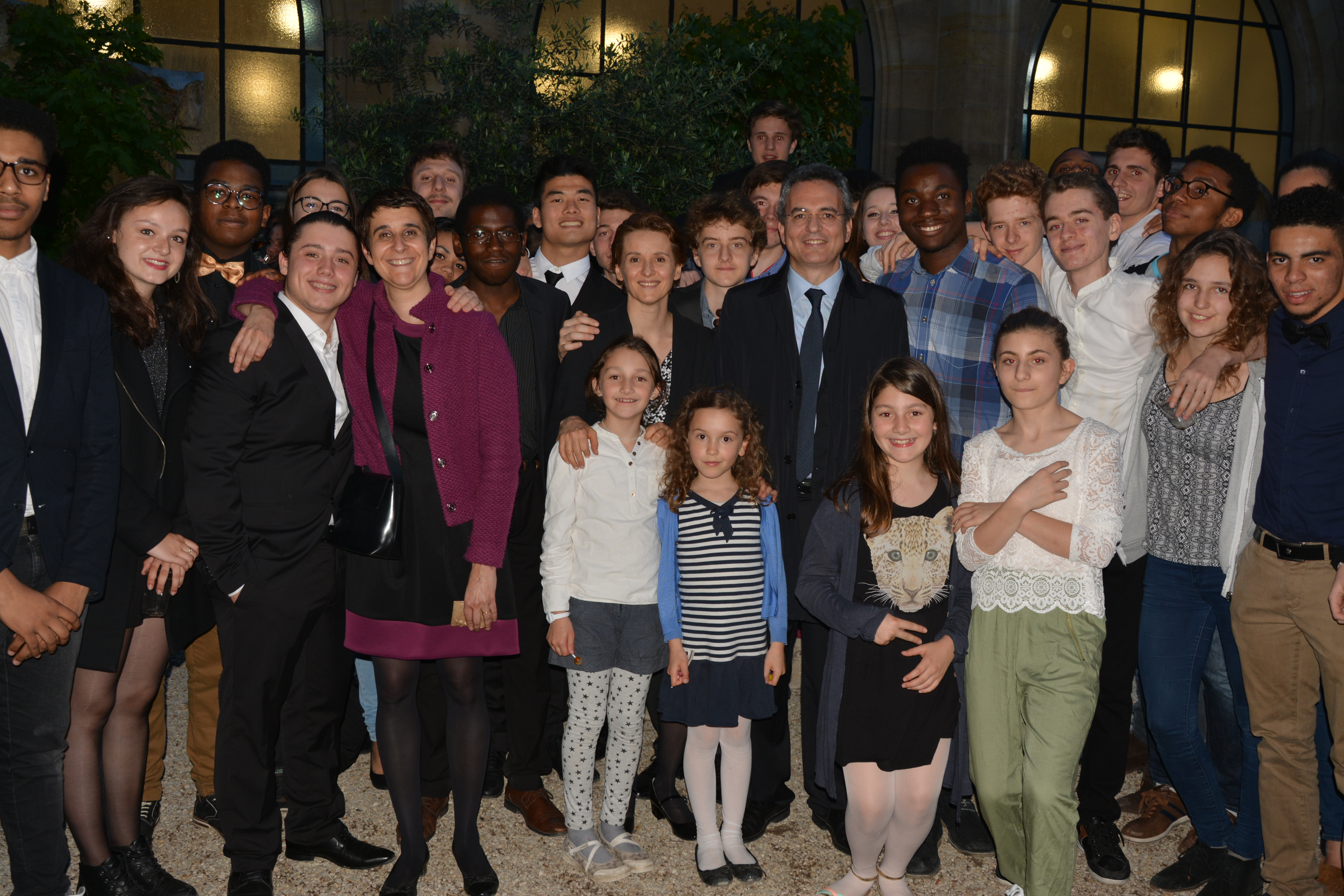