MENU MOBILE
HOME > NEWS > LIBYA: HUMANITARIAN AGREEMENT SIGNED AT SANT'EGIDIO BY ALL POLITICAL AND ETHNIC GROUPS OF THE SOUTH OF THE COUNTRY
PreviousNext

Libya: humanitarian agreement signed at Sant'Egidio by all political and ethnic groups of the south of the country

For the first time, the presence of the Italian Cooperation, the International Red Cross and several NGOs will be allowed in the Fezzan region, the migration passage to Europe. 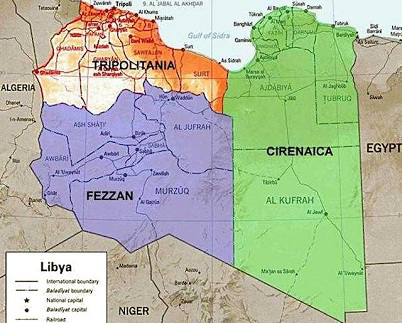 Politicians and activists of the Fezzan, representing the various tribes of the southern region of Libya, have met at Sant'Egidio in recent days. The Fezzan has long been forgotten by the Libyan central authorities and even today remains largely marginalized within the national territory. Its complex ethnic composition makes it a place of tension, as happened after the collapse of the Gaddafi regime and the spread of the Libyan civil conflict. It is a privileged place of transit for immigration to Europe due to the lack of stability and control.

The Fezzan is the safe box of Libya, due to oil resources and water, and has about 400,000 inhabitants on a large surface area. Populations fleeing from Niger, Mali and Sudan are concentrated in the Fezzan. The opportunity for the international community to enter the Fezzan will help to decrease the freedom of movement of human traffickers.

The Community of Sant'Egidio has long started activities of political dialogue and reconciliation in this part of the Libyan territory, which has led, in December 2015, to stop fighting in the important city of Obari; there was also, by the authorities themselves of the Fezzan, a recognition of the authority of the president Serraj, an important step towards strengthening the government backed by the UN and Italy together with the whole international community. 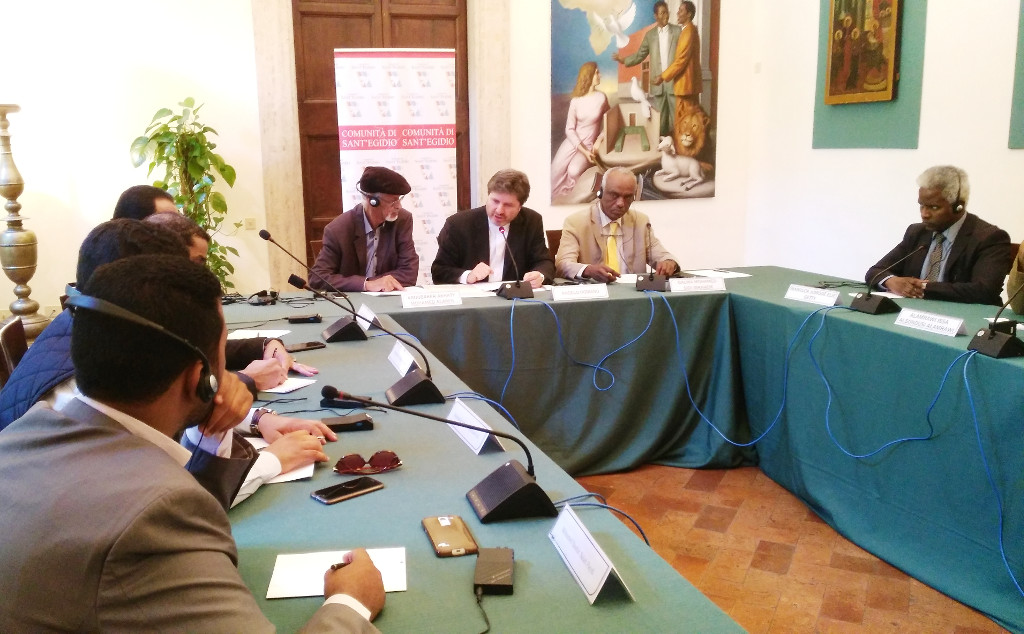 The agreement on humanitarian issues signed today reopens the possibility to send emergency aid to hospitals located in all five provinces of the Fezzan, which suffer from a lack of essential materials and children's vaccination kits. Obviously, to reopen communications with this part of Libya is essential in order to implement the reconstruction process of the State currently supported by the UN.

The delegates of the Fezzan have signed an agreement that will allow the sending and distribution of humanitarian aid in the area, ensuring the presence of the International Red Cross, the Italian Cooperation and other NGOs.

The original agreement in Arabic >>

The text of the agreement in Italian >>