Peace in Central African Republic: the religious leaders of Bangui relaunch the Sant'Egidio platform for reconciliation

A model to replicate: we will continue to work for dialogue and peace

The Archbishop of Bangui, Dieudonné Nzapalainga, created a cardinal last Saturday by Pope Francis, Imam Kobine Layama and Protestant pastor Philippe Sing-Na, protagonists of the "Inter-religious Platform" of Central African Republic, met in Sant'Egidio, where, in recent years, negotiations have been held to find a solution to the political-military crisis that had upset this country. Tomorrow at noon, the same religious leaders will go together to visit the Roman mosque of Monte Antenne, as a gesture of peace and dialogue. "Our commitment to the Central African Republic - assured Mauro Garofalo, Head of Foreign Affairs of the Community of Sant'Egidio - will continue both in dialogue and with humanitarian initiatives to promote the development of the country. Peace is young in CAR, which is also a country of young people. For this there is need for a real peace education. The message of Christians and Muslims, coming together with a large delegation to Rome for the cardinalate of Nzapalainga is a narrative of the good that goes beyond Central African Republic. It is a model of dialogue to be encouraged and replicated ".

Cardinal Nzapalainga thanked the Community of Sant Egidio for "having favored the process of national reconciliation and showing the peace force of religious leaders". "If we begin to see only what divides us, we will not go anywhere," said the new cardinal, emphasizing the effectiveness of a method that convinced the Central African people and above all "took many young people out of the manipulative propaganda of the clash". "The dialogues of the interreligious platform - he continued - have created a sacred union: Catholics, Muslims and Protestants, together for the return of peace". As weapons, "prayer and dialogue", to free religions from the "violence that disfigures them". In this sense, the cardinal concluded, "the crisis was an opportunity to reveal the true face of religion and led us to a conversion to the reasons of peace".

Imam Layama, president of the Islamic communities of Central Africa, called the visit of Pope Francis to Bangui "an historical fact that changed the history of our country", observing how the cardinal nomination of Nzapalainga is a gesture of attention by the Pope who "ennobles the history of our country". "According to the Koran, human life is sacred and inviolable," noted the imam, who over the years has spared no efforts to protect coexistence among religious communities. "We do not know the origin of the crisis that we have known in recent years - noted Pastor Na -" but it is certain that it was not a religious crisis, because there have never been problems of coexistence between Christians and Muslims ". The initiative of the interreligious platform, "brought us back together and made us discover brothers of one another". 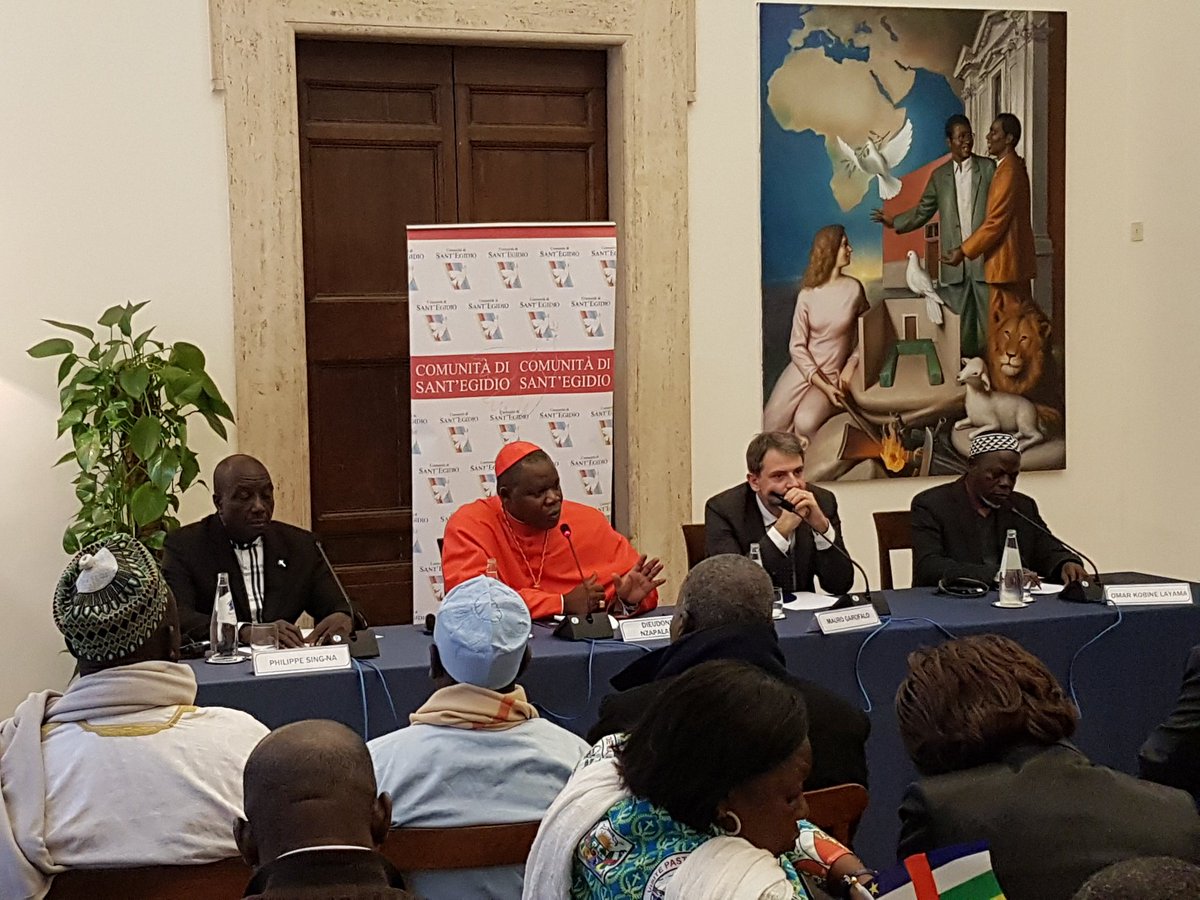 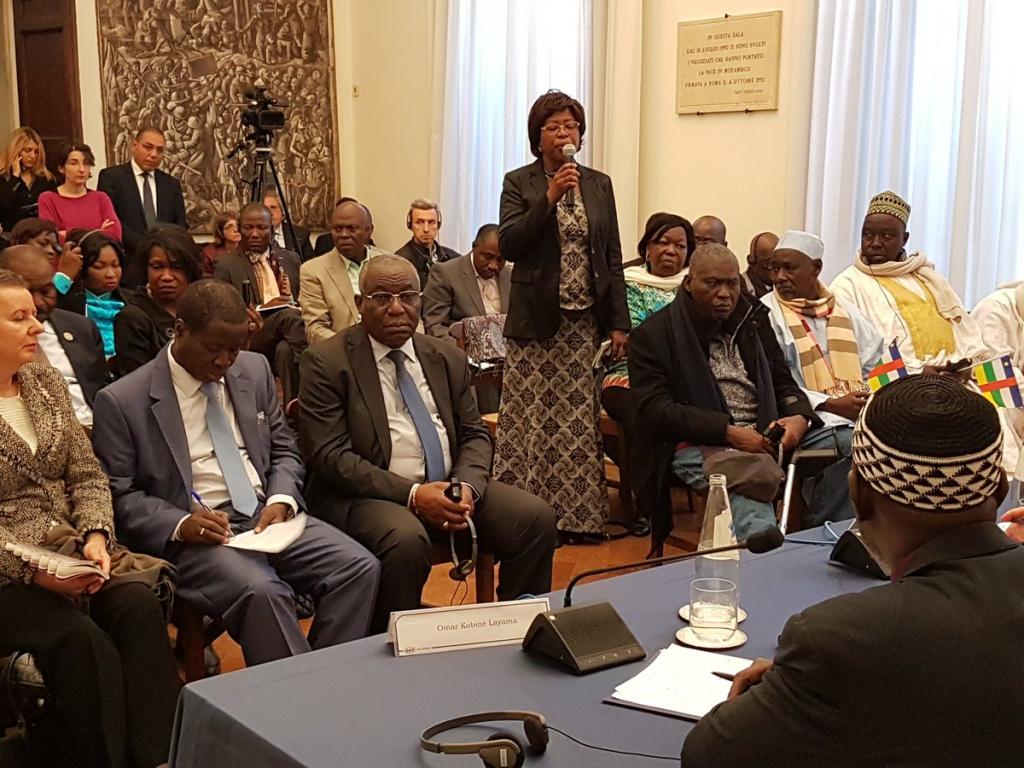 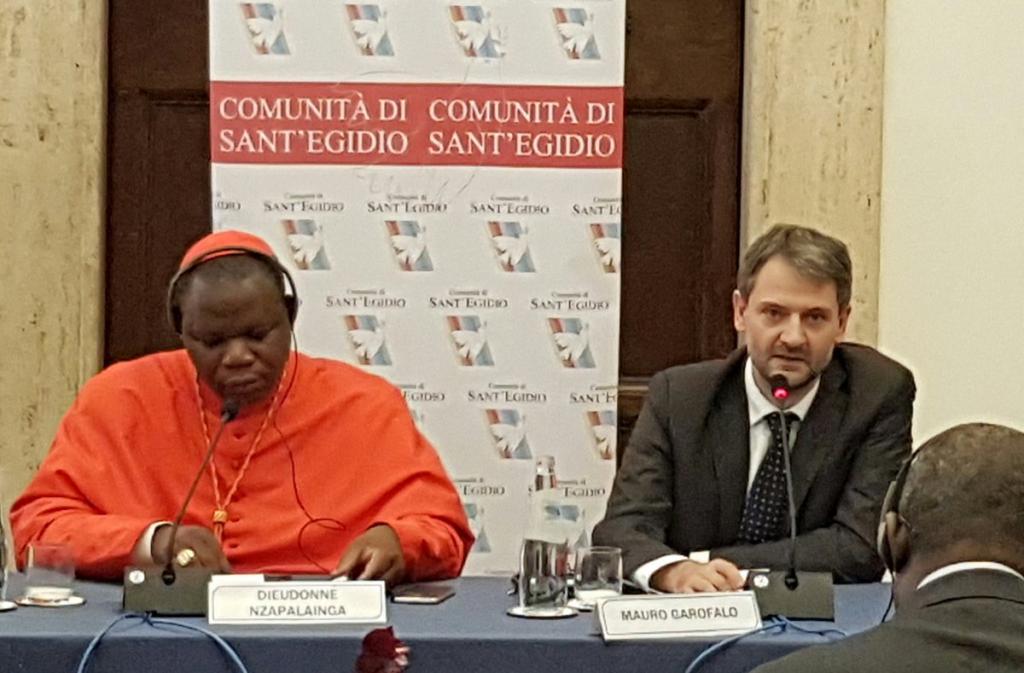 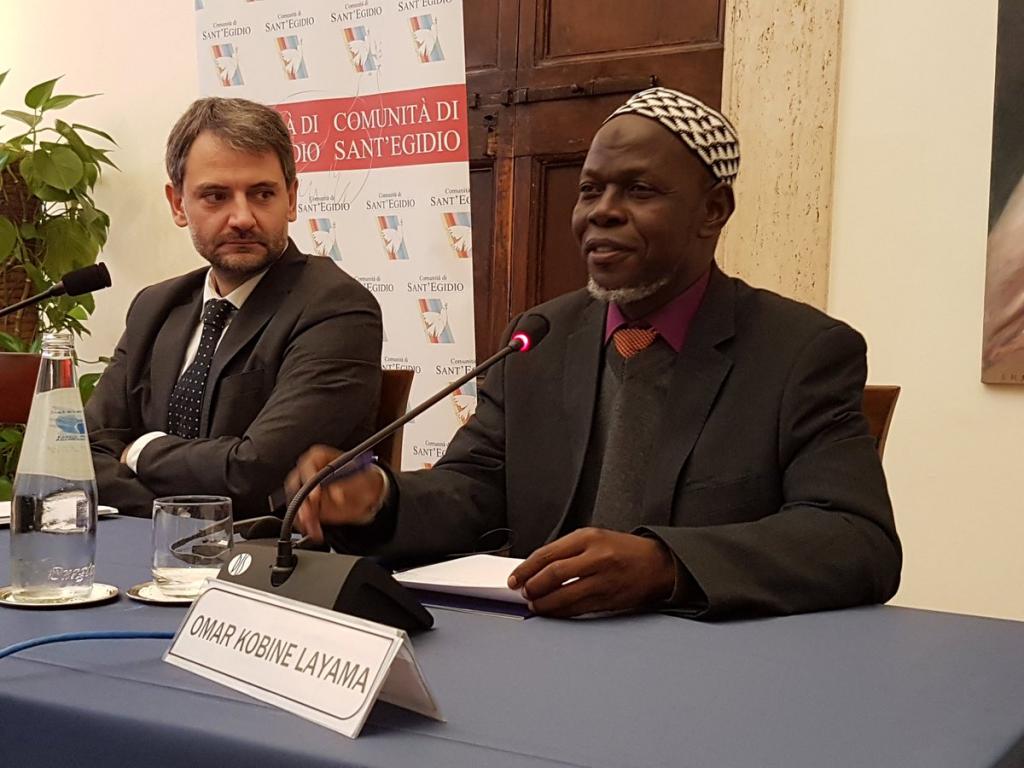