Central African Republic: the ceasefire agreement and a road map for peace signed at Sant'Egidio 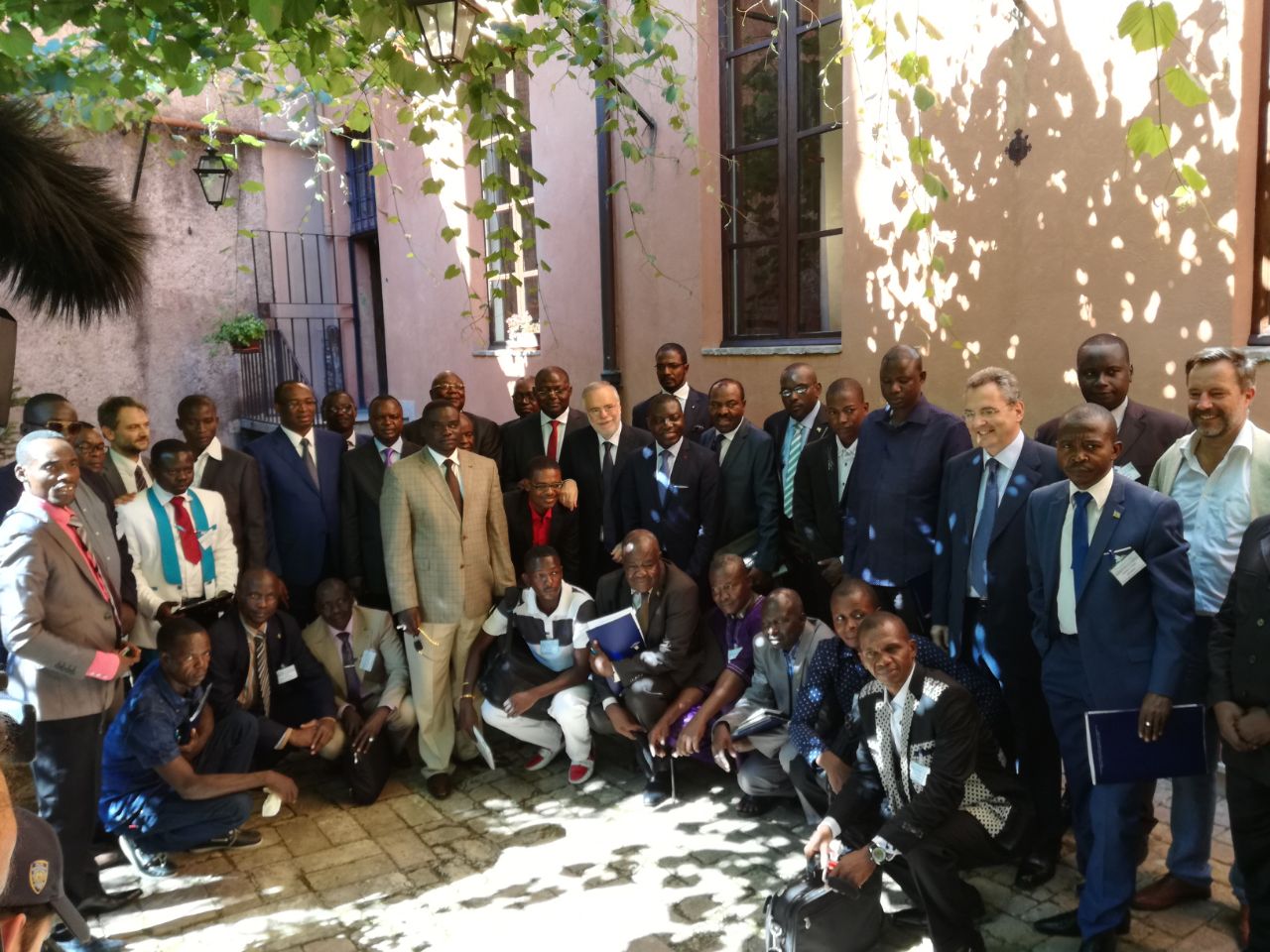 This afternoon an important "political agreement" was signed in Sant’Egidio in Rome, paving the way for the pacification of Central African Republic, plagued by years of civil war and severe internal tensions that have caused many victims and thousands of refugees. The document, which provides for an immediate ceasefire, was achieved thanks to the mediation of the Community of Sant'Egidio, which for years has been working for the reconciliation of the country, in the presence of observers of the international community, of the UN Special Envoy Parfait Onanga -Anyanga, the European Union and the Italian government.

The agreement, signed by the representatives of the numerous political-military groups present in the country and by the envoys of President Touadéra - and the result of intense days (and nights) of work - revolves around three main points, which were illustrated in a press conference by the President of the Community of Sant'Egidio Marco Impagliazzo. They concern the political, security and economic, humanitarian and social plan. In addition to the ceasefire under the control of the international community, the document reaffirms the integrity of the national territory, the respect and recognition of all political-military groups, the commitment to the reconstruction of the country, the respect for the results of the 2016 presidential and legislative elections and, more generally, building "a dynamics of reconciliation". 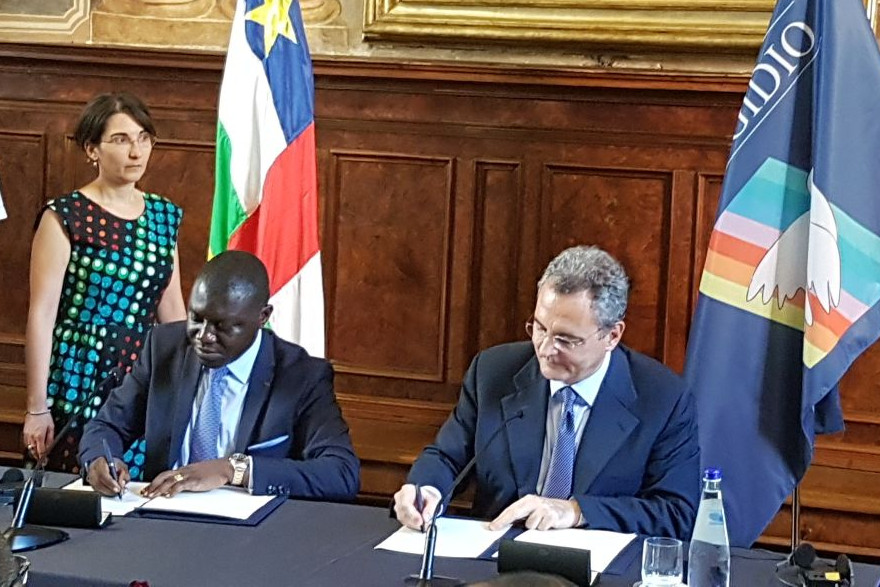 In terms of security, the free movement of people and goods is guaranteed, the re-establishment of State authority throughout the national territory, while at the economic, humanitarian and social level all are committed, among other things, to reconstruction work and in the protection of national and international NGOs present in the country.
This is a real road map to get out of the crisis, which will be followed by a joint committee chosen with the consent of all and the participation of the Community of Sant'Egidio, which is thanked in the text of the agreement for its precious " mediation work ".

The founder of Sant Egidio Andrea Riccardi was also present at the signing, between moments of emotion and the solemn singing of the national anthem. The meeting in Rome was greeted last Sunday during the Angelus by Pope Francis who recalled his historic visit to Central Africa in November 2015 and encouraged the delegations present at the meeting to "relaunch and strengthen the peace process".

Full text of the Political Agreement