MENU MOBILE
HOME > NEWS > LET'S FILL THE GAP WITH THE POOR: SANT'EGIDIO IN LILONGWE RENEWES THE COMMITMENT OF THE POOREST IN MALAWI
PreviousNext

Let's fill the gap with the poor: Sant'Egidio in Lilongwe renewes the commitment of the poorest in Malawi

The Communities gathered in a meeting with Marco Impagliazzo. The visit to the Dream Center and to the street children 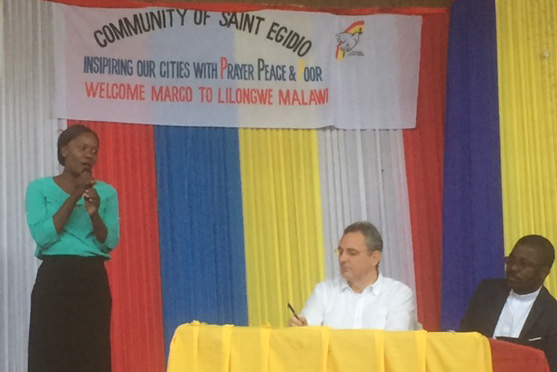 These were days of meetings and reflection in Malawi for the Communities of Sant'Egidio of Lilongwe and neighboring districts, gathered in an assembly with Marco Impagliazzo, President of Sant'Egidio.

During the meeting, the communities of Malawi renewed their commitment at the side of the poor in the city, especially the elderly, street children and prisoners. Among the keywords: "Let's fill the gap with the poor, and let's change Malawi together". 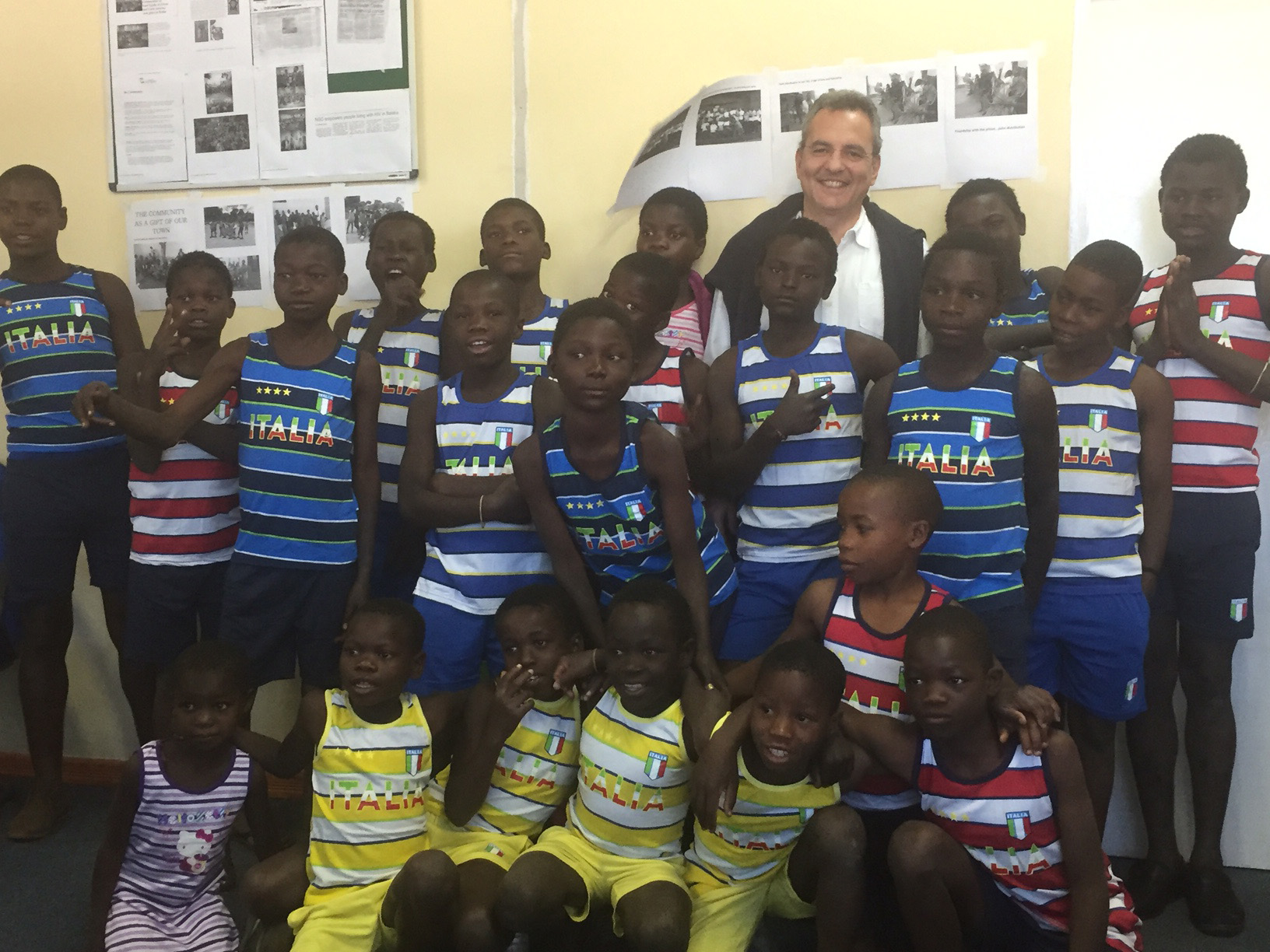 In Lilongwe, the Community recently opened a service to the street children, gather them in the School of Peaceevery week near the city's fish market. These children, some of them are very young, have shown a great desire to be heard and tell their stories, the difficulties of life on the street, but also their dreams of a better life. Their words expressed the desire to go to school, to have a home and a family. "If one of us is not fine, we come to the School of Peace in search of help," said Jonathan. The project of the Sant'Egidio Community for the street children of Lilongwe is to create a place where they can sleep, and to enroll them in school, because the future of a child can not be the street. 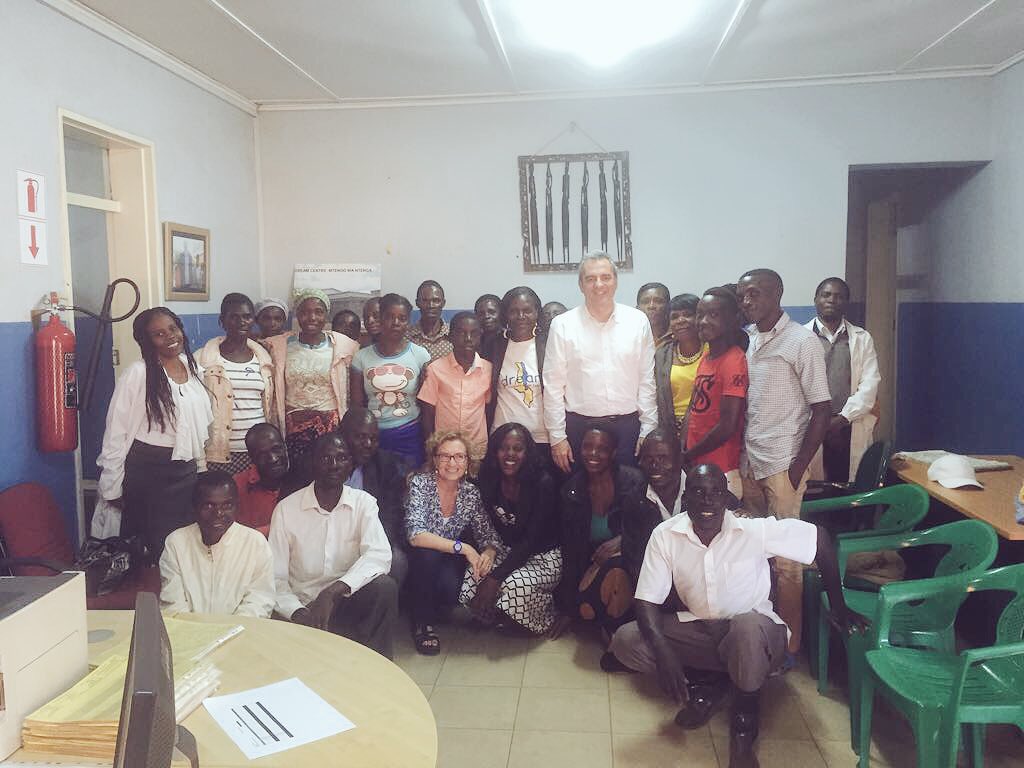 Marco Impagliazzo also visited the Dream Center of Mtengo wa Ntenga, near Lilongwe, the first center opened in the country in 2005, where he met the first woman treated by DREAM Program: thanks to DREAM, now she is the mother of two healthy children. AIDS prevention and treatment activities extended over time to many surrounding rural areas. Recently, a female tumor prevention service, particularly widespread in Malawi, has been added. The center was also equipped with solar panels that guarantee complete energy autonomy of the facility, the laboratory and the hospital. Medical care is accompanied by the engagement of I Dream activists, women who were previously treated by the Program and now support other sick women. 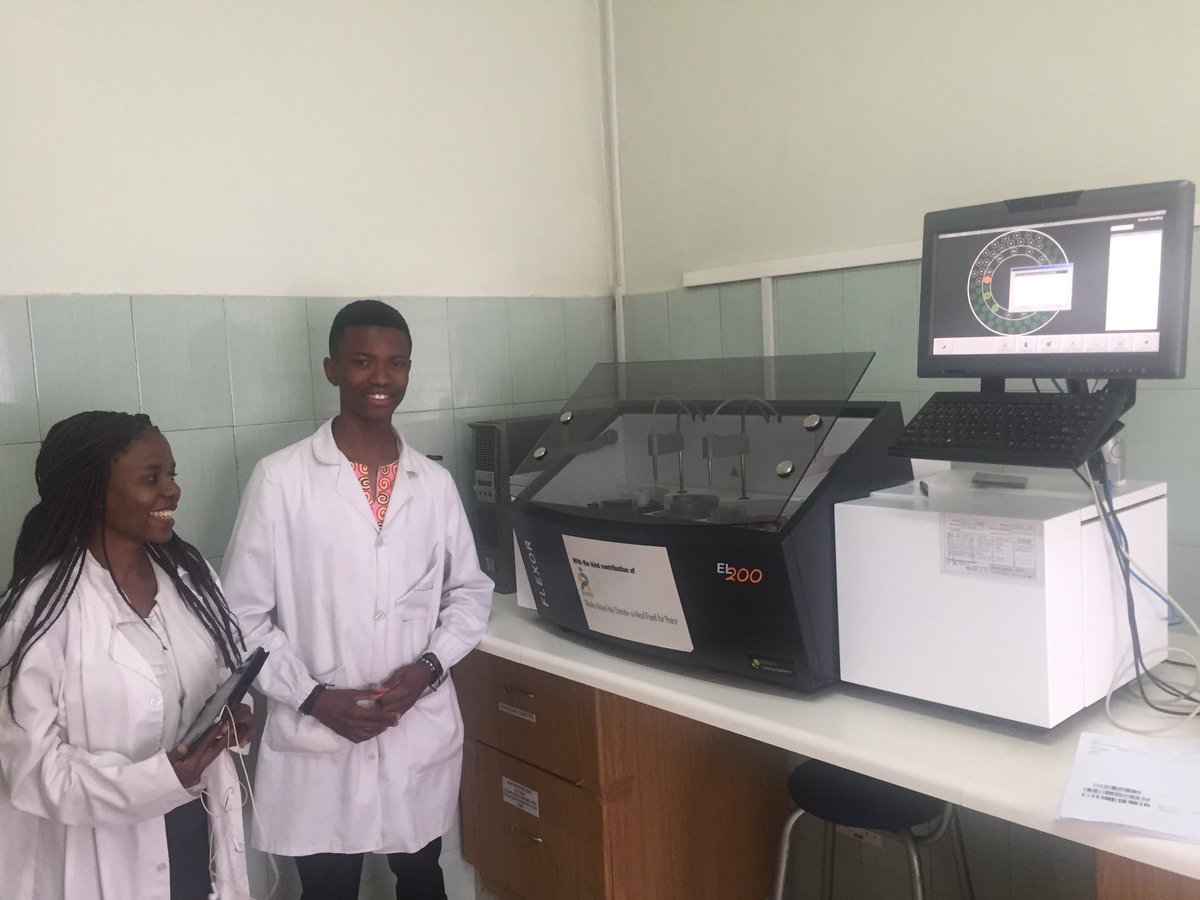 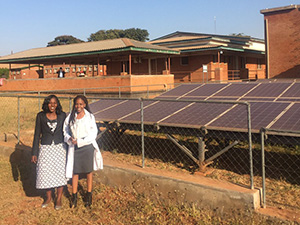 A thanksgiving liturgy to celebrate 30 years of Sant'Egidio in Cuba, presided over by Card. Juan de la Caridad García
read everything
Subscribe to the newsletter