MENU MOBILE
HOME > NEWS > YOUTH GO TO THE SUBURBS AND BUILD A FRIENDSHIP WITH THE POOR FOR A PEACEFUL WORLD.
PreviousNext

Youth go to The Suburbs and build a friendship with the poor for a peaceful world.

Friday, August 4, 2017 was a memorable time for the Community of Sant'Egidio Yogyakarta because one of the service places was used as the location of Exposure 7th Asian Youth Day. The event entitled Joyful Asian Youth: Living The Gospel in Multicultural Society of Asia, invited 40 participants to visit the School of Peace Block O, Wonocatur, Yogyakarta. They are AYD7 delegates from Episcopal Conference of Indonesia, Timor Leste, Philippines, Japan, Taiwan, Malaysia, South Korea, Hongkong and India. The event was opened with the introduction of Patricia Meta, representing the person in charge Community of Sant’Egidio Yogyakarta about the Community of Sant'Egidio, the role of youth in realizing peaceful world and the importance of peace network among youth in Asia. Aloysius Do Carmo Sobak as the person in charge of the School of Peace Block O explained about the School of Peace Block O and provided the participants with the opportunity to be in a dynamic. 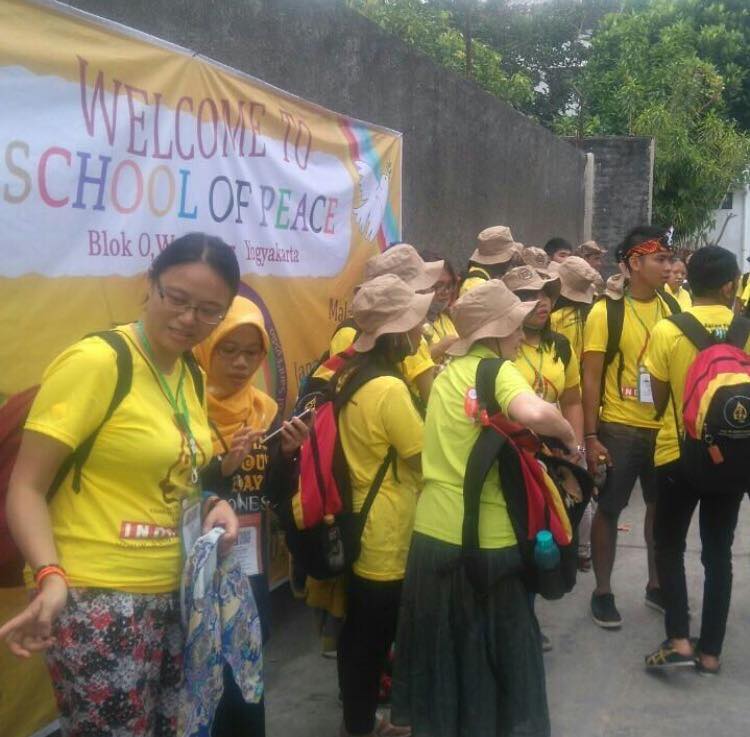 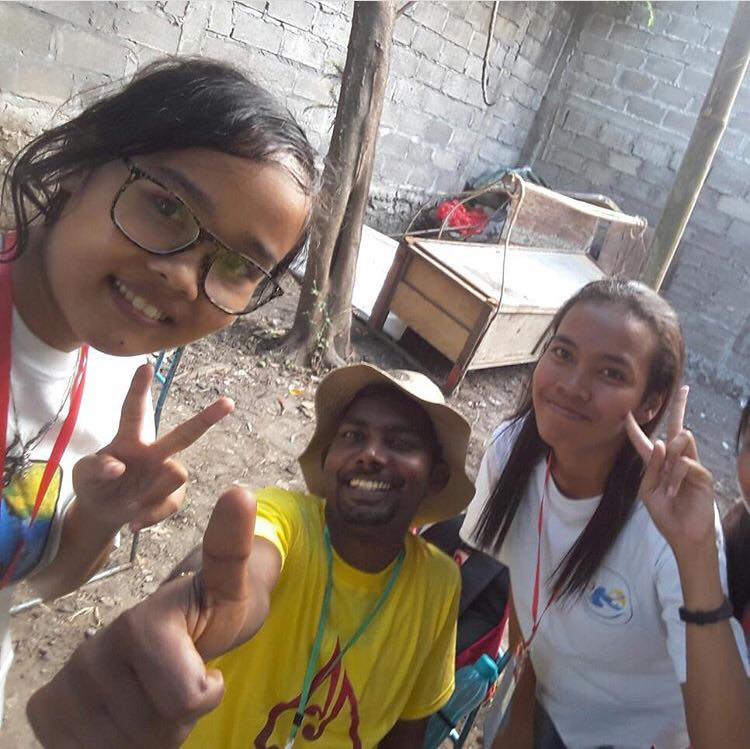 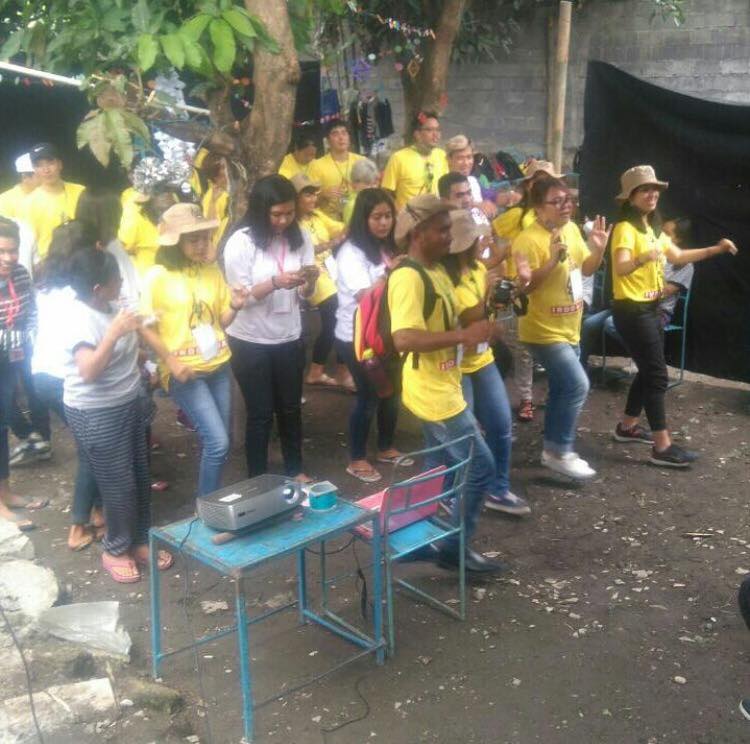 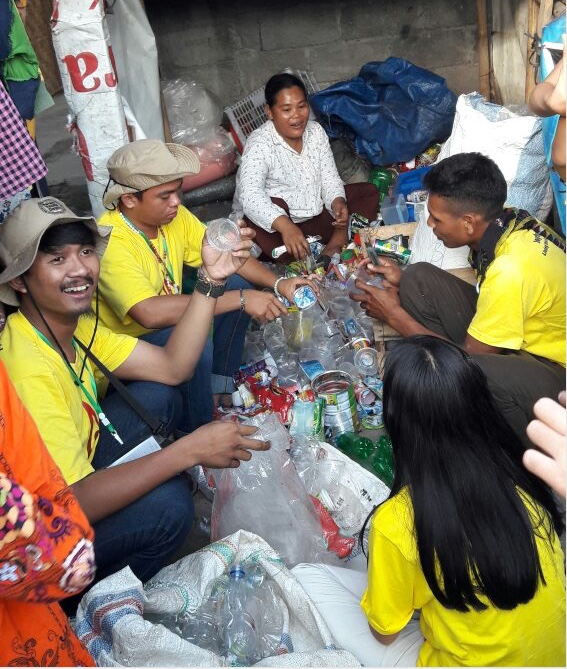 The event was closed with a short reflection from Frater Arif, followed by a photo with the participants and the School of Peace Block O. Delivering the AYD participants back home, children of the School of Peace distributed key chains and bookmarks to the participants. Participants were also asked to provide a signature of support for a network of peace among youth in Asia. Hopefully this Asian Network Youth for Peace can be formed and more and more young people brave to serve and ruin the barrier walls. 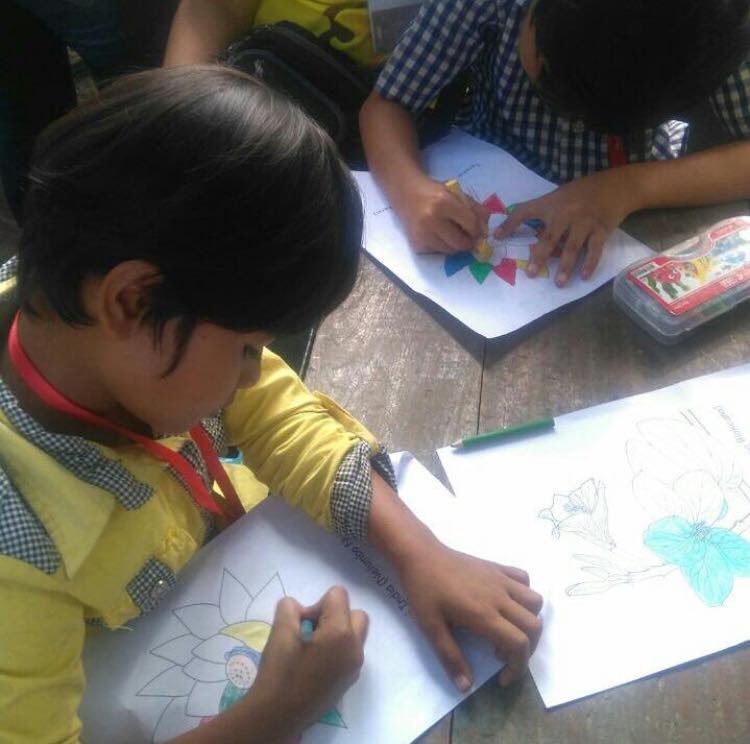 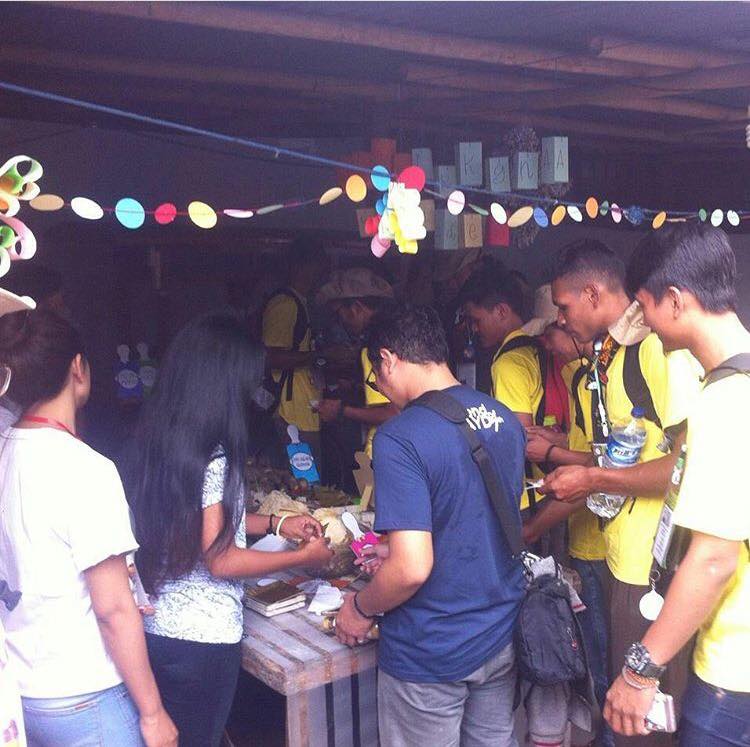 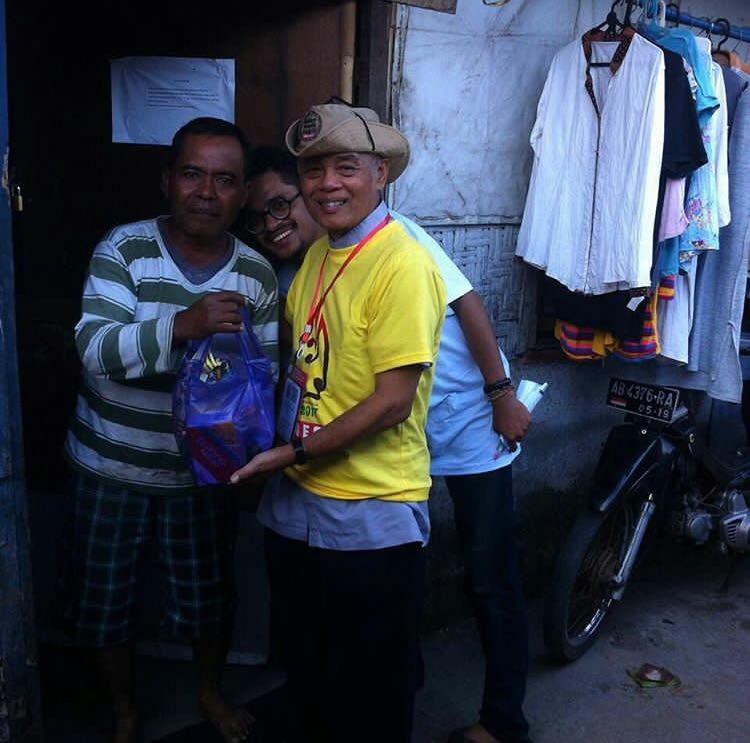 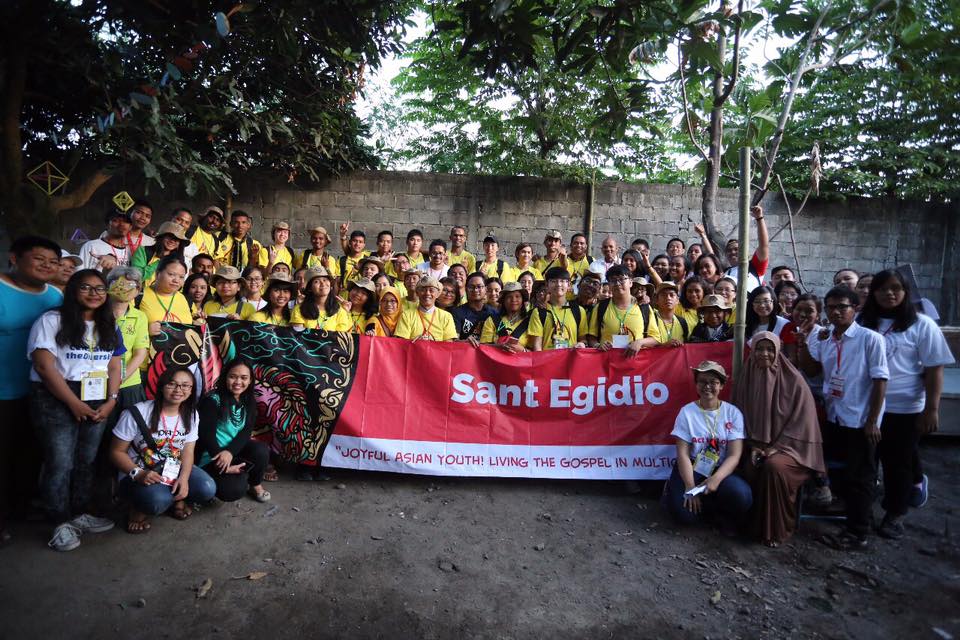 Webinar No Justice without Life - VIDEO

November 30, Cities for Life Day. International webinar “No Justice without Life” at 5.30pm