MENU MOBILE
HOME > NEWS > WHO ARE THE ROHINGYAS AND WHY DO THEY FLEE FROM BURMA? HERE'S AN ANSWER
PreviousNext

Who are the Rohingyas and why do they flee from Burma? Here's an answer 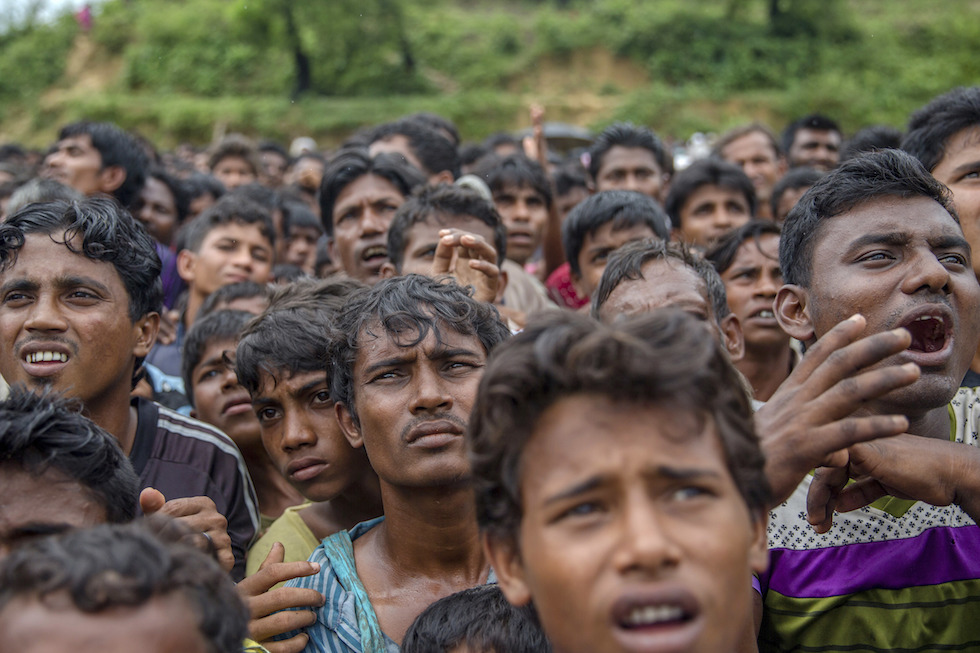 1. Who are the Rohingyas?
A not very large ethnic group (over a million in Burma, about half a million abroad), they speak an Indo-European language, their religion is Islam (in the Sunni version). Rohingyas live in northern Burma (or Myanmar), a country whose population is mostly Buddhist and speaks Sino-Tibetan languages. According to some scholars, Rohingyas arrived some centuries ago to Burma from Bengal. According to others, they are an "indigenous" population that converted to Islam over time.

2. Why are Rohingyas fleeing from Burma?
Most of the Rohingyas are stateless. In order to strengthen consensus, the military government that have been ruled Burma for a half century promoted Burmese nationalism and Thraavada Buddhism, and discriminated against minorities like Rohingya or Kokang and Panthay (Muslims of Chinese ethnicity). This was quite easy, as according to the majority of the population, including many democratic activists, Rohingyas and other ethnic minorities are not Burmese compatriots.
Therefore, since 1982 Rohingyas are denied citizenship. The consequences are a status of inferiority and continuing violations of their human, individual and collective rights. 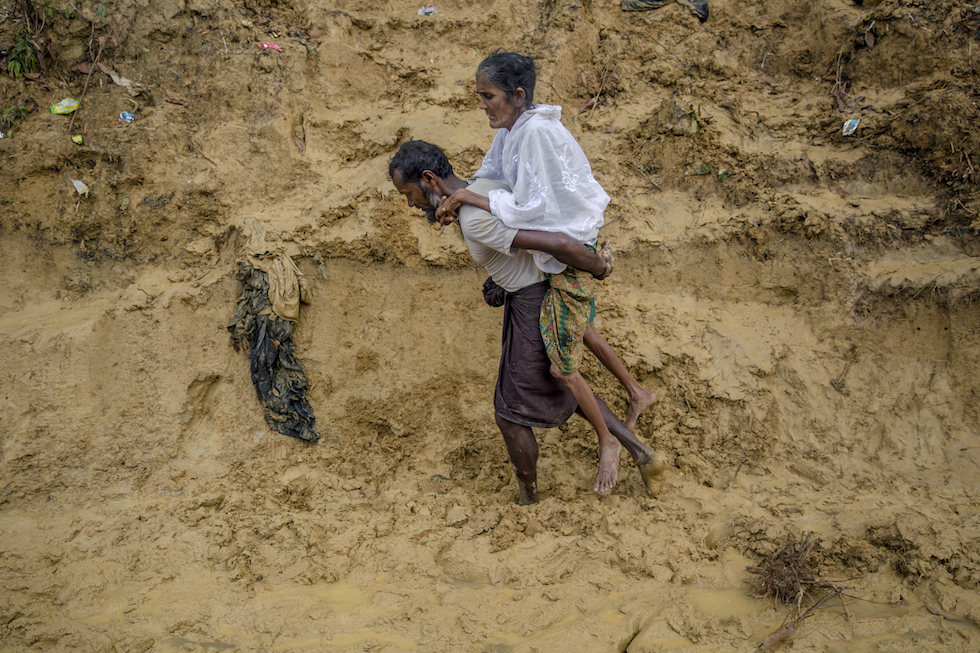 I Rohingyas live in overcrowded camps outside Sittwe City, Rakhine's capital. They have no access to health or school systems, they are exposed to arbitrary arrests, detentions and forced labor. They have no property, they are not allowed to travel without official permission, and they are required to sign a commitment not to have more than two children.
The military are responsible for several violent acts against them, murders, rapes and destruction of mosques. A life under something like the Nuremberg Laws. According to the military, Rohingyas themselves are to balme for all of this, as Arakan Rohingya Salvation Army occasionally carries out attacks against police stations. However there is a clear disproportion between the work of that guerrilla war and the condition of discrimination to which an entire people have been subjected. 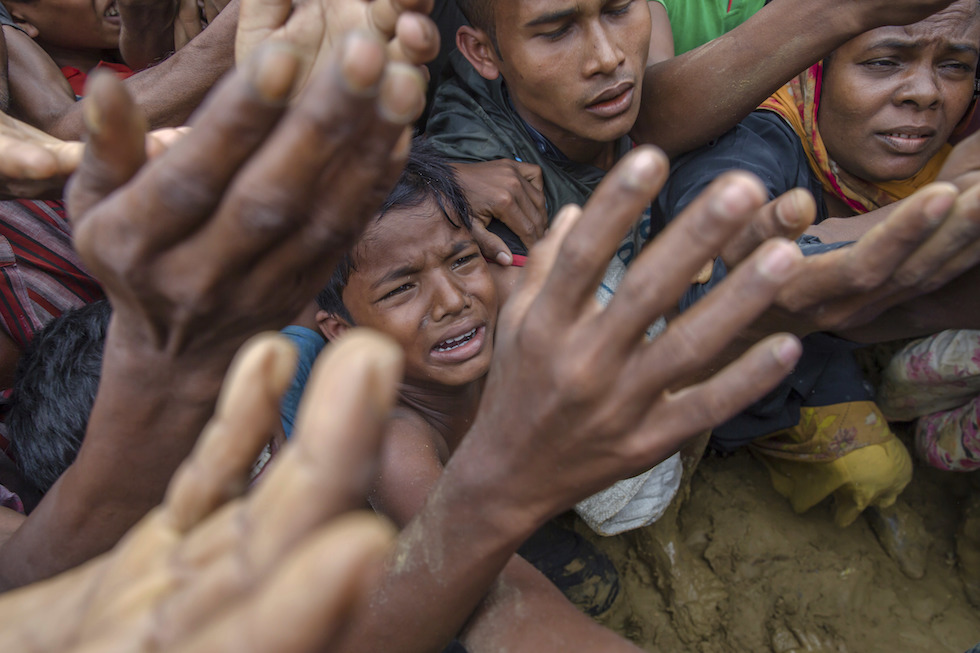 3. How do Rohingyas live in refugee camps?
In recent years hundreds of thousands of Rohingyas have fled from Burma. Mostly to Bangladesh, but also to Thailand, Malaysia or Indonesia. Between 3 and 400,000 children, women and men crossed the border with Bangladesh to find shelter, especially in an area near Cox's Bazar. The conditions of the refugees are terrible: food and clothes are not enough. Recently an Associated Press photographer, Dar Yasin, spent a few days with the refugees and took several photos. Some of them are shown in this page.
Let us help Rohingya refugees in Bangladesh