South Sudan, a Vigil Prayer at Santa Maria in Trastevere

The vice presidents of South Sudan, Riek Machar and Rebecca Nyandeng Garang, took part in the vigil prayer for peace in Santa Maria in Trastevere with the Community of Sant'Egidio, together with the bishops of the Council of Churches of South Sudan.

Find out more about South Sudan

South Sudan is the youngest country in the world. It was formed just eight years ago, in 2011 after a long-lasting war for independence.  The independence of South Sudan generated a lot of hope in many different parts of the world, particularly in the South Sudanese people, in Peace eventually. However, the heavy heritage of the struggle for indipendente and battle for power pulled South Sudan into a civil war, where more than 10,000 people died.

South Sudan has a population of 12 million. 2,5 million are currently refugees in neighbouring countries. 2 million are internally displaced. 6 million south-sudanese are depending from the WFP humanitarian aid. But what’s even more worrisome is the widespread of light weapons: according to the UN more than 700,000 light weapons are currently in the hands of civilians. In September 2018, a peace agreement was signed between the major different parties. The agreement is fragile, and ceasefire is not always respected. Nevertheless, this agreement is the only hope for Peace in the country.

Sant’Egidio is close to South Sudan since many years, supporting Peace and reconciliation organizing meetings with both the Government and the oppositions. Moreover, Sant’Egidio is an ally for the people in South Sudan, especially for the youngest among the refugees living in the Nyumanzi refugee camp in Northern Uganda. There we build a school for more than 1,000 kids who can now look at the future with hope.

Thanks to the Humanitarian Corridor Programme, Sant’Egidio is also able to support the most vulnerable among the refugees in the Ethiopian camps. Sant’Egidio supports all the efforts for Peace made by the Church and the South Sudanese Ecumenical Council. During their visit in Rome, it has been possible to meet with Pope Francis. Pope Francis is a great supporter of Peace in South Sudan.

We can and must hope for Peace in South Sudan.
Peace is always possible. 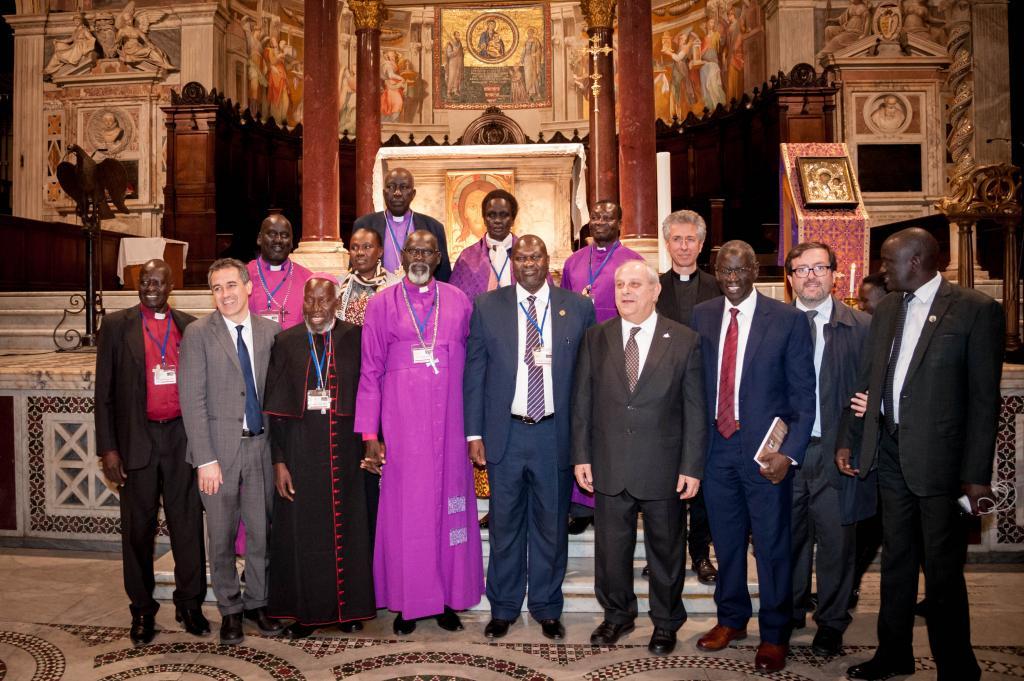 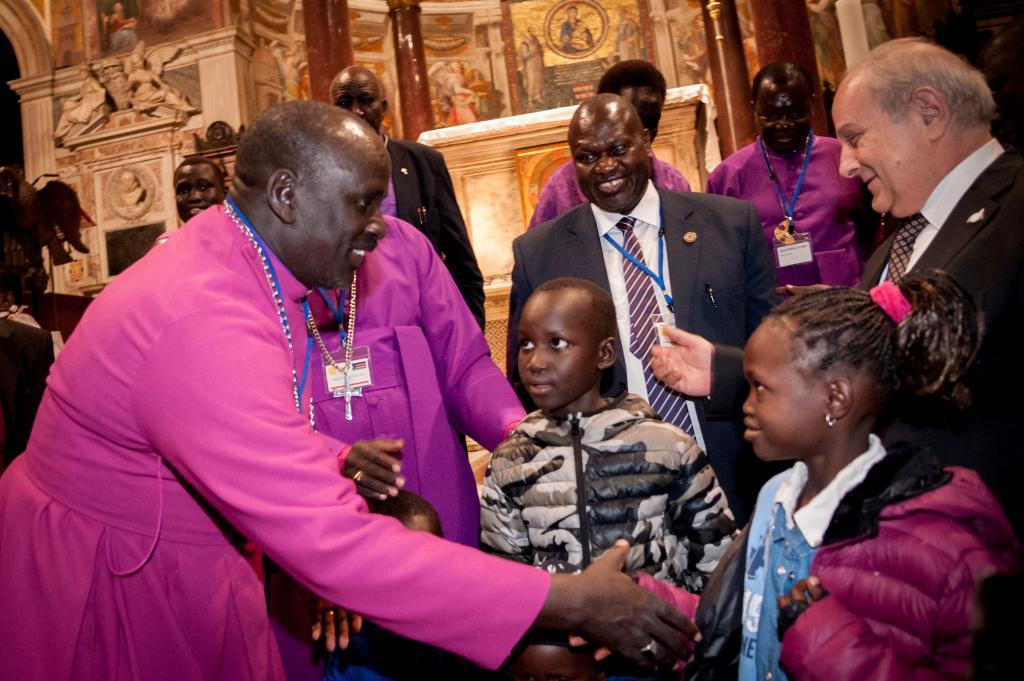 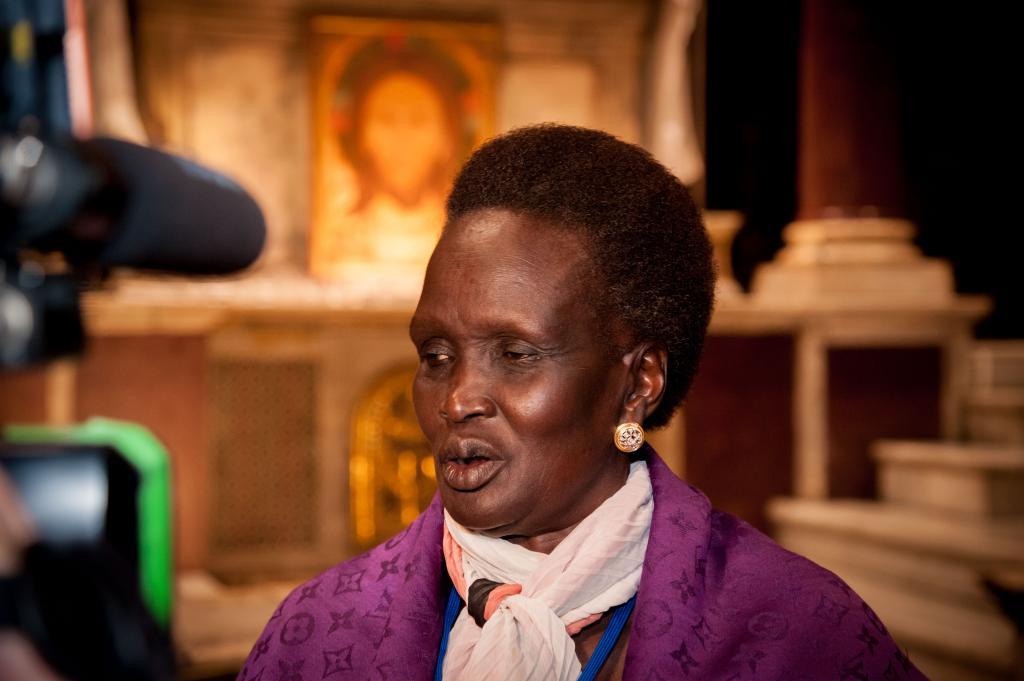 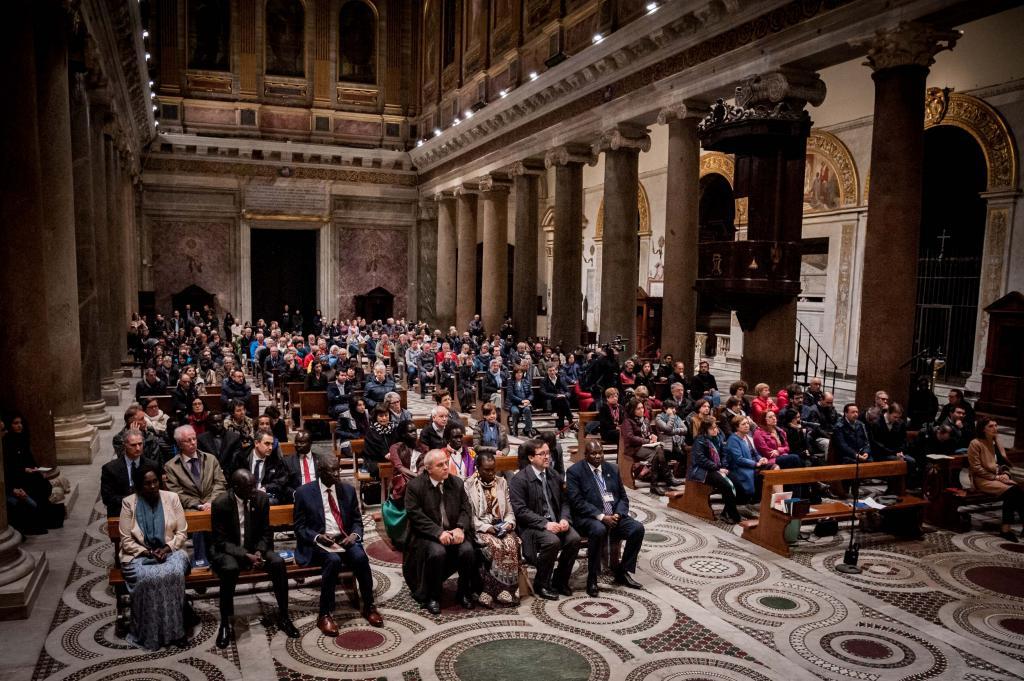 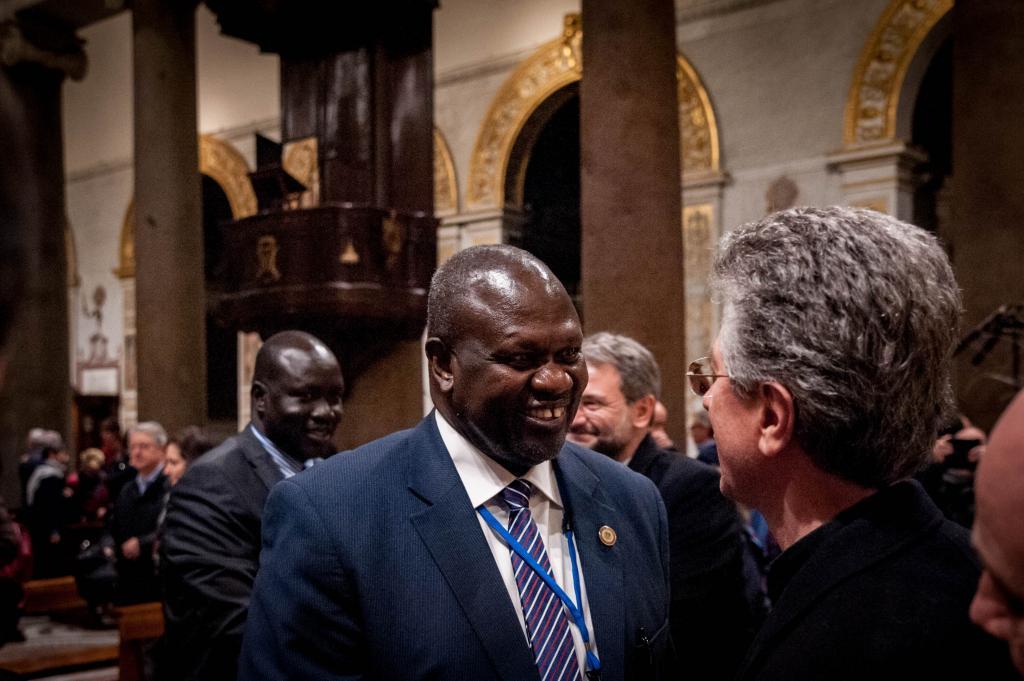