Sant'Egidio turns 52: Service of Thanksgiving in the Cathedral of Rome

ANNIVERSARY OF THE COMMUNITY Sant'Egidio

The "people" of Sant'Egidio - Italians and migrants, different generations, many friends - gathered in the Cathedral of Rome, San Giovanni in Laterano, for a thanksgiving service to celebrate 52 years of life of the Community. The Liturgy was chaired by the Secretary of State, Card. Pietro Parolin.

Inspired by the Gospel of the Fifth Sunday of Ordinary Time, the Cardinal said: “These words of Jesus also seem suitable for the Community of Sant’Egidio: Jesus wanted it to be salt and light from the beginning and from Rome. Since its first steps, the Community of Sant'Egidio has chosen evangelically to bring the Gospel into people’s lives, so as to be salt and light of the earth. Very young, you went to the outskirts of the city and lived in them with love”. And he added:”You have looked towards new horizons and traced new roads on the outskirts of many cities in the world, all in need of salt and light”.

At the end of the Liturgy, the President of the Community, Marco Impagliazzo, addressed a greeting to the assembly: “With the Pope, our Bishop, we dream of a Church, a people of all, no one excluded, so that the Lord's mercy will touch everyone's heart, without exclusions”. And he went on to say: “life in the suburbs of Rome and in the human and existential suburbs of the world has given us many lessons. It taught us a lot. First of all, to grow in humanity. The meetings with people of all conditions and backgrounds, year after year, have been our school: the road as a story. Those of us who met a poor man, stopped to listen to him, became friends with him, received what he would not have imagined.”

The celebration continued with a reception in the courtyard of the Lateran Palace, gathering elderly and young people, new Europeans and friends arrived thanks to the Humanitarian Corridors: a family celebration for a fraternal city. 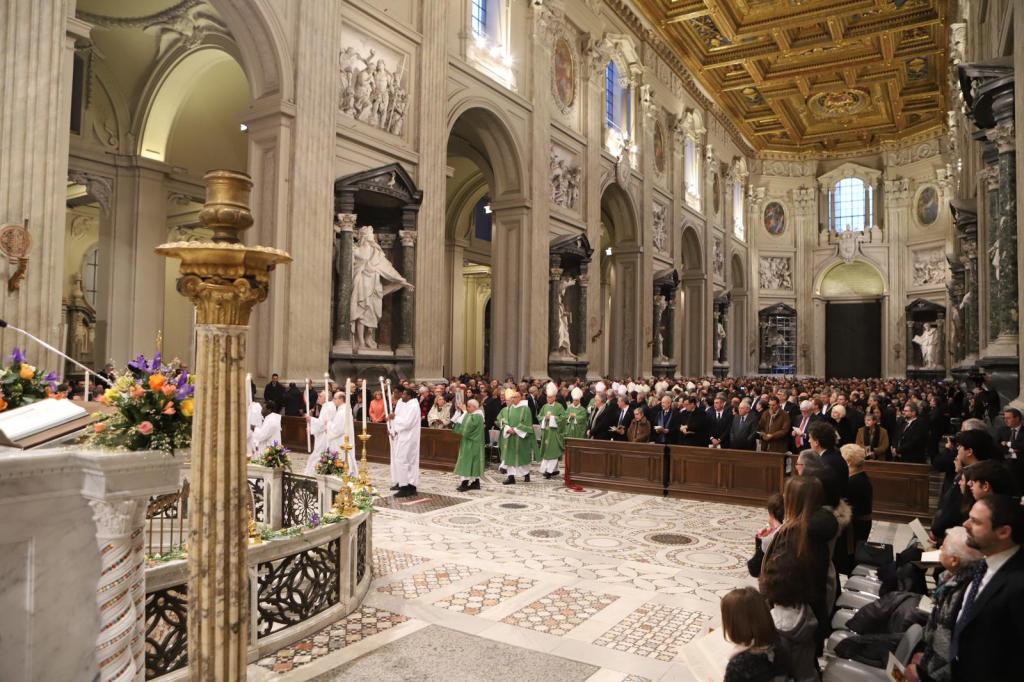 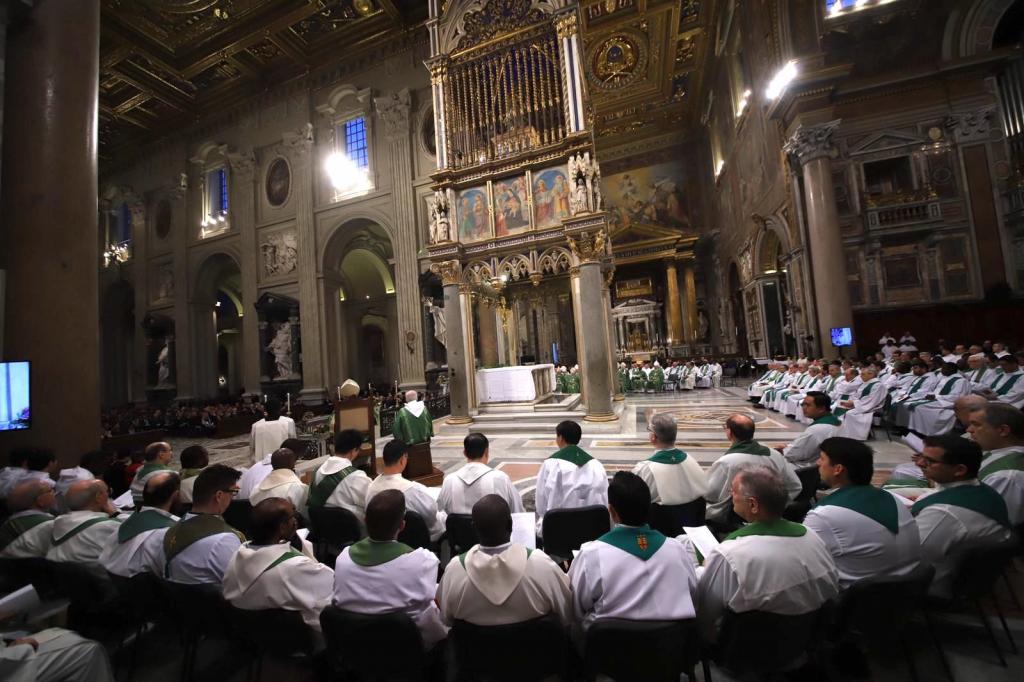 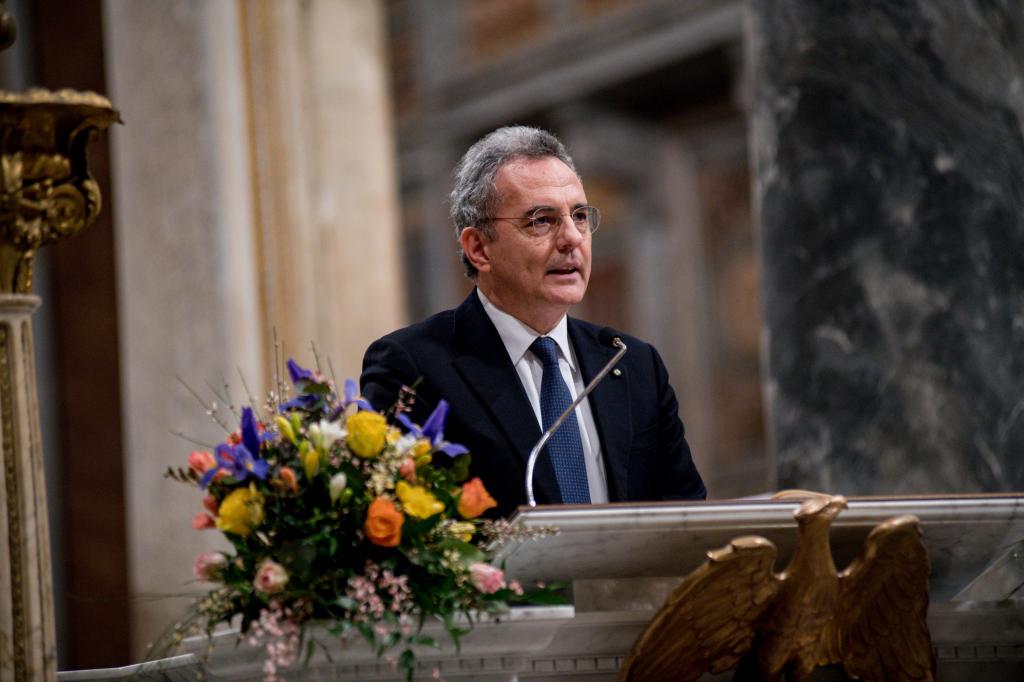 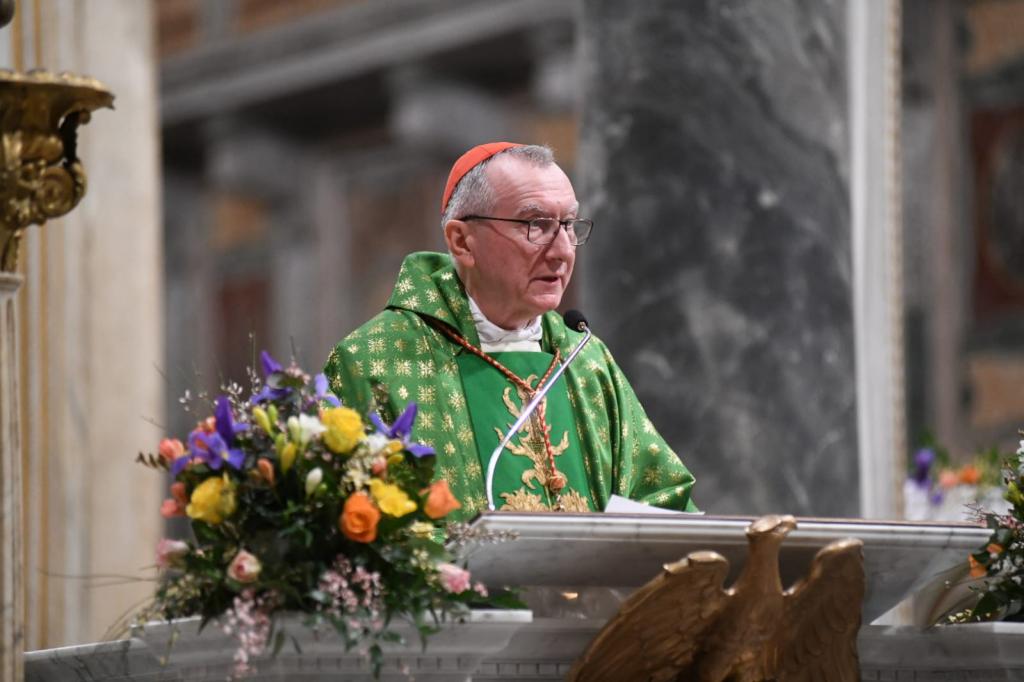 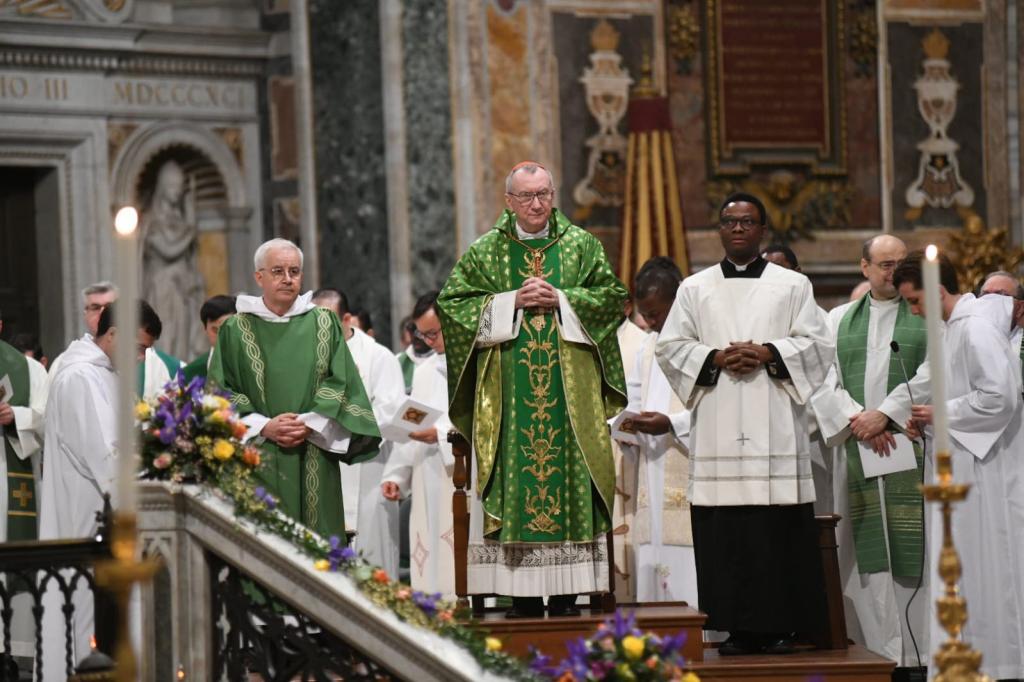