MENU MOBILE
HOME > NEWS > POPE FRANCIS: "WHEN THE ELDERLY ARE NO CARED FOR, THERE IS NO FUTURE FOR THE YOUNG" #WEAAD2020
PreviousNext

Pope Francis: "When the elderly are no cared for, there is no future for the young" #WEAAD2020

ELDERLY There is no future without the elderly

On World Elder Abuse Awareness Day, Pope Francis also adds his voice to the many asking to #saveourelderly. In a tweet, the pope said “The pandemic of #COVID19 highlighted that our societies are not organized enough to make room for the elderly, with proper respect for their dignity and their fragility. When the elderly are no cared for, there is no future for the young.”

The Community of Sant'Egidio celebrates World Elder Abuse Awareness Day by re-launching the collection of signatures to the international appeal “There is no Future Without the Elderly” - to stop all forms of selective health care.
Among the first signatories of the appeal, there are Prof. Riccardi, Prodi, Habermas, Sachs, Gonzalez, Pöttering, Zuppi, Bokova, De Rita, and other important European and worldwide names.Tens of thousands of citizens have already joined, together with new personalities from different sectors, including Architect Renzo Piano, Secretary General of CISL Anna Maria Furlan, Survivor of the Shoah Sami Modiano, the writer Paolo Rumiz, the TV presenter Flavio Insinna and the singer-songwriter Claudio Baglioni.

The appeal comes from the bitter observation of the very high number of victims of Covid-19 among the elderly population - particularly among the older people living in care homes - and proposes a radical change of mentality leading to new social and health care initiatives.

Already in 2018 WHO reported the abuse rates in institutions as much higher than in community environment. The levels of malpractice considered in the report where: physical restrictions, deprivation of dignity, execution of daily chores imposition, intentional provision of insufficient care, negligence and emotional abuse. The situation worsened during the Covid-19 pandemic, leading to a very high rate of deaths in institutions - about twice as high as the elderly living at home, according to the Higher Institute of Health.

For this reason, on World Elder Abuse Awareness Day, the Community of Sant'Egidio, together to the International Appeal, reiterates to local and governmental administrations the need to achieve as soon as possible a new health care system giving priority to home treatments and care for the elderly. 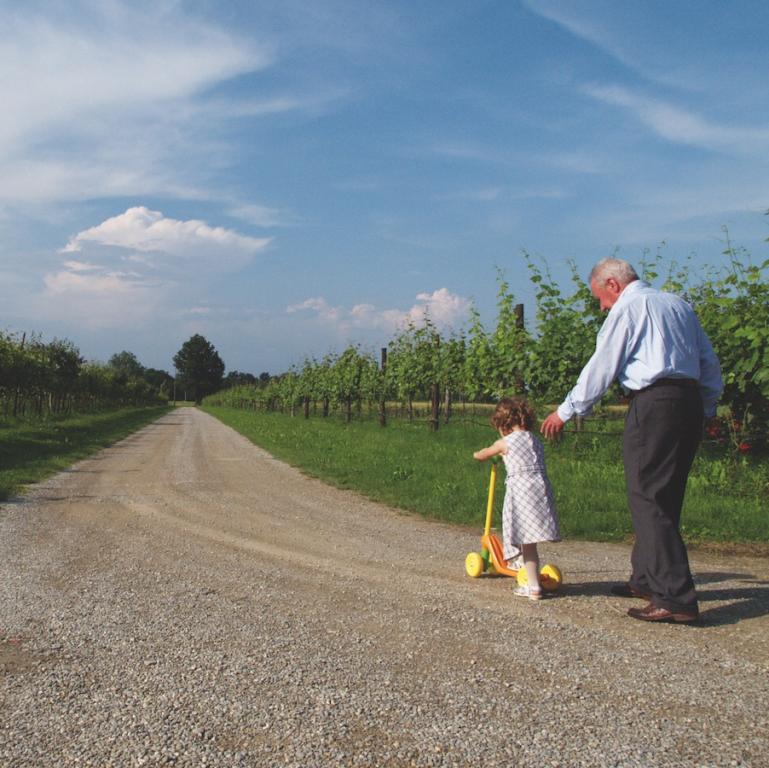