In Congo, the "Floribert Bwana Chui" school resumes classes after a long lockdown

The socio-political situation in Congo has worsened significantly in recent months, partly because of the Coronavirus pandemic.

The economic crisis, a consequence of the lengthened period of lockdown, has put on hold numerous development projects and exacerbated town-country conflict. Violence has flared everywhere in recent months, and the main targets seem to be schools and children.

Some armed groups, who had signed a truce with the new government, have restarted conflict. At the end of August, an education centre, where admission exams to high school were being hold, was attacked and two pupils were killed.

Attacks have intensified in the villages near Goma. Some boys and girls were kidnapped and a ransom has been demanded for their safe relief. Otherwise they would have to work in mines, they would be enslaved or forcibly enlisted in militias.

As we continue to be deeply concerned with the situation, the school named Floribert Bwana Chui in the Mugunga district has resumed its classes for its 400 students, in line with the Covid-19 prevention regulations.

Recently, 16 youth, who attended the school in the past years, have passed State exams and will have access to higher education. 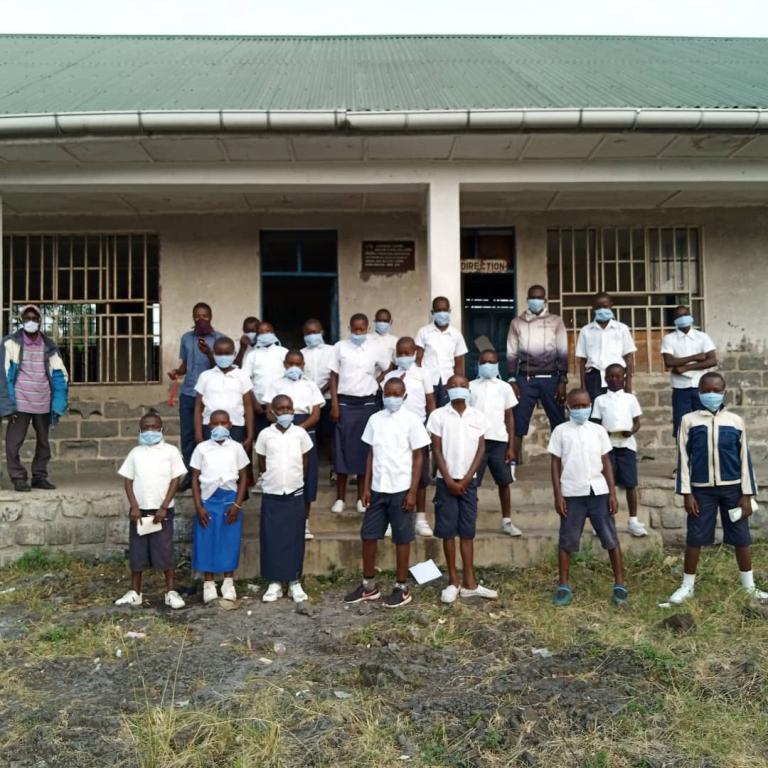 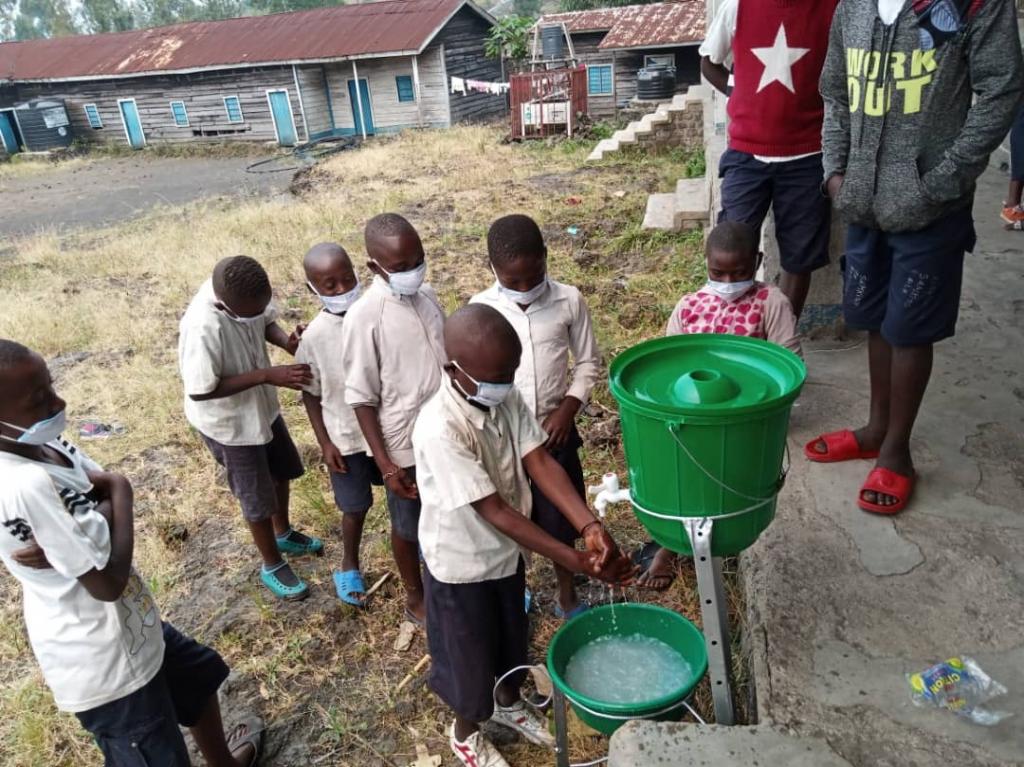 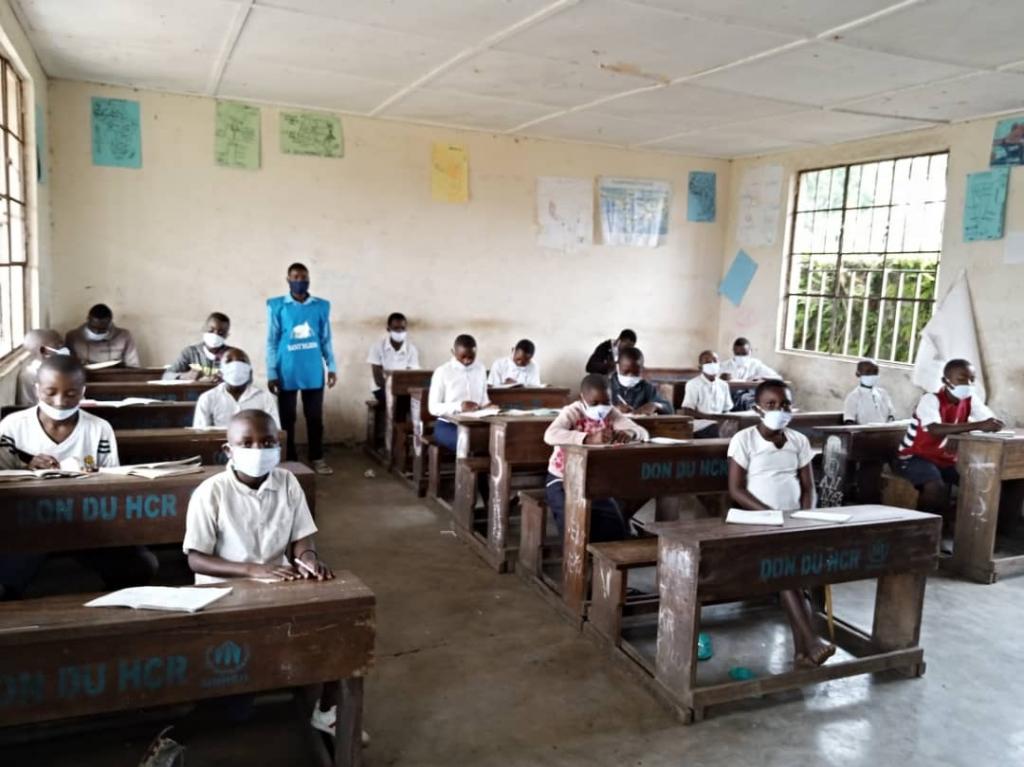