MENU MOBILE
HOME > NEWS > IN LEBANON, #CHRISTMASFORALL ARRIVES IN THE HOUSES HALF-DESTROYED BY THE EXPLOSION IN THE PORT OF BEIRUT AND IN THE REFUGEE CAMPS: A SIGN OF HOPE AND RECONSTRUCTION
PreviousNext

In Lebanon, #Christmasforall arrives in the houses half-destroyed by the explosion in the port of Beirut and in the refugee camps: a sign of hope and reconstruction

Il recent months, Lebanon is once again facing a deep crisis: without a government and in financial default since last March, inflation has sky-rocketed and the value of the Lebanese lira has incredibly devalued. Covid-19 and the devastating explosion on 4 August at the port of Beirut have further aggravated the situation. The most affected neighbourhoods: Ashrafye, Mar Mikhael, Qarantine, Geitaoui and Jemayse still show signs of devastation.

In some buildings windows and window frames are being restored, but there still is no reconstruction plan for the worst damaged ones.
Thousands are living in half-destroyed, unsafe and precarious homes, and the number of homeless has increased. A large part of the population is impoverished, many complain of a lack of work and difficulty in paying rents and bills. Fewer and fewer people have access to health care and medicines, and even to daily food. There is an air of depression and pessimism with no expectations or confidence in the future of the country. The condition of Syrian Iraqi and Palestinian refugees has also worsened.

During this time of Advent, the Community wanted to bring a light of hope to the refugee camps of Syrians in the north of the country, to the elderly Lebanese living in the areas affected by the explosion, to families in the suburbs of Beirut (Bourj Hammoud), and to the homeless. For them, distributions of Christmas packages with food, masks, hygienic products and Christmas sweets were organised.

Receiving a visit and a gift is always a consolation, an opportunity to open one's heart and tell about oneself: among the many people were George, a 45-year-old Syrian guided by his 9-year-old daughter because the explosion at the port has left him blind, and Lina, a lonely old woman facing the winter in an empty flat with no windows.

Even in the Furn El Chebbak home for the elderly in Beirut, where no one has been able to enter for nine months because of the pandemic, the long-awaited visit has dispelled the darkness of a time of suffering. And many young Lebanese people, seeking change for their country, are enthusiastically participating in "Christmas for All". 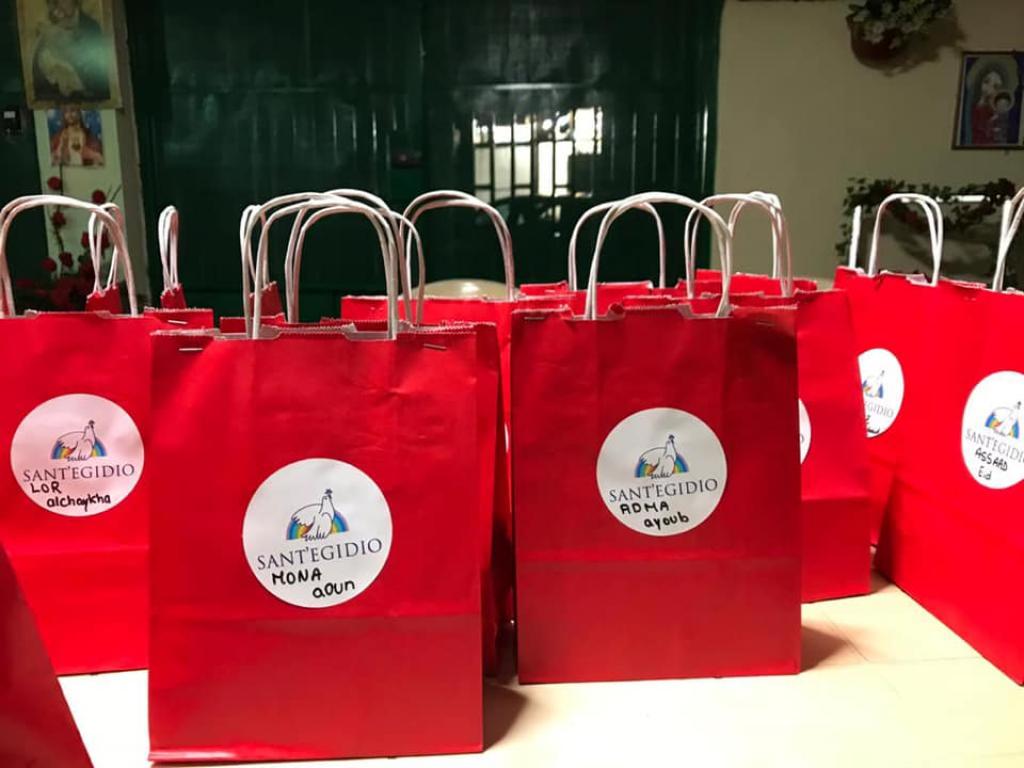 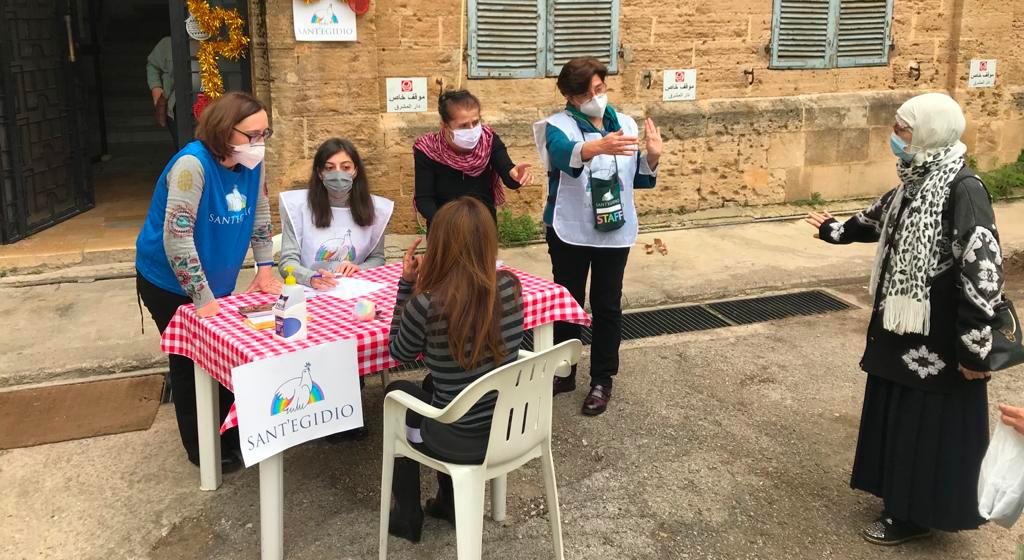 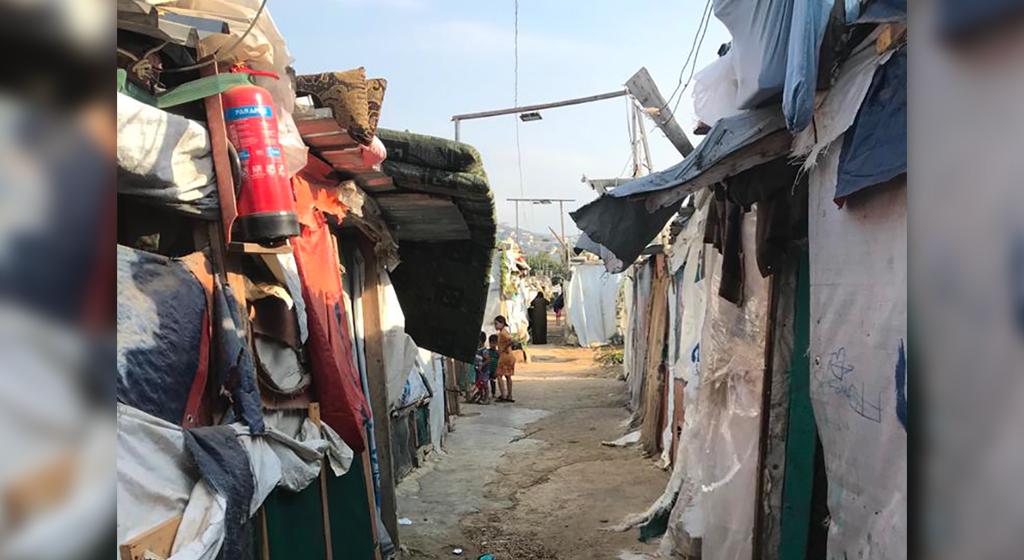 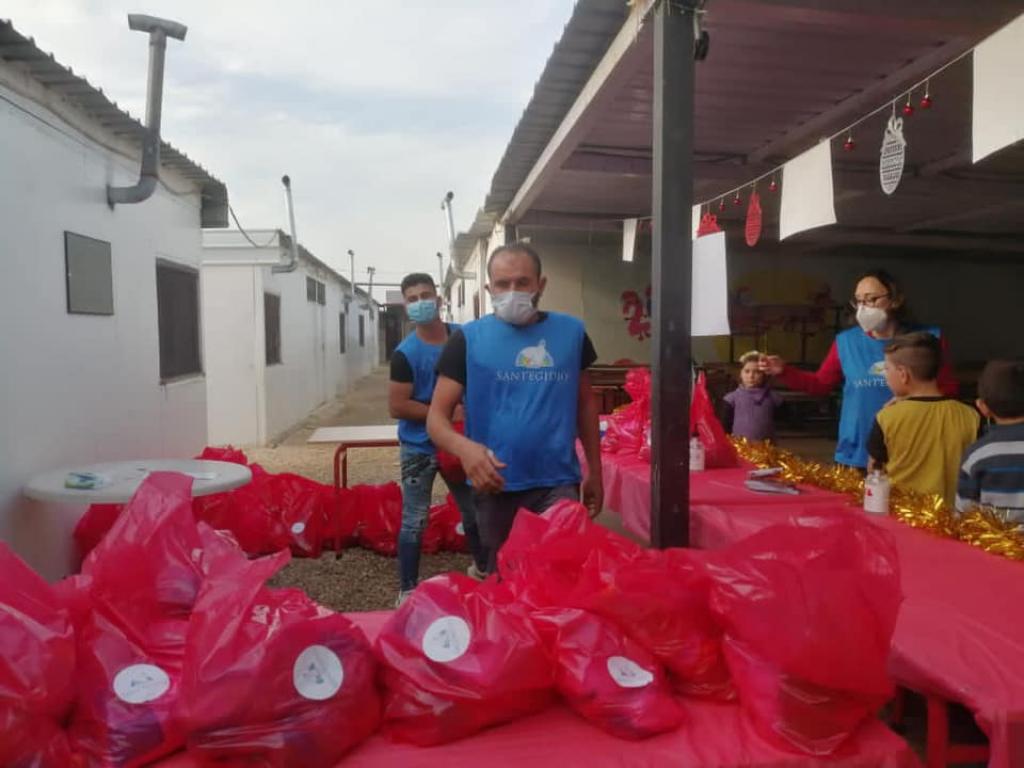 Prayer for the Church. Meditation by Marco Impagliazzo on the Gospel of St. Matthew chapter 25
read everything
Subscribe to the newsletter