Mr. Marco Impagliazzo
President of the Community of Sant’Egidio

1.    This is a defining moment to speak in the august House of Parliament in Rome of the Republic of Italy, a country that has a rich recorded history that goes beyond the Biblical times.

2.    Indeed, as John Haywood, the English playwright has aptly said that “Rome is not built in one day” and I am in awe of the beauty of Rome, a city of echoes, illusions and yearning. Not forgetting the Coliseum and the bricks, that have withstood the test of time.

3.    I can only thank the Republic of the Italian Government and the Communita Sant Edigio for this opportunity to be here, with my delegation, to speak on “A World Without Death Penalty”, a topic that’s close to the hearts, minds and souls of many of us here.

4.    Since our independence in 1957, Malaysia has enjoyed a cordial diplomatic relation with the Republic of Italy. It’s more meaningful to be here today in commemoration of the 61st Anniversary of Bilateral relations of the two countries that have grown from strength to strength.

5.    The Conference today will no doubt serve as a platform of dialogue to all countries that have embarked on the path for the moratorium or for the total abolition of the death penalty.

6.    Since our independence until today, capital punishment in the form of hanging to death has been meted out by the Malaysian courts for those who have committed and convicted for capital offences.

7.    There are 32 capital offences in 8 of our laws and the more known ones are murder found under our Penal Code and drug trafficking under our Dangerous Drugs Act 1952. Anyone found guilty by the court of law of any of these offences would be sentenced to death.

8.    The due process of the law would begin in the High Court and a convicted person is entitled as of right to appeal to the Court of Appeal and if unsuccessful here, would have a final recourse at the Federal Court. The affirmation by the Malaysian highest court concludes the due process of the law but execution cannot be carried out unless and until the Ruler of each respective States or the King signs the execution order. The whole process may take up to 10-15 years before the condemned person are sent to the gallows. While waiting, the condemned person is kept in solitary confinement. A known case where a convicted man was locked up for 25 years and the State did not have the opportunity to hang him as he died in prison of natural death.
9.    The hanging process takes about 15 seconds from the time the condemned person is taken out from the condemned room to the gallows. When the trapdoor is released by the Executioner with a loud bang, the condemned person (now dead) would be left hanging for 30 minutes when the party consisting of a Magistrate, a Doctor, the Prison’s Director and the Executioner go for tea. They return to the gallows just to issue the death certificate and to make arrangement for the grieving family to reclaim the body. If there’s no family member claiming the dead body, the prison authority will bury it themselves.

10.    Malaysia only uses hanging as a form of killing a condemned person as against firing squad, lethal injection, gas chamber, electrocution and beheading, amongst others, practiced in some other countries.

13.    Notwithstanding the significantly low statistical number of the death row inmates as against the entire population, taking away a life by the State is an affront to the right of life, contrary to the meaning of humanity, mercy and sanctity of life. More so when there are instances where trials of the accused have been compromised that led to the miscarriage of justice.

14.     In Malaysia, there are known cases which led to the conviction of several accused for capital offences because of false evidence given by prosecution witness. However, their convictions for death penalty were overturned on appeal and false witnesses were convicted for perjury and sentenced to imprisonment.

15.    These are the lucky few, where we can count with out five fingers, who escaped the gallows. Seriously speaking, we do not have any known cases in Malaysia where those condemned persons, already executed, are found to be innocent later on. Going by the statistics of wrongful conviction based on wrongful evidence, there’s a good possibility that a good percentage of those 473 executed men and women in Malaysia could be innocent.

16.     With that, the ancient maxim by William Blackstone, Hale and John Fortesque that “one would much rather that twenty guilty persons should escape the punishment of death, than that one innocent person should be condemned and suffer capitally,” will render us into thinking that the innocent person has become the scapegoat of the real convict who is freed at large and unpunished for the crime he or she has committed.

17.    Death penalty as deterrent for crimes doesn’t work as many known researches have shown. In Malaysian’s context, crimes for murder and drug trafficking have not decreased since independence.


18.    With the combination of several factors and reasons found in several researches coupled with the promised made in the manifesto, the new government in Malaysia under the able leadership of the Right Honourable Prime Minister, Tun Dr Mahathir, decreed the abolition of death penalty on the World’s Day Against Death Penalty last month. With that, a moratorium was issued to all the 1,281 death convicts in Malaysia with instruction from the Government to commute their death sentence to that of life imprisonment.

19.    Meanwhile, the country awaits for the law to be passed in Parliament for the total abolition of death penalty. The retentionists have since stepped out their protests and a host of the victims’ families who have their loved ones killed or murdered want the killer or murderers hanged for they want justice for their beloveds.


20.    It’s a painful process for “an eye for an eye” and the revengeful feelings for the surviving family members is understandable. Their lives are affected permanently with the loss of their loved ones.

21.    Justice to them is therefore unjust if the murderer is left unpunished and alive.

22.    I can only conclude by quoting what Cardinal Turkson said to me during my audience with him yesterday morning that “Justice is not a tit for tat”. The vicious circle must be stopped and most important of all is for us to look at the man who was crucified on the cross for our sins, for restoration and for wisdom and understanding in dealing with injustice. 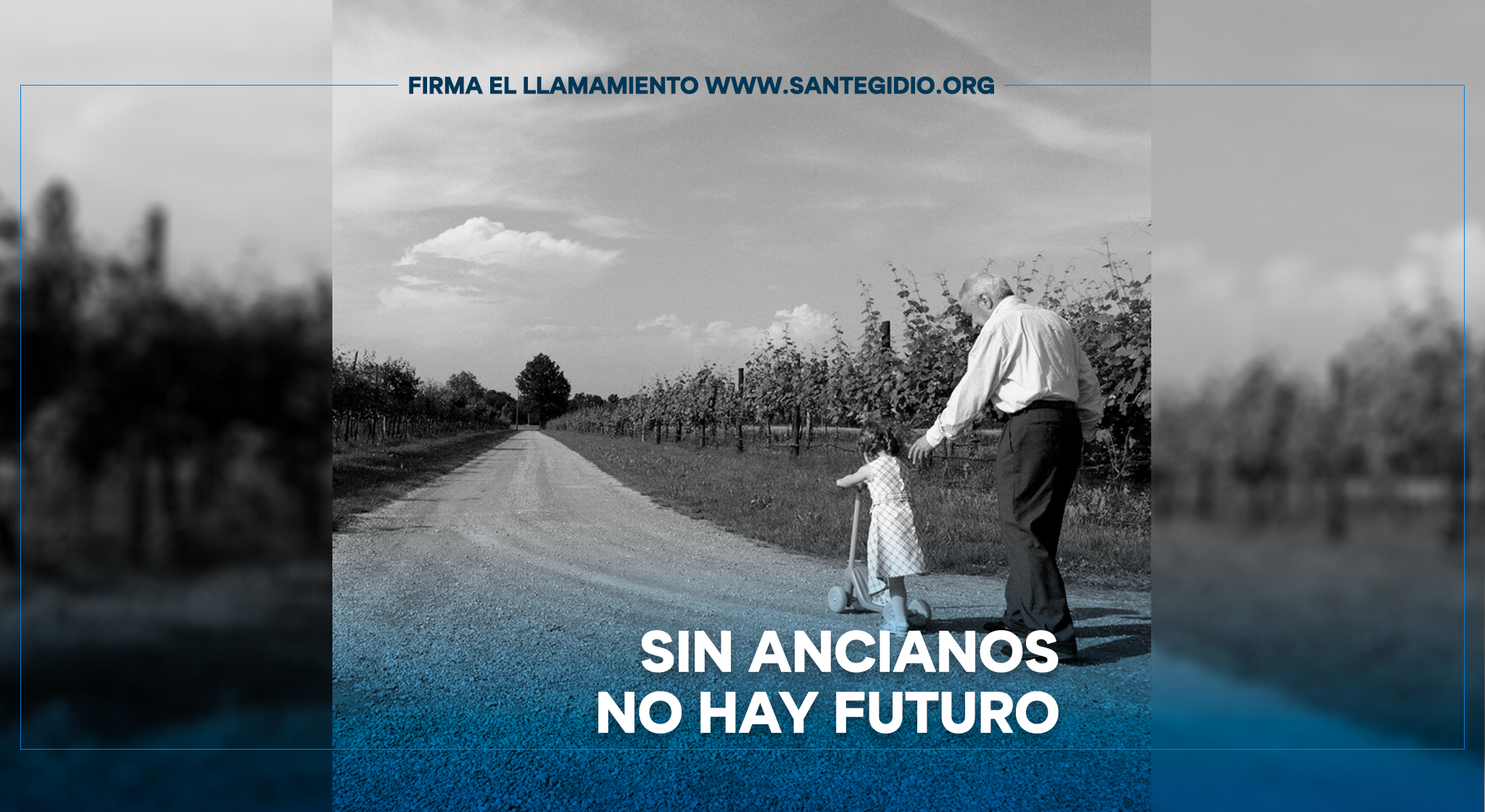