I would first like to thank you on behalf of the Community of Sant'Egidio for this second invitation to this Council for a briefing on the situation in the Central African Republic.

The visit of the United Nations SG to Bangui and Bangassou certainly had a positive effects on the peace and reconciliation process in the country. Through their presence the United Nations wanted to reaffirm at the highest level their full commitment to end the crisis in CAR, despite the still very precarious situation from all points of view.

The affection by which the SG has been welcomed by the population, beyond the difficulties of MINUSCA, shows us the absolute need for positive signals as a counter-trend  to the exclusively pessimistic narrative to which I fear we are all too much accustomed. We must never lose sight of one fact: the chronic instability in the country has not started in 2013 but has its origins more than twenty years ago.

The defeciencies of the process noticed by the SG and written in the report, are also the poisoned fruit of a long lasting lack of trust to which we must all react.

In this difficult context, Sant'Egidio took the political initiative of the Rome meeting of 19 June, precisely with the aim of going ahead and demonstrating that something could really be done. By its own means, Sant'Egidio relies on the reconstruction of the social bond, of relations between groups and communities and the strengthening of institutions.

We believe that direct political dialogue and listening on the ground are effective. I also underline the positive aspect of a greater inclusion wanted by President Touadera through the extension of the Government.

We took the initiative, after the Agreement, of a DDRR pilot project, in collaboration with the State and MINUSCA. By the end of the year, we are aiming to demobilize 600 men from armed groups and reintegrate them into the Republican Armed Forces and other civilian programs.

From the Rome Agreement confidence building measures were taken with the leadership of the political-military movements. We are also committed to the food support of those groups who will take the path of civil reintegration, for whom at the beginning of the program there were some concerns about. The first concrete results are evident: 200 troups were disarmed according to DDRR rules and were supported. From then on we have a greater security and practicability on the commercial route Bouar-Cameroun, true artery of the Country. Not all armed groups reacted in the same way, of course. Some reacted quicker than others. However, the implementation of the pilot project on the 8 planned sites with all 4 groups, is crucial to verify the ability of the movements to respect the commitments made.

This initial success must contribute to spreading a new climate of trust throughout the country. Hope must become contagious. We even think we can move quickly beyond the agreed figure - the 1,000 unarmed men - which will demonstrate the feasibility of the entire DDRR and the gradual reaffirmation of state authority over larger portions of national territory.

It is a positive sign, an effective sign of a solution in a climate polluted by hatred. There are others, as highlighted by the report of the SG, at the level of political dialogue, the training and rehabilitation of the Republican Forces, and finally the socio-economic. On this we are also engaged through health programs.

I believe that the success of this beginning of disarmament is the credibility of the whole process: we need to demonstrate that this can work. It is a question of proving that DDRR is possible, it is not a chimera, while maintaining the principles of the protection of civilians, international justice, territorial integrity and the legitimacy of authority of State.

This is indeed the initiative of the African Union and I thank Special Envoy Moussa Nebie for having demonstrated leadership and inclusive approach. This is also the case of ECCAS, whose member States suffer the major burden of the consequences of the crisis. Allow me, in conclusion, to thank the SRSG Parfait Onanga Anyanga for his dedication, and through him, all the staff of MINUSCA: their presence and daily commitment stand in the way of chaos and violence. 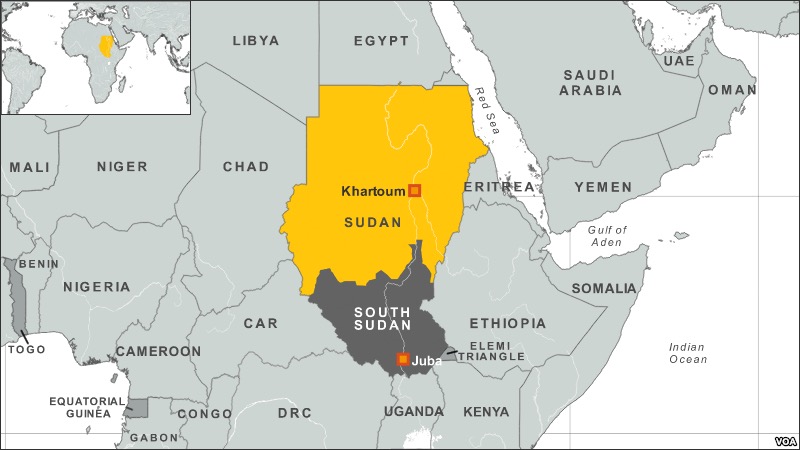