Prayer for the sick

The prayer for the sick is held in the Basilica of Santa Maria in Trastevere.

This is the Gospel of the poor,
liberation for the imprisoned,
sight for the blind,
freedom for the oppressed.

That same year, at the beginning of the reign of Zedekiah king of Judah, in the fifth month of the fourth year, the prophet Hananiah son of Azzur, a Gibeonite, spoke as follows to Jeremiah in the Temple of Yahweh in the presence of the priests and of all the people, 'Yahweh Sabaoth, the God of Israel, says this, "I have broken the yoke of the king of Babylon. In exactly two years' time I shall bring back all the vessels of the Temple of Yahweh which Nebuchadnezzar king of Babylon took away from here and carried off to Babylon. And I shall also bring back Jeconiah son of Jehoiakim, king of Judah and all the exiles of Judah who have gone to Babylon, Yahweh declares, for I shall break the yoke of the king of Babylon." ' The prophet Jeremiah then replied to the prophet Hananiah in front of the priests and all the people present in the Temple of Yahweh. 'So be it!' the prophet Jeremiah said, 'May Yahweh do so! May he fulfil the words that you have prophesied and bring all the vessels of the Temple of Yahweh and all the exiles back to this place from Babylon. Listen carefully, however, to this word that I am now going to say for you and all the people to hear: From remote times, the prophets who preceded you and me prophesied war, disaster and plague for many countries and for great kingdoms; the prophet who prophesies peace can be recognised as one truly sent by Yahweh only when his word comes true.' The prophet Hananiah then snatched the yoke off the neck of the prophet Jeremiah and broke it. In front of all the people Hananiah then said, 'Yahweh says this, "This is how, in exactly two years' time, I shall break the yoke of Nebuchadnezzar king of Babylon and take it off the necks of all the nations." ' At this, the prophet Jeremiah went away. After the prophet Hananiah had broken the yoke he had snatched off the prophet Jeremiah's neck, the word of Yahweh came to Jeremiah, 'Go to Hananiah and tell him this, "Yahweh says this: You have broken the wooden yokes only to make iron yokes to replace them! For Yahweh Sabaoth, the God of Israel, says this: An iron yoke is what I now lay on the necks of all these nations to enslave them to Nebuchadnezzar king of Babylon. (They will be enslaved to him; I have even given him the wild animals.)" ' The prophet Jeremiah said to the prophet Hananiah, 'Listen carefully, Hananiah: Yahweh has not sent you; and thanks to you this people is now relying on what is false. And so, Yahweh says this, "I am going to send you off the face of the earth: you will die this year (since you have preached rebellion against Yahweh)." ' The prophet Hananiah died the same year, in the seventh month.

The Son of Man came to serve,
whoever wants to be great
should become servant of all.

Ananias, one of the Temple prophets, clashes with Jeremiah. Unlike Jeremiah who seems to be the prophet of doom and disaster, Ananias wants to appear as the prophet of better times, of favourable moments and optimistic outlooks. For this reason, Ananias tore the yoke from the prophet Jeremiah's neck. The text adds: "At this, the prophet Jeremiah went his way." Jeremiah walks the way of the Lord, even if he takes away what little hope remained. Jeremiah announces the deportation of Judah because it is a part of God's design. Ananias, an image of the false prophet who follows his calculations, wanting to please the king and the people, promises victory over the king of Babylon. Ananias' prosperity words try to elicit applause from people, whereas Jeremiah is the target of criticism even to the point that some want him dead. History will prove the opposite. No history, whether collective or personal, belongs to "dreamers ... soothsayers ... or ... sorcerers" (Jer 27:9). Without a doubt, dreaming for peace and putting it forth as the future for all are necessary. But making peace becomes real through continual and concrete work by those who seek it and spend their life for it. Peace needs peacemakers, not vain and often stingy words. Jeremiah responds to Ananias, saying: "As for the prophet who prophesies peace, when the word of that prophet comes true, then it will be known that the Lord has truly sent the prophet." Furthermore, the prophet's word will become real when it is the fruit of the Lord's blessing and of steadfast, heartfelt prayer invoking the gift of peace, necessary and yearned for above all by the poor. Ananias preached "rebellion against the Lord", not peace; whereas those who follow Jeremiah on the road of listening and conversion of heart are placed on the path of peace and salvation. 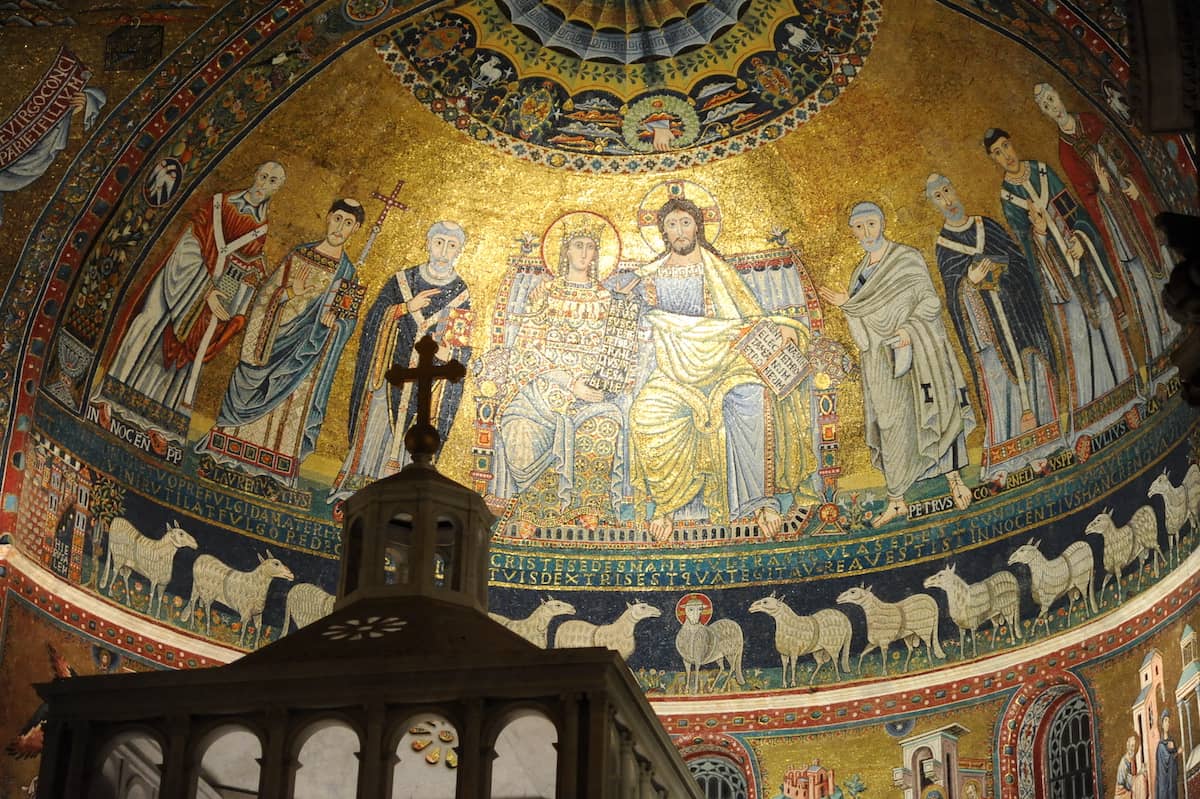