Christmas for all is reaching Calais

The city of Calais, on the English Channel, is the closest point of the European mainland to England. Many migrants have been stranded here in recent years, trying to reach the UK, hiding in trucks, containers, trains.

Only in the first half of 2020 the Préfecture maritime de la Manche et de la mer du Nord counted 6,200 people who attempted this dangerous crossing. Many men, women and even children have lost their lives in these desperate journeys of hope.This was the sad case of the Iranian family of Rasoul Iran-Neja, his wife Shiva-Mohammad Panahi (35 years old) and their children Anita (9), Armin (6) and Artin, a 15-month-old boy, drowned when their boat sank, last October.

The English coast seems only few steps away. Indeed, from the Opal Coast one can easily see "the white cliffs of Dover". Here stops the 'Channel', the railway tunnel under the North Sea, which links London to Paris, Brussels and the rest of Europe. It is a hard frontier, which with Brexit will also become a frontier of the European Union.

Calais is therefore a kind of "Lesbos on reverse": these people are trying not to enter the European Union, but to get out of it. They survive in very difficult conditions, in the cold and mud, in makeshift tents that sometimes are just a piece of plastic. Like Lesbos in the East, in the West Calais represents the humanitarian failure of European countries in the face of the phenomenon of migration.

At Christmas, a delegation of Sant’Egidio-Antwerp, went to visit these migrants bringing them food and presents. They are almost all men between 18 and 35 years old, mostly from Eritrea and Sudan. A Christmas all, with smiles and personal meetings. Truly a moment of friendship and human closeness for these 'damned of the earth', for which it seems to be no place in Europe. Next to their poor tents, like the manger where Jesus was born, a friendship was born, hope for a better life. 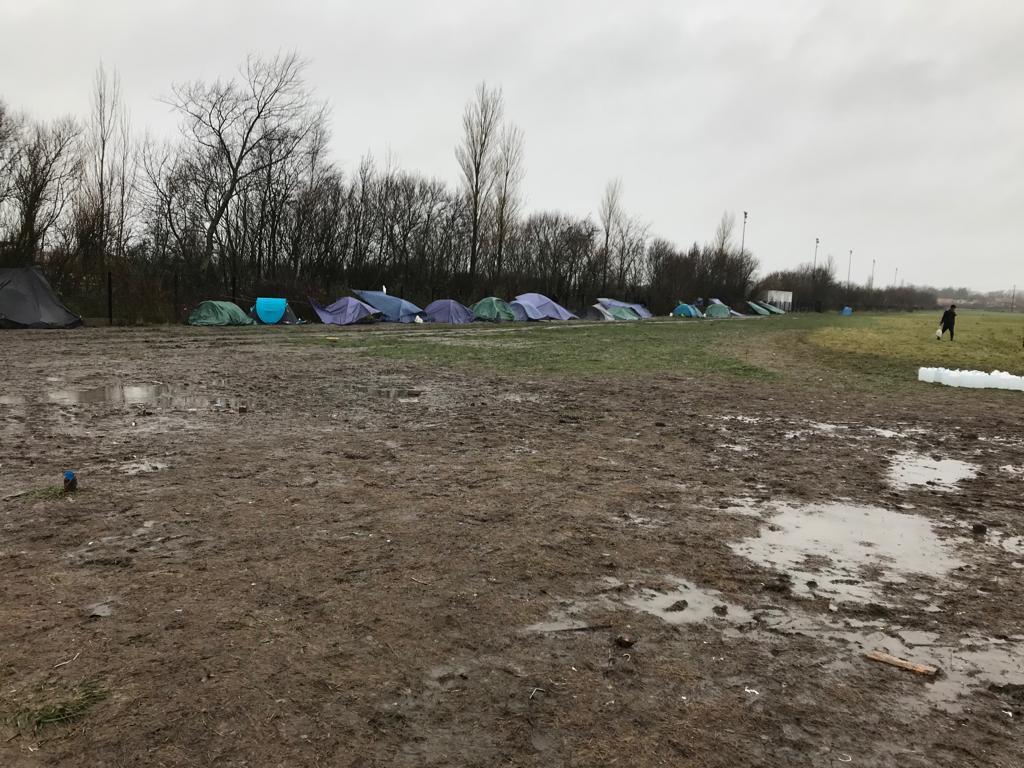 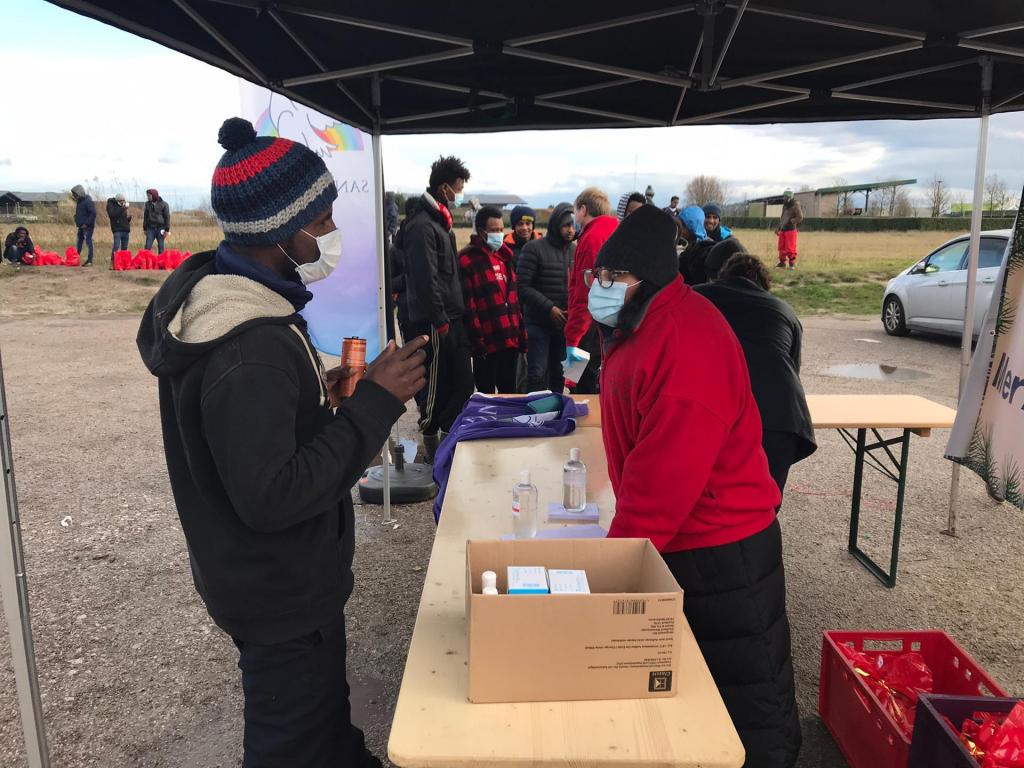 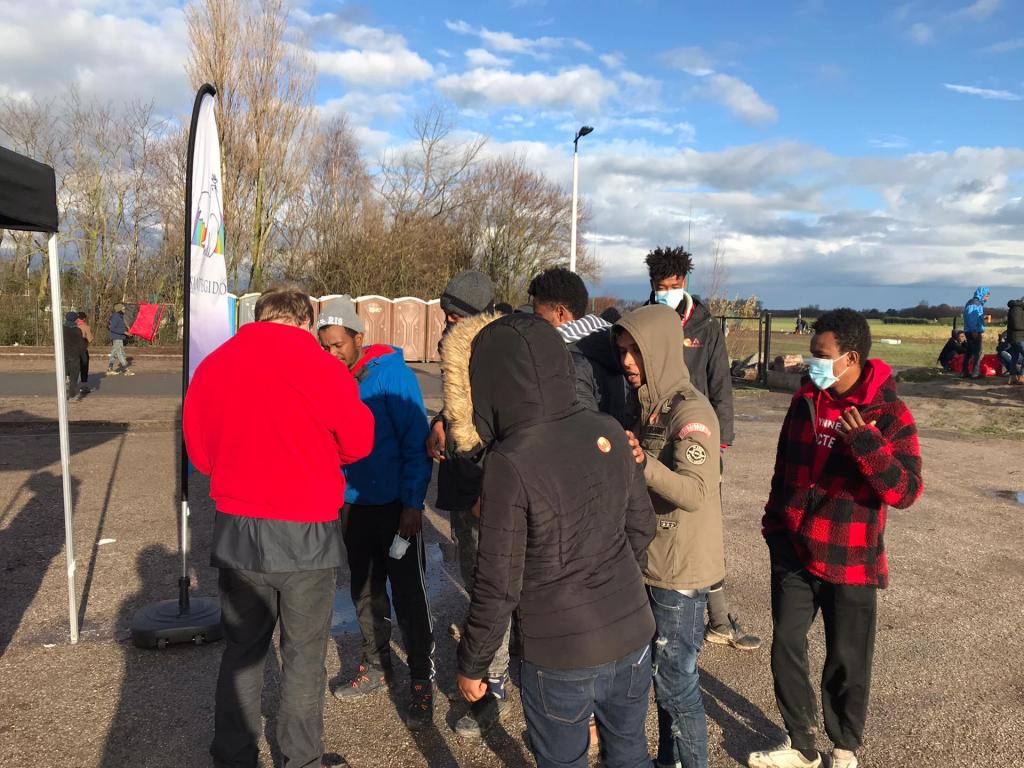 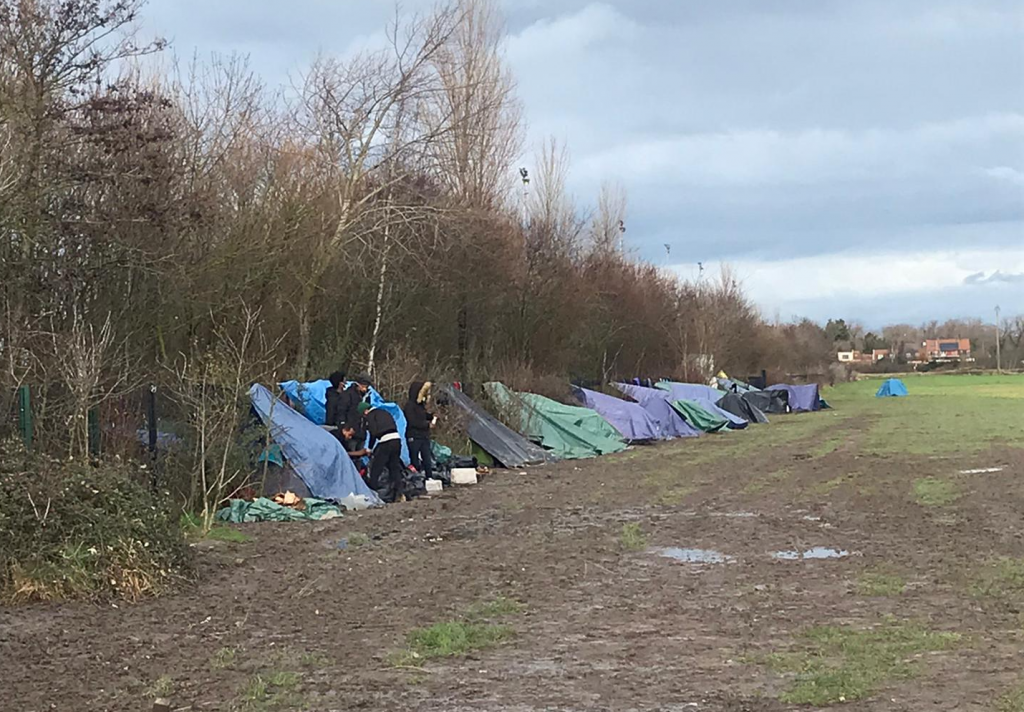 Memorial of Paul's conversion on the road to Damascus, prayer with the Community of Sant'Egidio

Pope Francis prays for Edwin, a homeless man found dead due to the cold in Rome

Beira city devastated again by cyclone Eloise: roofless and flooded houses, many found refuge in the DREAM center
read everything
Subscribe to the newsletter