MENU MOBILE
HOME > NEWS > KIEV - ECUMENICAL PRAYER FOR PEACE IN UKRAINE: A SIGN OF HARMONY AMONG CHRISTIANS, IN A NATION TORN BY A LONG WAR
PreviousNext

Kiev - Ecumenical Prayer for Peace in Ukraine: a sign of harmony among Christians, in a nation torn by a long war

On 26 January, in the tense atmosphere of the Ukrainian capital, a Prayer for Peace in Ukraine was held in the Latin Catholic cathedral of Saint Alexander, in unity with all the communities in the world which, responding to the appeal of Pope Francis, dedicated a special prayer so that the current situation of tension may find peaceful solutions.

Since 2014, in fact, from the outbreak of war in Donbas, every month the Community of Sant'Egidio calls for a time of Prayer for Peace, which on this occasion has taken on a special solemnity.

Many Kiev residents, and young people, gathered in the Cathedral for the Prayer presided over by the Nuncio in Ukraine, Mgr. Vysvaldas Kulbokas, and with representatives of the different Christian Churches.

In the meditation that followed the reading of the Gospel of Luke 10,1-9, the Nuncio stressed the importance of common prayer: “The temptation is to put first what divides and not what strengthens the human family. Yet, if we give priority to the Kingdom of God, everything becomes secondary, it becomes secondary divisions in families, homes, within people and among different peoples, because divisions lose their importance in front of the sun, which is our God, one for all”.

It was a sign of harmony among Christians, which Sant'Egidio wanted to renew in a time of particular tension, to promote the search for peace in a country marked by a conflict that has lasted for almost eight years. 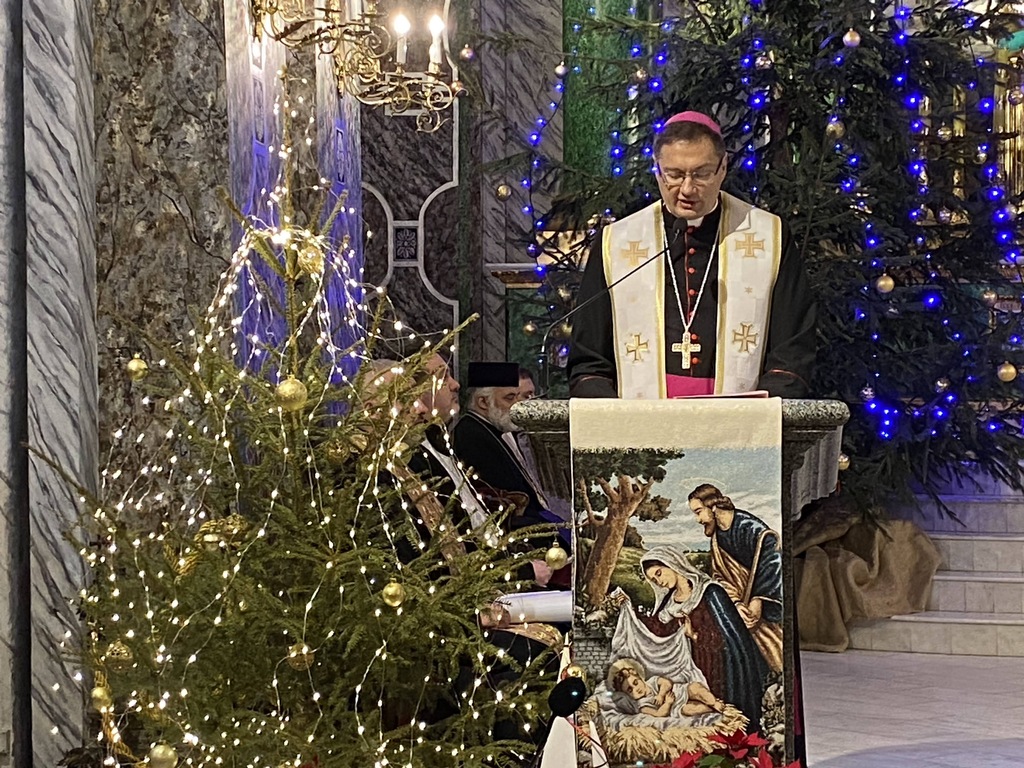 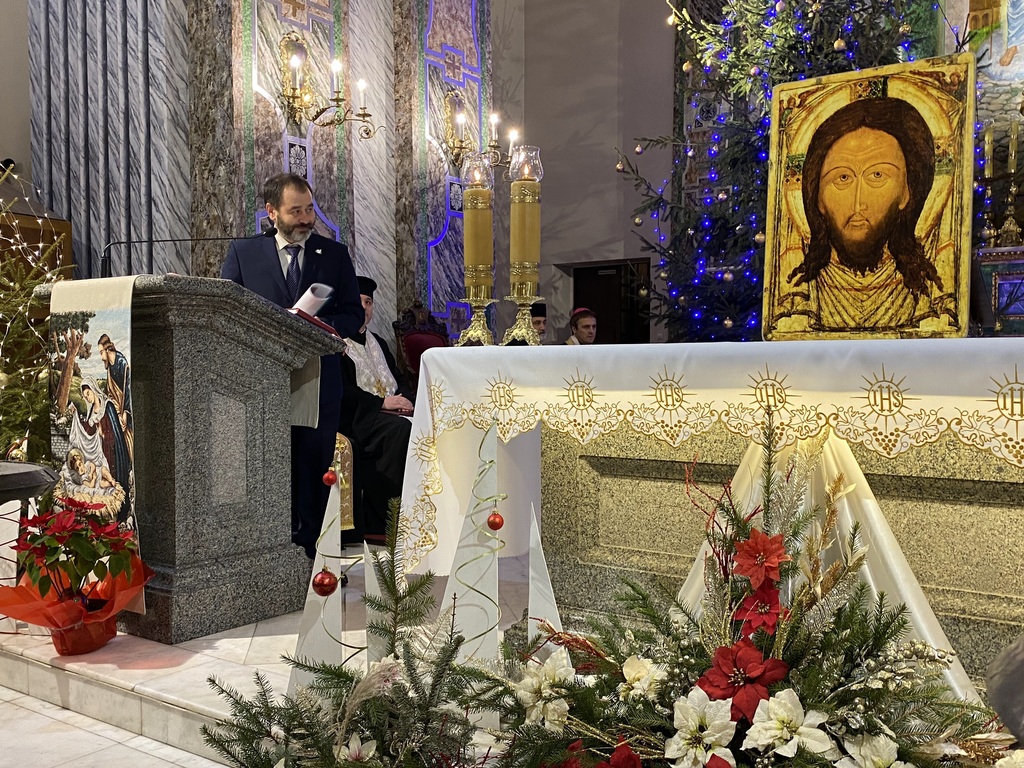 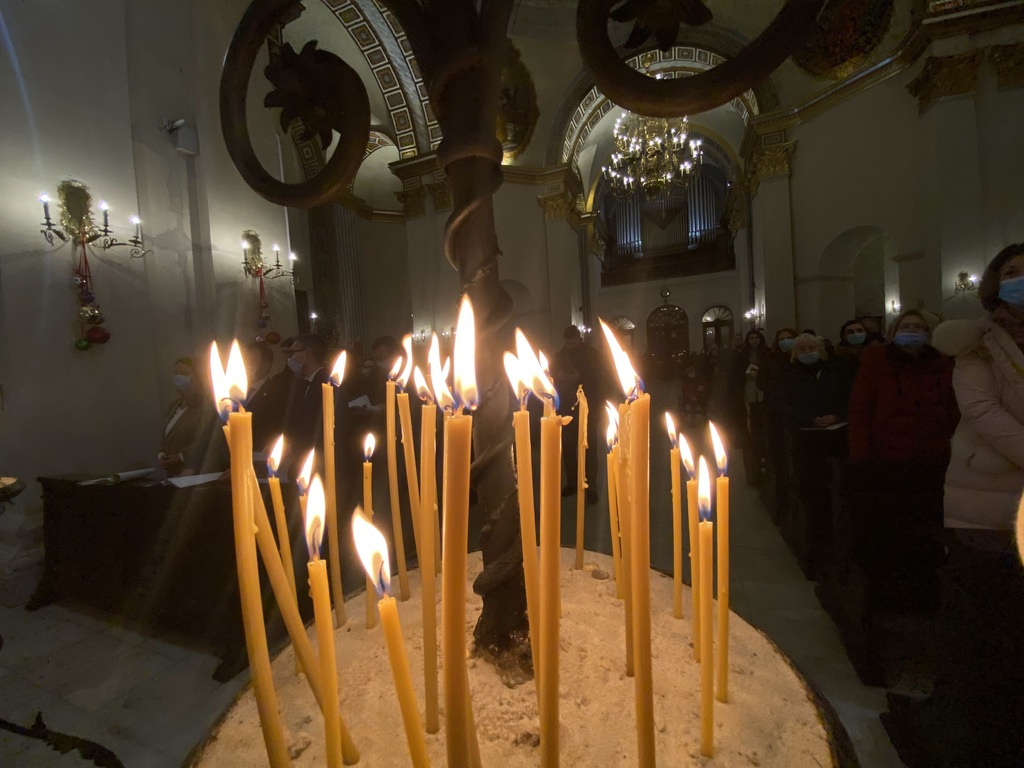