Preventing child trafficking and exploitation. A shelter in Malawi for girls in need

On the World Day of Prayer, Reflection and Action against Human Trafficking, in Malawi a family home has been newly opened to give a different future to girls experiencing conditions of vulnerability.

In many African cities, when you stop at traffic lights or go shopping, you are often surrounded by teenagers and children in ragged clothes, most often barefoot, begging for money. It is the sad phenomenon of street kids. Some are orphans, others end up on the street after leaving impoverished families that are unable to guarantee either subsistence or affection, and still others are removed from their relatives because they are considered to be witches.

Sant'Egidio has been involved for years in Blantyre in taking care of them, with regular distributions of clothes, food, recreational activities, socialising and schooling. Although it is not always easy to find solutions, it has been possible over the years to write success stories, crowned by reintegration into school, learning a profession, up to reconciliation with the family of origin and the return home. The project to have a home for girls who, it is easy to see, are the most vulnerable and exposed to abuse of all kinds, became a reality thanks to the cooperation of the non profit organisation Children Do Matter and to the support of different actors (including the Maria Friedrich-Grundler Stiftung foundation, the Scuola di Pinocchio Onlus, the San Gregorio Magno Pastoral Community of Olgiate Olona).

The house was named "The Green Lotus" and is a simple construction, similar to those in the Blantyre neighbourhood in which it is located. It has 4 rooms, bathrooms, a kitchen and plenty of space around it, which in the future will make it possible to expand hospitality. At the end of January, five girls - whose names we will not mention in order to protect their privacy - accompanied by an assistant, began a new life there, sheltered not only from the weather but from all the dangers that accompany the life on the street of young teens.

The family home is a protection, a prerequisite for a dignified future: a decisive step on the path to full social reintegration. 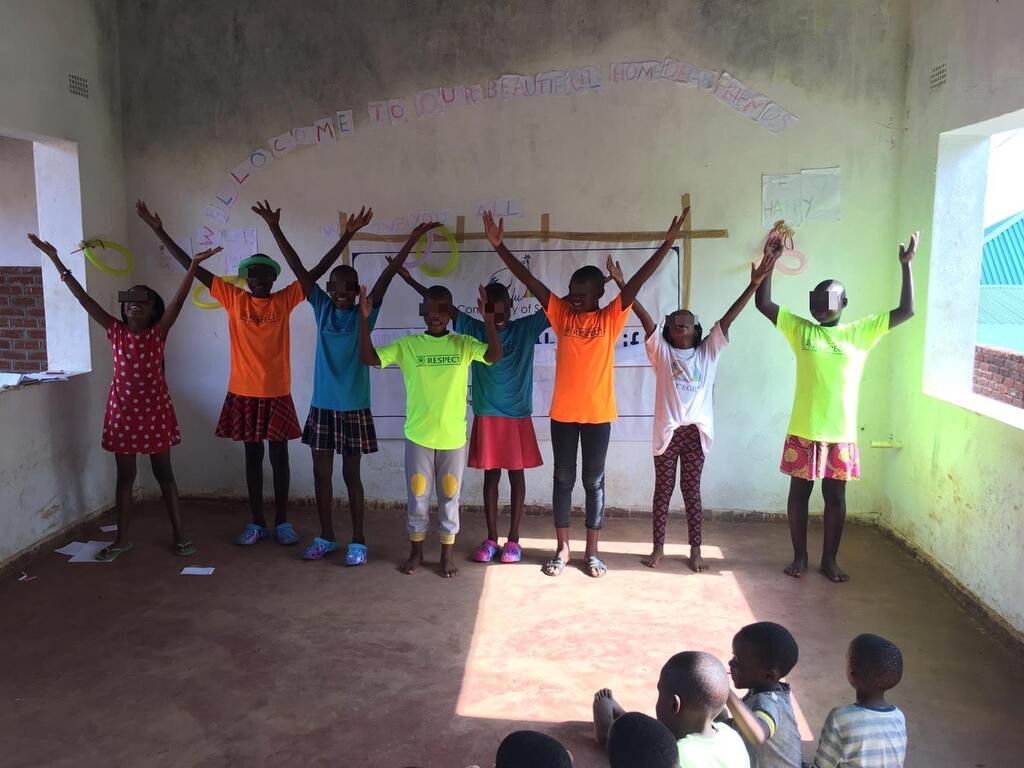 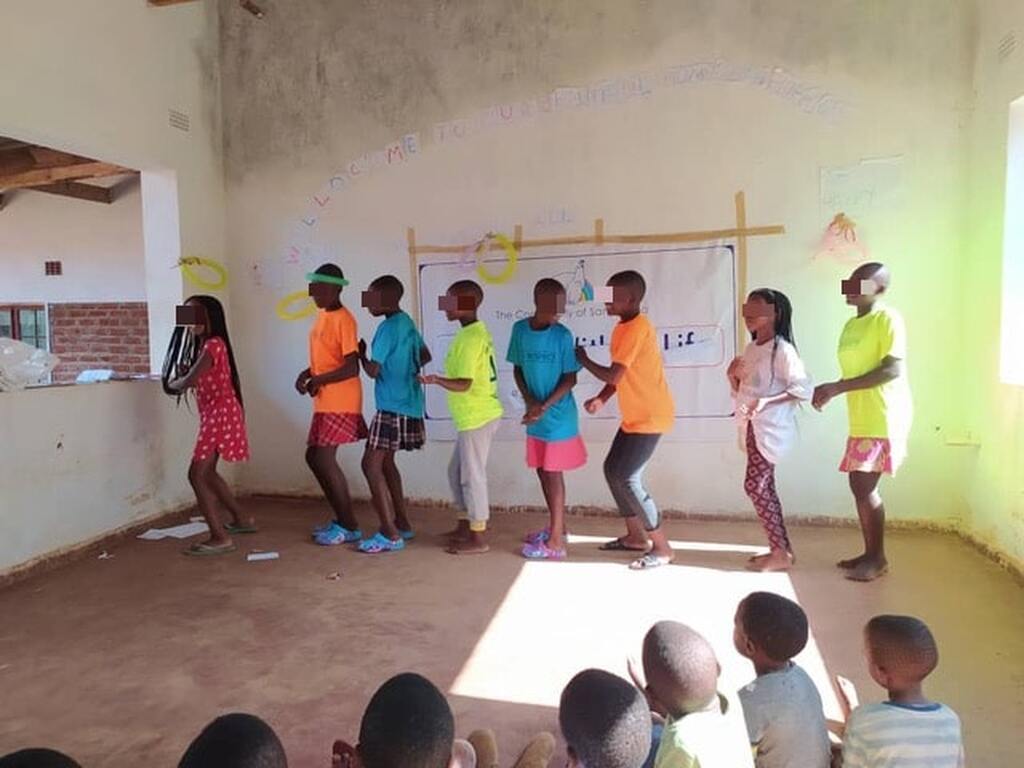 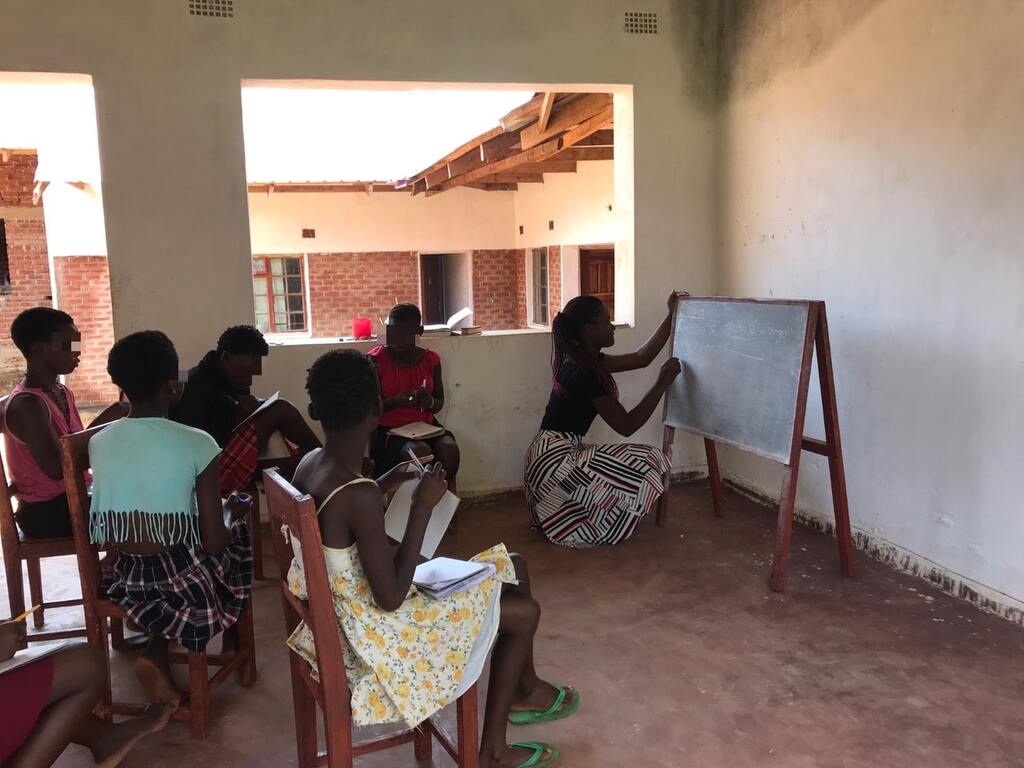 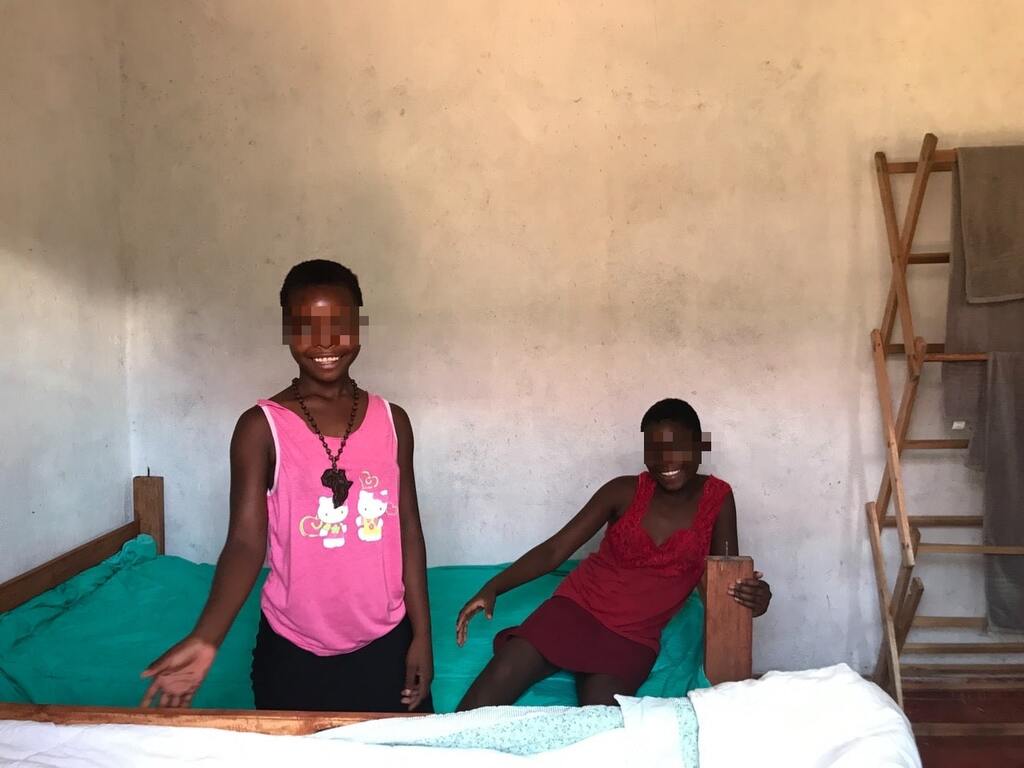 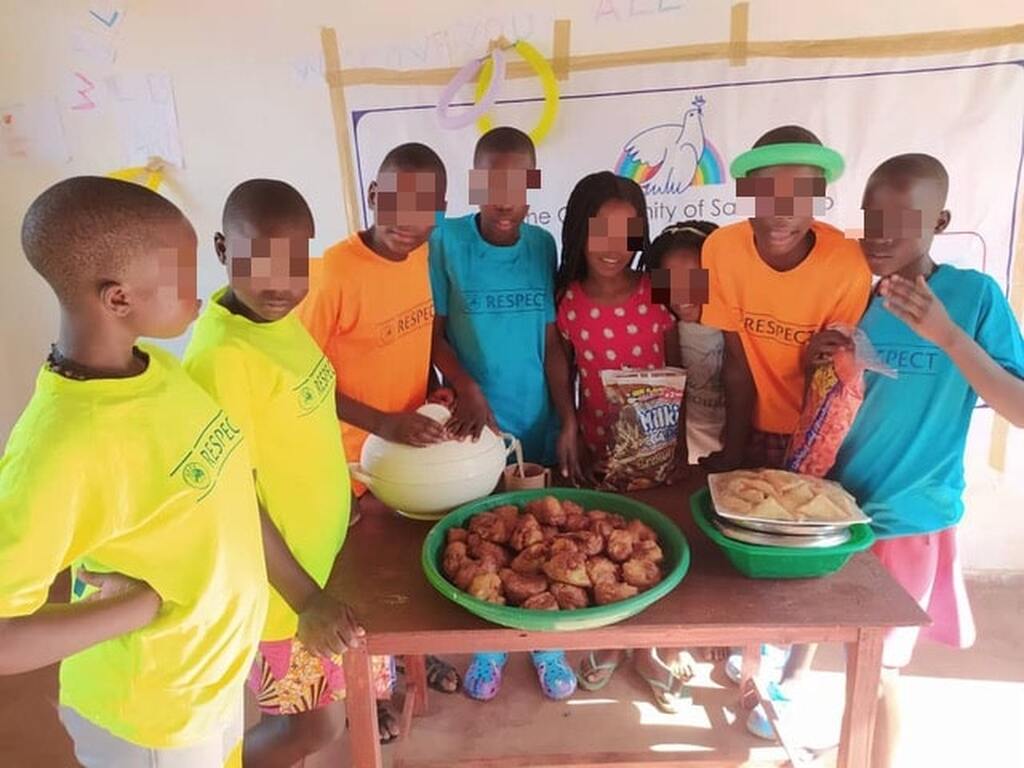 International Meeting "The Cry for Peace" from 23 to 25 October in Rome. How to follow the event online

21 September, International Day of Peace. Listening to the cry for peace and building it is the "immense task" of governments, civil society, religions
read everything
Subscribe to the newsletter