The World Coalition against the Death Penalty turns 20 years

It was a glorious warm Spring day in Rome, at Sant’Egidio’s headquarters in the ancient neighborhood of Trastevere when 23 anti-death penalty organisations gave birth to the World Coalition Against the Death Penalty. It was the implementation of a crucial point of the Final Declaration of the First World Congress Against the Death Penalty, promoted in Strasbourg in 2001 at the initiative of ECPM. The Final Declaration, a document that was a point of convergence toward the ultimate defense of human rights, in particular to achieve the universal abolition of the death penalty and the halt, a moratorium, of all executions of death row prisoners worldwide, as a step toward abolition, had been part of an intense discussion, since at the time the world movement was pretty split, was not a movement, but a terrific planetary village populated of people of good will, some – at the time -  with an international network, like Amnesty International, Penal Reform Internationale, FIDH, Sant’Egidio, some active at a regional or at a national one, ACAT, Hands off Cain, or the National Coalition Against the DP USA, Forum 90 in Japan, Mothers Against the DP in Uzbekistan, Barreau de Paris, Journey of Hope, ECPM, CURE, and the largest part an archipelago, a forest of organizations, involved in local actions.

22 organizations signed the birth certificate, and 11 entered the Steering Committee. AI had to wait the ratification of the chart by its board, which came soon after. The two goals, abolition and moratorium on executions, were adopted as part of the DNA of the WCADP, as two sides of the same battle. It was a big step: the first Strasbourg draft that was containing “abolition” as exclusive goal. Why was it so important? In each country activists and organizations, often, were not working together because the moratorium goal was often considered as “too mild” and as an implicit way to accept, under special circumstances, capital punishment.

Had the moratorium goal been kept out from the goals of the Coalition-to-be, even the enormous change in the world boosted by the UNGA Resolution on Moratorium that was passed for the first time in 2007, would have been totally independent from the work and commitment of the WCADP. The anti-death penalty movement was not a movement at that time and Sant’Egidio took the responsibility – while campaigning and trying to defeat the death penalty, to overcome the split between “abolitionists” and “pro-moratorium”, local, national and international, putting together institutional lobbying and action and grassroots initiatives.
In 2002 the Second Optional Protocol to the International Covenant on Civil and Political Rights that is the only binding international document that contains a radical “no” to the DP, had been ratified by 47 countries. As of today 90 countries in the world have ratified it. At the time we could call ”abolitionists” 73 countries. Today, as we know, about 144 countries do not use the death penalty. There are 34 new full abolitionist states from 2002, and after the 2007 UNGA Moratorium Resolution, also 10 USA states abolitions and 3 full moratoria. AsSant’Egidio people we are happy to have given a a contribution to several abolitions in the US, Africa an Mongolia, and to have added to the movement the World Day of Cities for Life Against the Death Penalty and the International Conferences of the Ministers of Justice, that turned out to be powerful tools to finalize some abolition and death penalty repealing processes.

Without a movement that step by step, also thanks to the WCADP, started to move as a body with a multi-layer approach to abolitions, both at a grassroots, cultural, mobilizing, and at an institutional lobbying level, tp-down and grassroots-up, at the side or empowering the advocacy work of the different organizations, the death penalty would still be much more powerful today in the world. 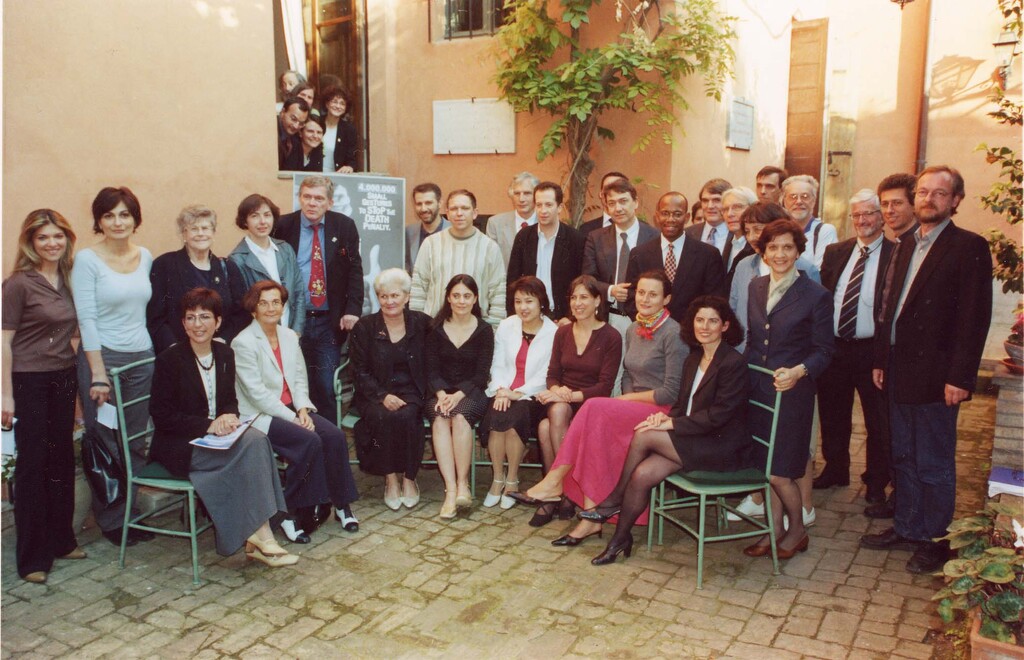 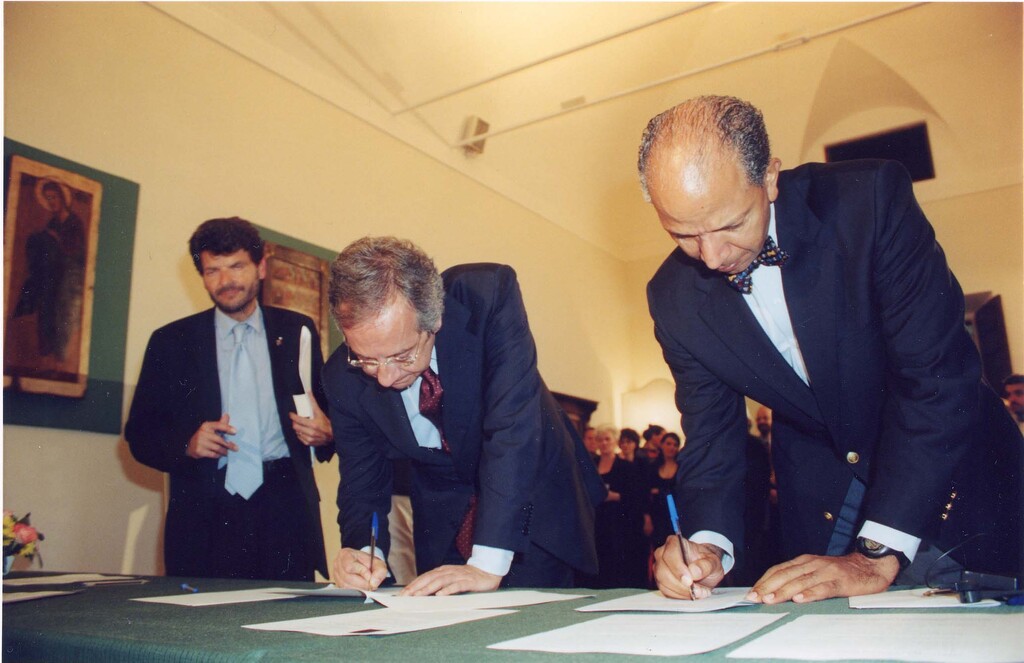 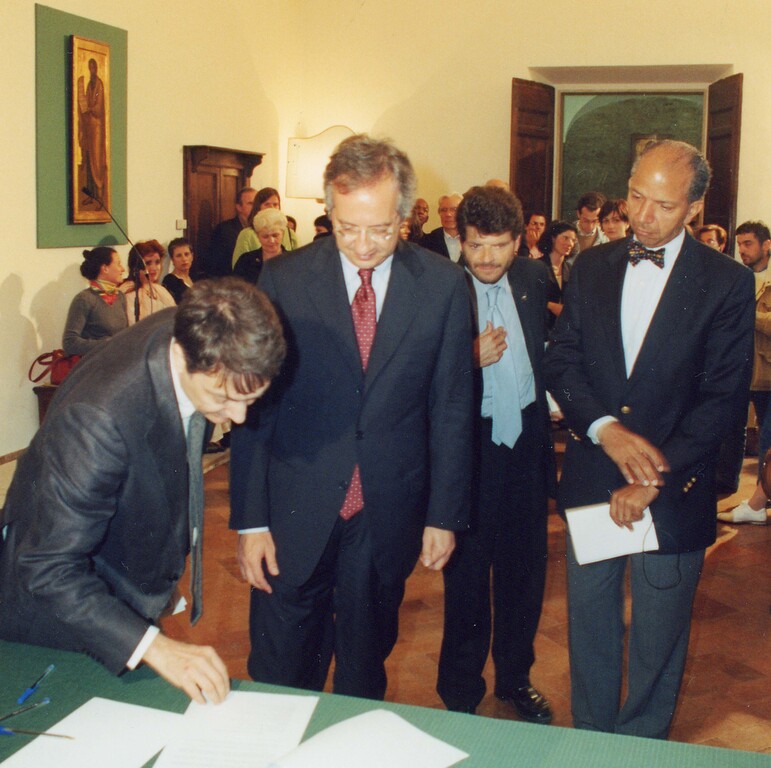 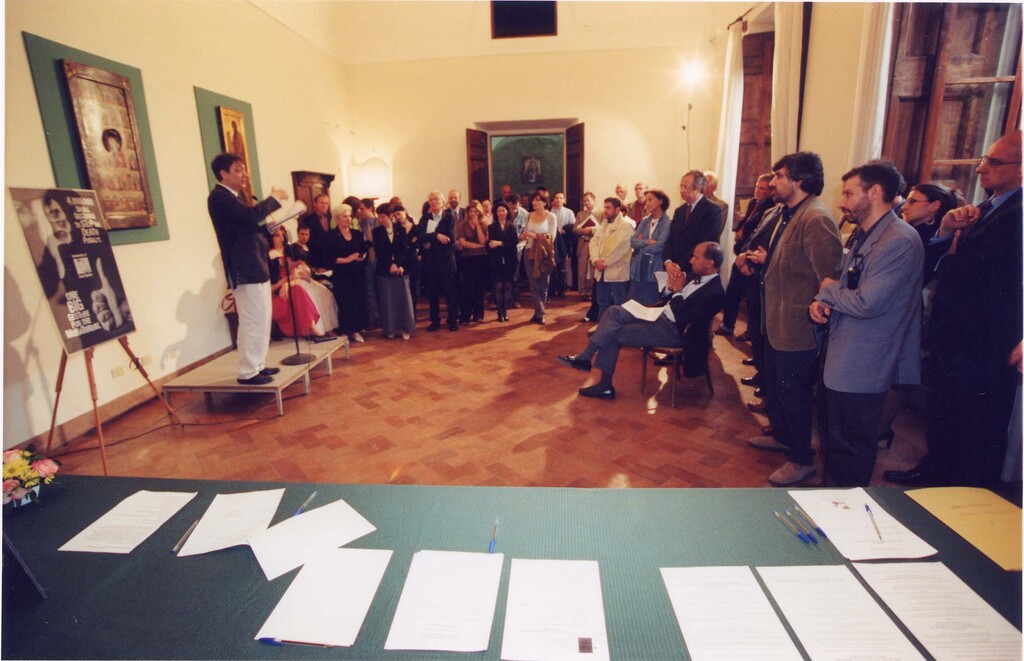 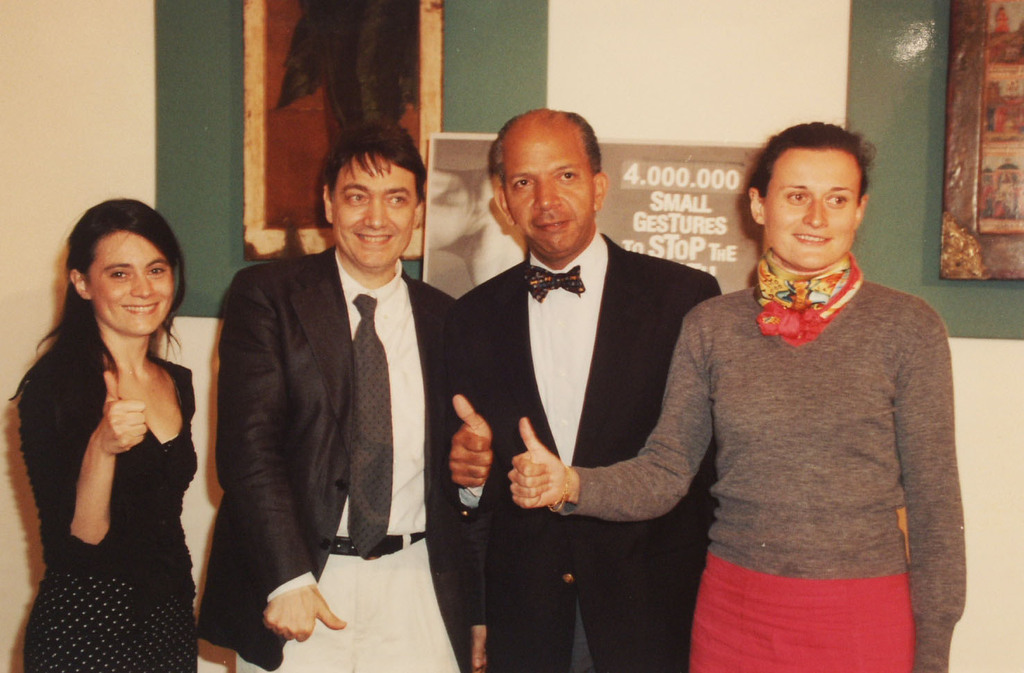