In New York, where the situation of the homeless men and women becomes every day more dramatic, Sant'Egidio builds bridges of humanity

In Chinatown, in New York City, 4 homeless men were barbarically killed while they were sleeping in the street at the beginning of October. It is a tragedy that asks us to stop and reflect, for it shows the difficult condition of the “homeless” in the “Big Apple”, where the number of those who do not have a permanent housing grows inexorably (as well explained in the video).

This is why the Community of Sant’Egidio in New York, a week after these events, on the evening of October 11, while the city seems to had already forgotten, gathered in prayer to remember Kwok Chuen, 83 years old, Nazario Vasquez Villegas, 54, Anthony l Manson 49, and another man whose name is still unknown. We wanted to reaffirm the value of being one next to the other even in the midst of difficulties.

The loneliness people live in the “Big Apple” is indeed exacerbated in its negative effects for all those who live on the street defenseless and vulnerable to any kind of attack and violence. Our friendship is a firm “No” to the wall of indifference and a bridge that reaches the most diverse worlds and ages.

Praying together helped to overcome the dismay and offered welcome and rest. Many friends gathered: homeless friends that Sant’Egidio meets every week when distributing hot melas, blankets and mostly friendship. Volunteers and friends, who have been accompanying the community's journey for a short or long time, joined as well. 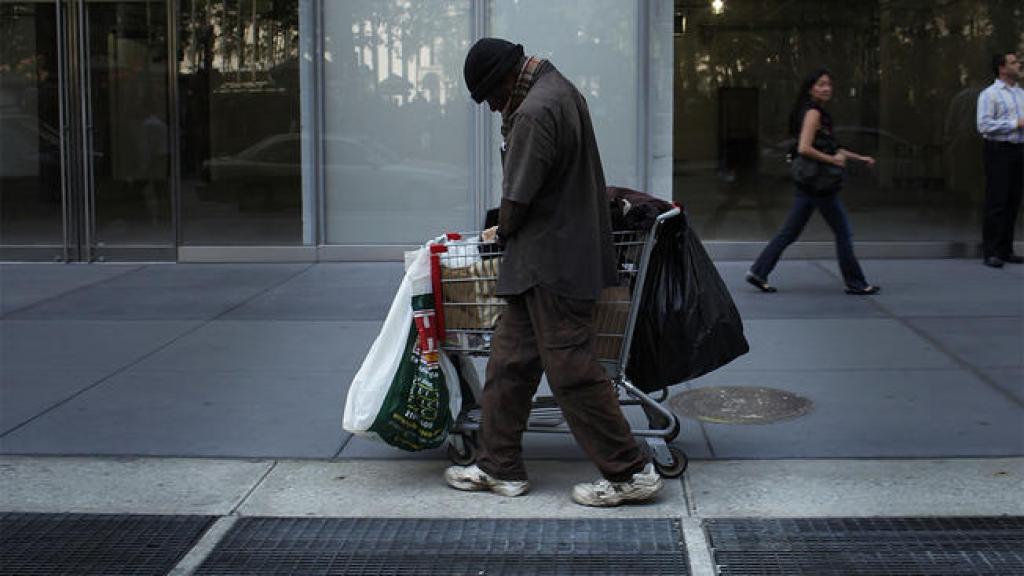 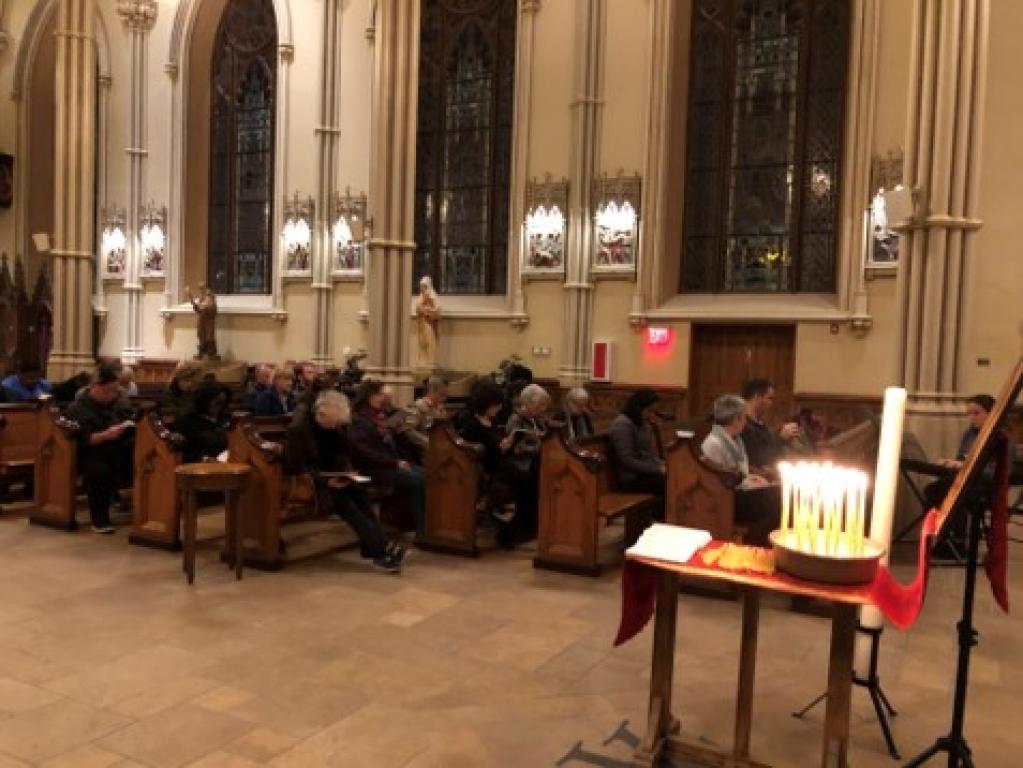 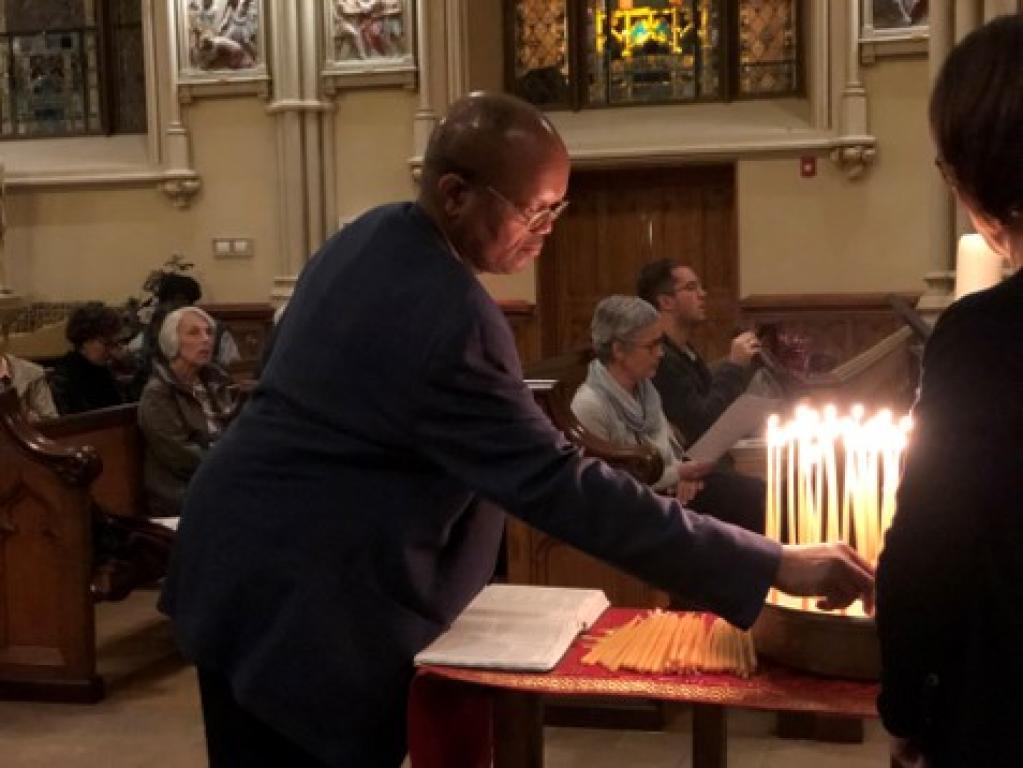 Prayer for the Church, live stream at 8 p.m.

Sant'Egidio among the refugees of Lesbos: school, food and friendship