MENU MOBILE
HOME > NEWS > IN MALI, THE DEVASTATING EFFECTS OF CLIMATE CHANGE ON VULNERABLE PEOPLE AND THE ELDERLY
PreviousNext

In Mali, the devastating effects of climate change on vulnerable people and the elderly

In these weeks, unusual heat waves have struck several African countries, with devastating consequences for the population. In Bamako, Mali, the thermometer reached 45°C degrees in the shade, the number of deaths recorded so far is 10 times higher than the seasonal average, and the elderly are the first victims.

As a result of climate change (the experts speak of a temperature increase of 2°C), from year to year, the effects of the passage of El Niño become more and more devastating. This climatic phenomenon is caused by increased sea temperatures every three to seven years, which unbalance the global weather picture. El Niño effects vary in different regions of the continent, some hit by severe floods while others by severe droughts, including the Horn of Africa to the southern regions of the continent, including Angola and Zimbabwe, but also in West Africa, especially in Mauritania and Mali. 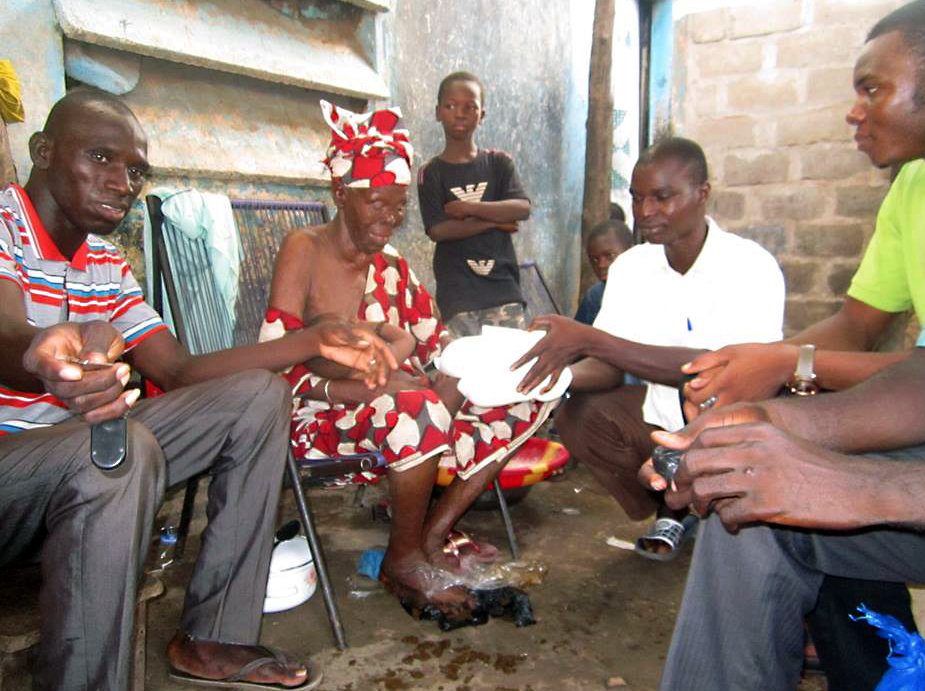 Here the situation is particularly dramatic: the water reserves are insufficient for the population. The government has begun construction of a new network of aqueducts to increase the water supply in the capital, but the end of the works is scheduled for 2018. Meanwhile, in Mali, people die, so that there is no room in the morgues, with a serious risk of epidemics.

Faced with this serious situation, the Community of Sant'Egidio of Mali has created a public awareness campaign aimed particularly to the elderly, to provide some basic guidelines to contain the damage caused by excessive heat.

A handbook was produced in French and bamara and it is distributed in neighbourhoods, parishes, especially to the elderly and people in fragile situations. The awareness campaign continues via radio too.

Prayer for peace in Ukraine, 26 January at 7.15 pm in Santa Maria in Trastevere, presided over by H.E. Paul Gallagher

Prayer for the Tonga Islands, affected by serious devastation. In Santa Maria in Trastevere, presided over by Card. Czerny, Monday 24 January, at 8 pm

23 January, Sunday of the Word of God. A Feast with the Bible at the center
read everything
Subscribe to the newsletter