MENU MOBILE
HOME > NEWS > BEYOND THE BARBED WIRE, AMONG THE REFUGEES ON THE HUNGARIAN BORDER SEEKING A NEW LIFE IN EUROPE
PreviousNext

Beyond the barbed wire, among the refugees on the Hungarian border seeking a new life in Europe 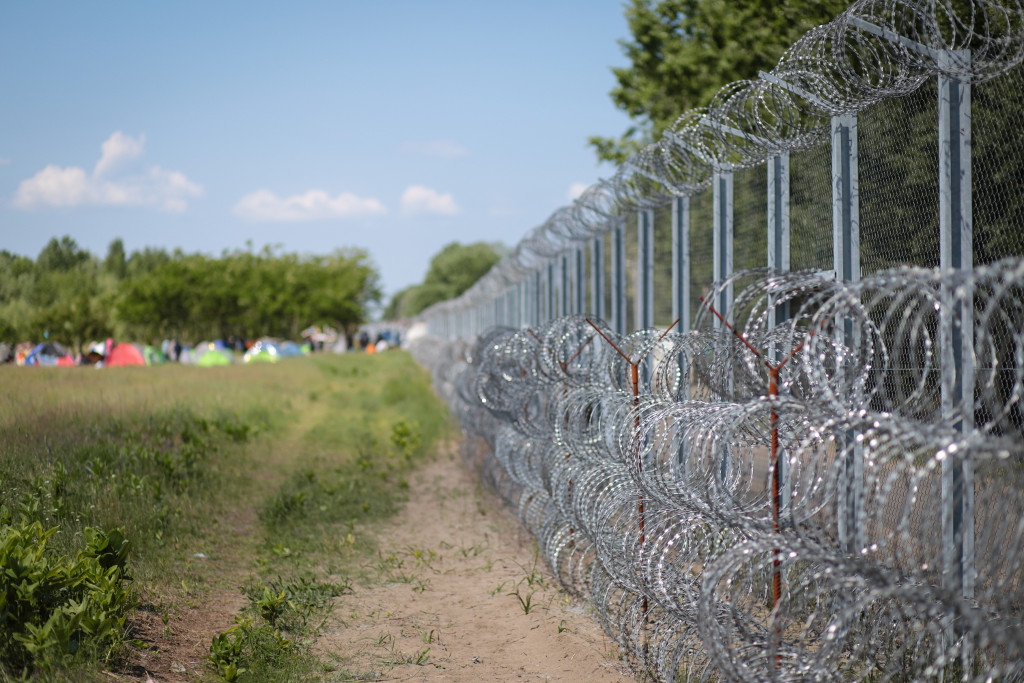 We all remember well the images from the Balkans last summer, when thousands of refugees, many children, reached Europe on foot, when whole families, among them elderly and infants, walked in lines along country roads, or were camped behind a network or a checkpoint along the Macedonian, Serb or Hungarian borders, waiting to continue their journey to northern Europe. 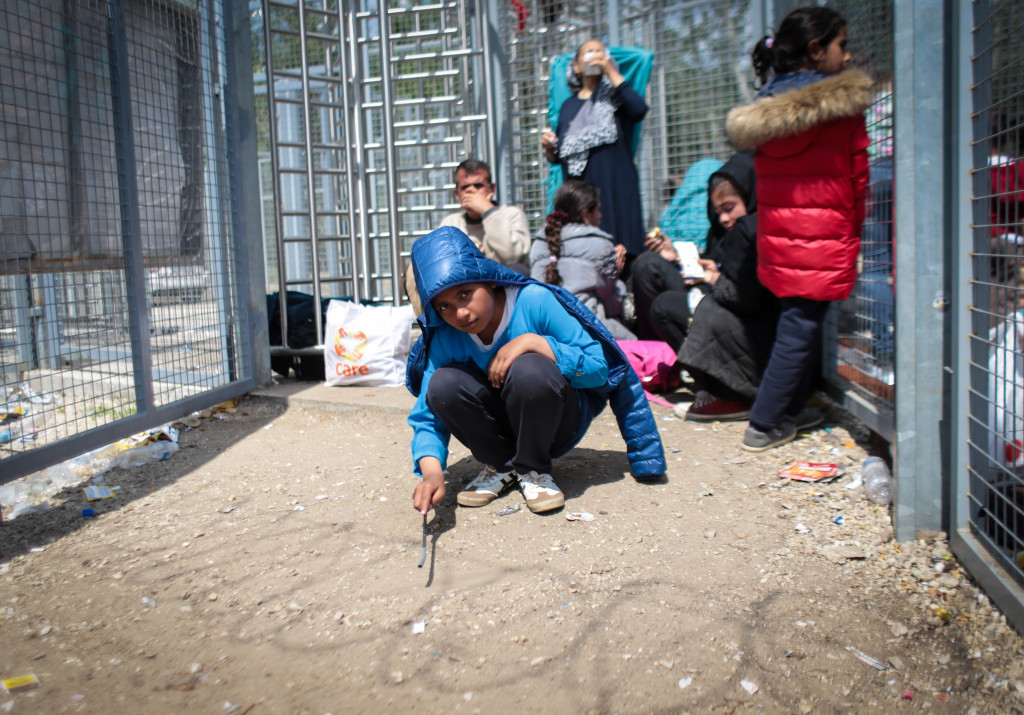 The media attention has diminished, but along the border between Serbia and Hungary the situation is still difficult. Some people of the Community of Sant'Egidio of Pécs and Budapest have visited these days the "transit zone" halfway between the Hungarian city of Röszke and the Serbian city of Horgos. On the other side of the border, just reaching Serbia, there are tents where men, women and children have lived for weeks. Some women with their children in their arms spend their days standing next to the bars that separate them from the transit area in Hungary, while waiting for their turn to cross to the other side. From time to time comes a Hungarian officer that reads names, and an area is slowly opened and then closed a few minutes later. The children and their mothers are tired and thirsty. They usually have to wait for a few days to be able to get across. But men are less "lucky", the minimum waiting time varies from 10 to 15 days, and stretches on if they have no family. 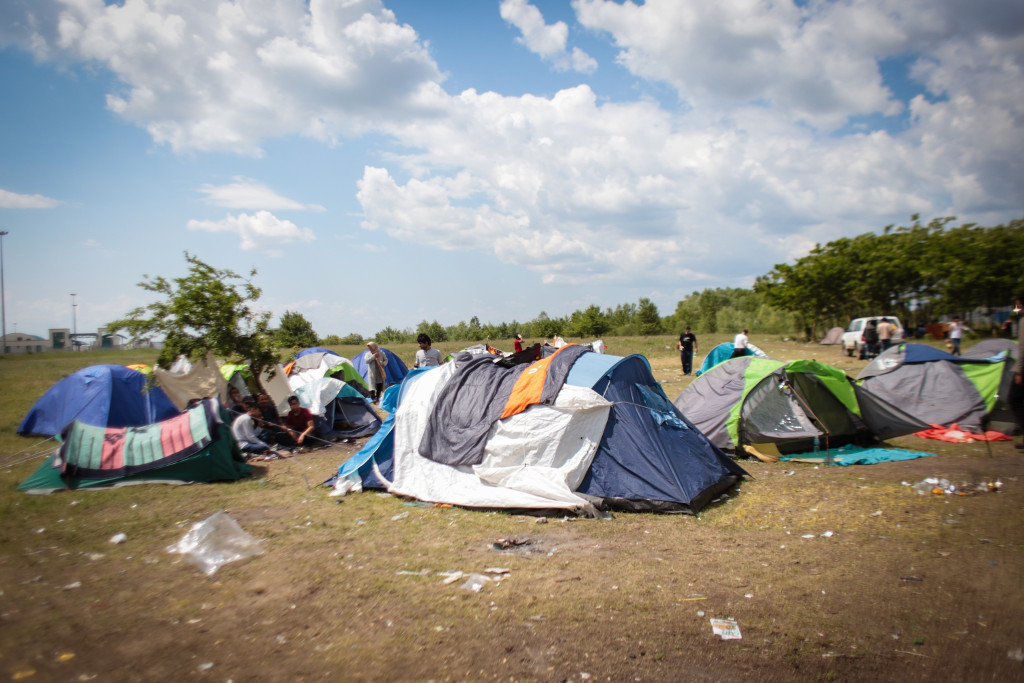 Among them is Hamed, a young computer specialist that fled from the Middle East. He wanders around sad in the field wondering what his future will be like, or Ewan, a Chaldean Christian that has left behind the Syrian hell and does not understand why it is still forbidden to enter into the transit zone: "When you go back to Hungary, tell them that we too are human, we want peace, we want peace for our family." That day there were about 80 people, from Syria, Afghanistan and Pakistan. We give them food and drink. 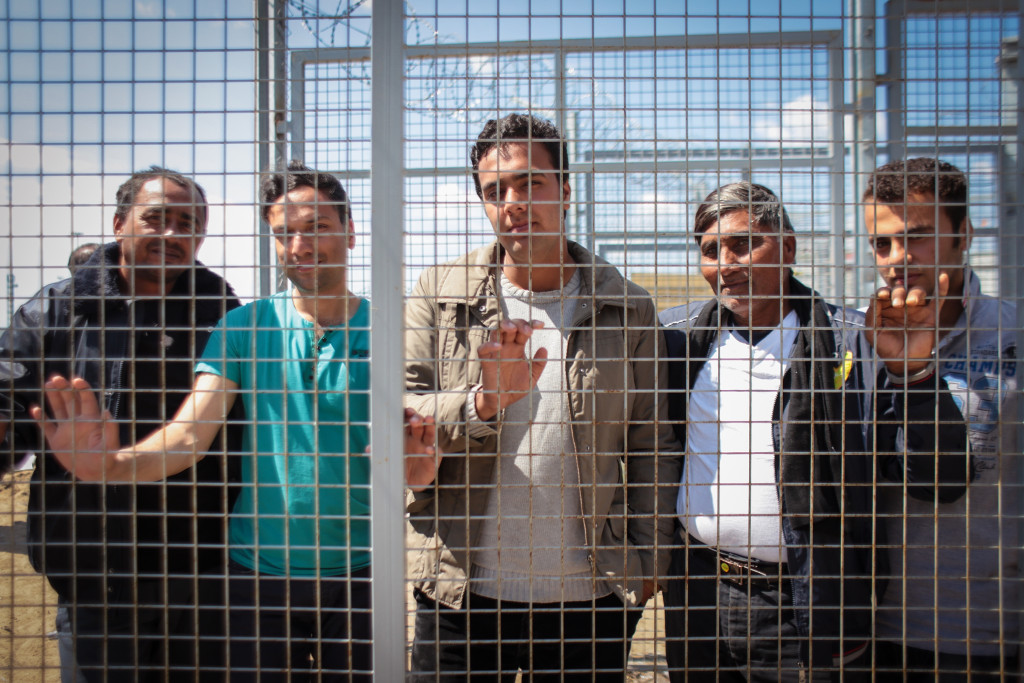 The UNHCR Serbia members bringing aid to the camp refugees say that the situation now is more quiet, but a few days before instead of 80 there were over 900 people, and every day new families continued to arrive. We do not know how long it will take to get across, but we know that even today, on the border separating Serbia from Hungary, there are women and children waiting behind a barbed wire fence for the day when they will be able to begin a new life in Europe.

Prayer with the Saints, live stream at 8 p.m. (CEST)