MENU MOBILE
HOME > NEWS > THE 'THROWN AWAY' ELDERS OF MOZAMBIQUE ON A PILGRIMAGE, FROM LONELINESS TO THE MERCY OF THE JUBILEE
PreviousNext

The 'thrown away' elders of Mozambique on a pilgrimage, from loneliness to the mercy of the Jubilee

In Nampula and Beira, hundreds of poor elderly people have crossed the Holy Door with the Community of Sant'Egidio. The youth and the other inhabitants of their neighborhoods were also mobilised: a network of friendship and protection. 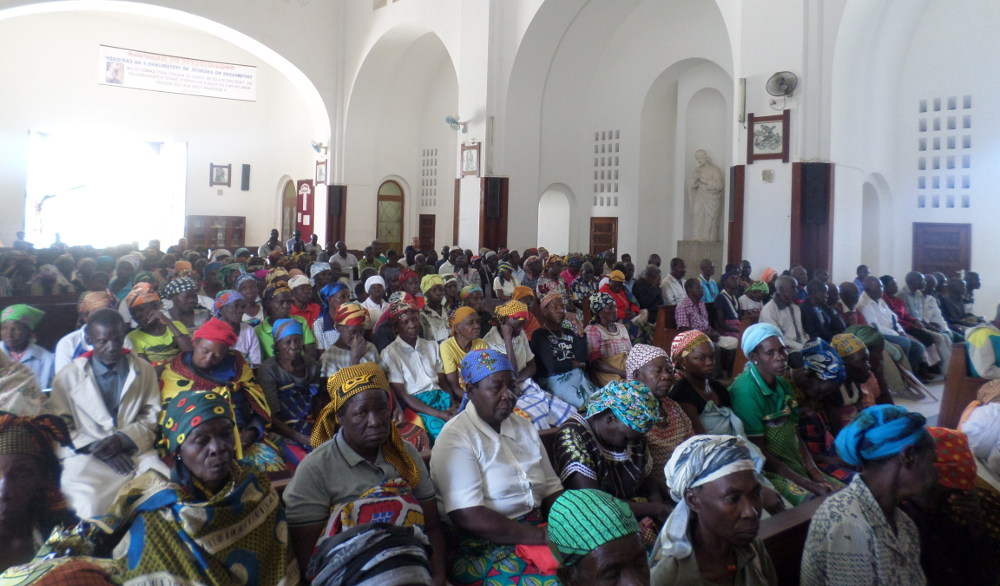 There is a red thread that binds the elders of Nampula and Beira, two cities of Mozambique very far apart. It is that of the Jubilee of Mercy celebrated together with the Community of Sant'Egidio, which has developed around the elderly a network of friendship with young people and the other inhabitants of the neighborhoods where they live.

On Sunday 2 July, more than 1300 people, including the elderly, relatives and friends of the Community, stepped through the Holy Door of the cathedral of Nampula. It was a special day for many elders who had not gone out of their homes or of the neighborhood for more than a year. For the occasion, the Community of Sant'Egidio involved everyone, from parishes to the heads of the neighbourhoods, who have helped the elderly to go out to make this pilgrimage and break the isolation that surrounds them. 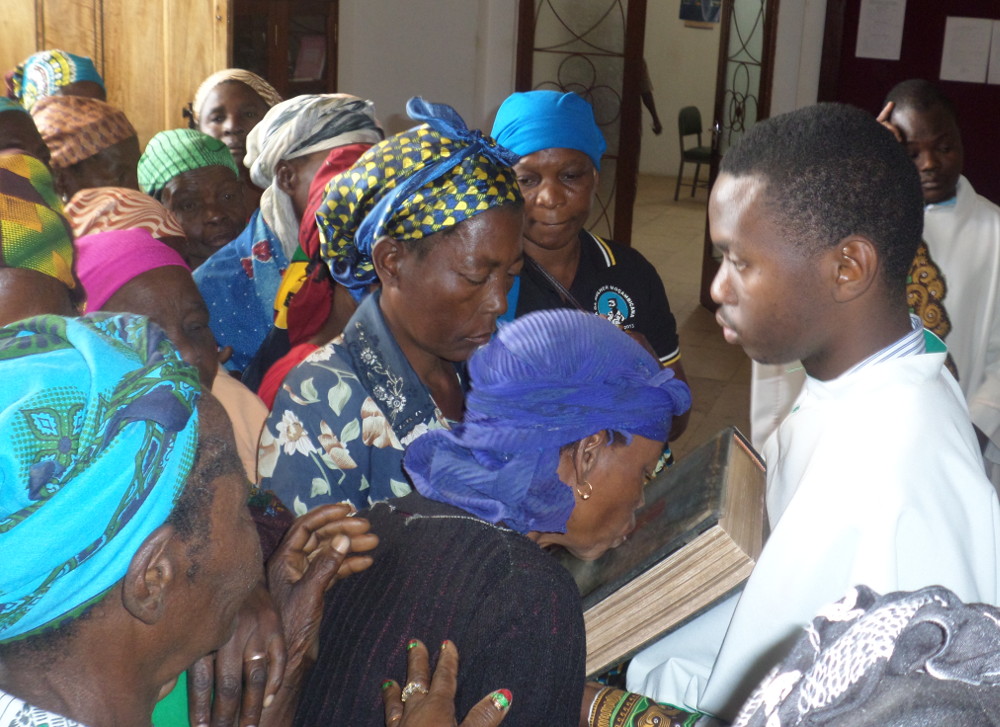 Most of them have been "thrown away" by their own families that consider them sorcerers because, on the basis of local superstitions, they believe they have reached old age by stealing years of life from the youngest people. The procession through the streets of Beira with the young people of Sant'Egidio has restored a new dignity. One sign of the mercy of this Jubilee, which unites the many places in the world where the poor go back to the heart of the Church.