MENU MOBILE
HOME > NEWS > THE SPIRIT OF ASSISI IN NIGERIA: IN JOS CHRISTIANS AND MUSLIMS IN DIALOGUE TO OPEN NEW PATHS OF PEACE
PreviousNext

The Spirit of Assisi in Nigeria: in Jos Christians and Muslims in dialogue to open new Paths of Peace

After Münster, the meetings of prayer and inter-religious dialogue promoted by Sant'Egidio in Africa 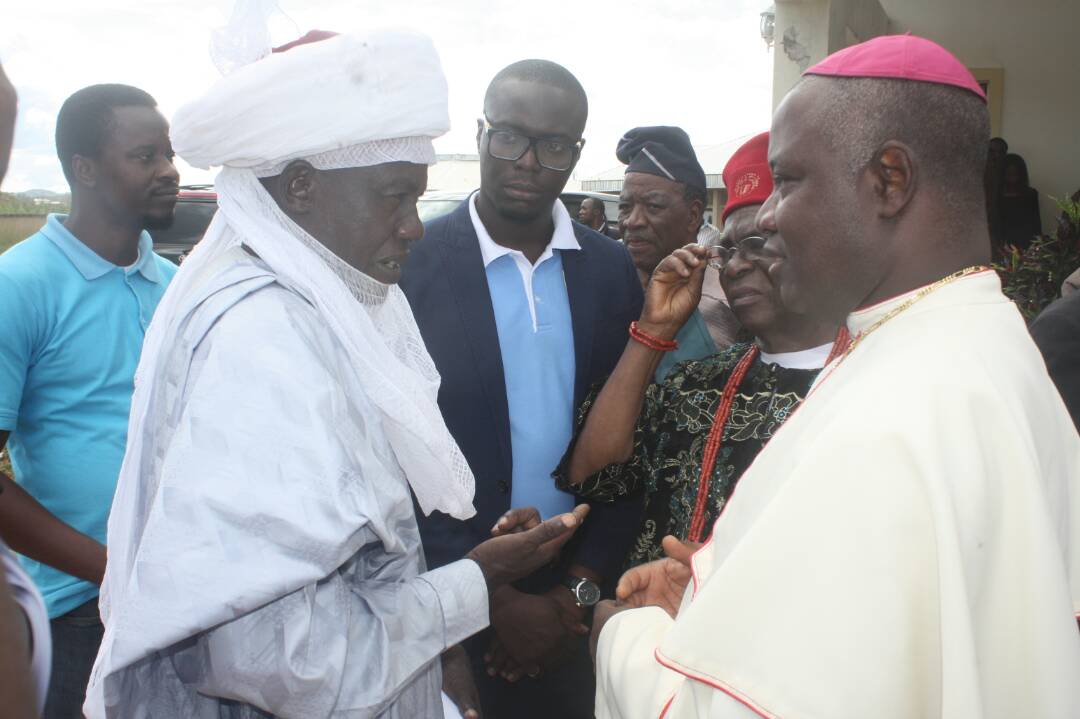 A call to all Nigerians for peace and coexistence, especially after a series of serious episodes of violence in the city of Jos and other Nigerian towns, "because without peace no country is able to grow and develop": this is the appeal launched by Archbishop Ignatius Kaigama, during the inter-religious meeting "Paths of Peace" organized on September 21 at Jos by the Community of Sant'Egidio and the Center for Development, Reconciliation and Peace (DREP), few days after the International Meeting of Münster and Osnabrück.

Many young people attended the meeting together with the Christian and Muslim leaders of the region. Mgr. Kaigama said to them that religions are a force of encounter and unity, not a tool of disintegration and destruction. 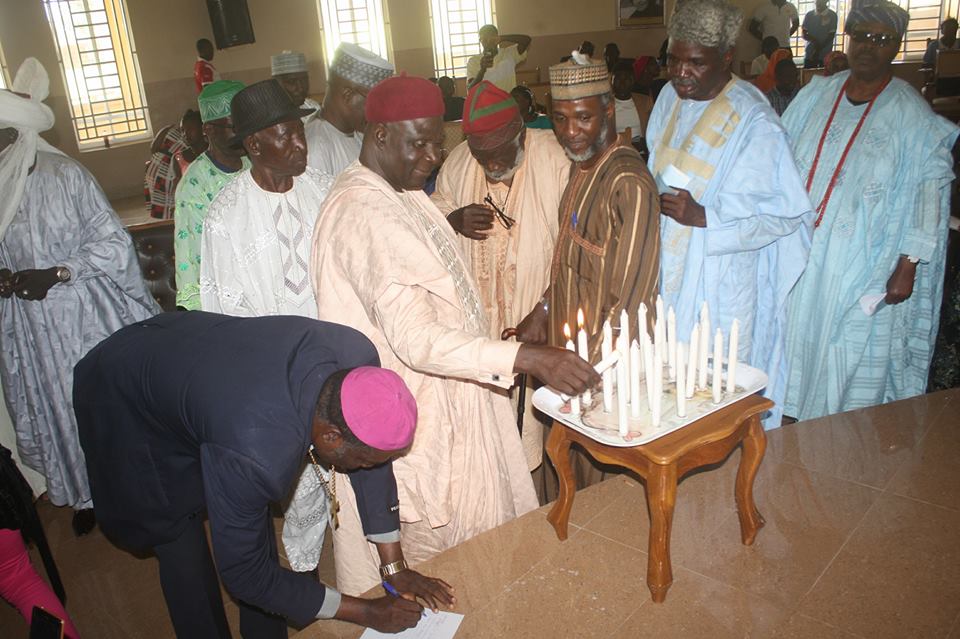 Wase's emir, Alhajji Muhammadu Sambo Haruna, called on the Nigerians to condemn all forms of violence. Condemnation was also reiterated by Mallam Salis Basin, president of the Muslim youth organization Jamatu Nasiru Islam, who called everyone, especially the youngest, to learn how to live in peace, even with different political, religious and personal preferences.

Prince Henry Ezike, on behalf of the Community of Sant'Egidio, underlined the need for all Nigerians to stand against violence and terrorism. "Too many innocent lives have been lost" he said.

After signing the appeal proclaimed in Osnabrück, representatives of different religions released some doves, a sign of a new unity and symbol of a new commitment to dialogue and peace. 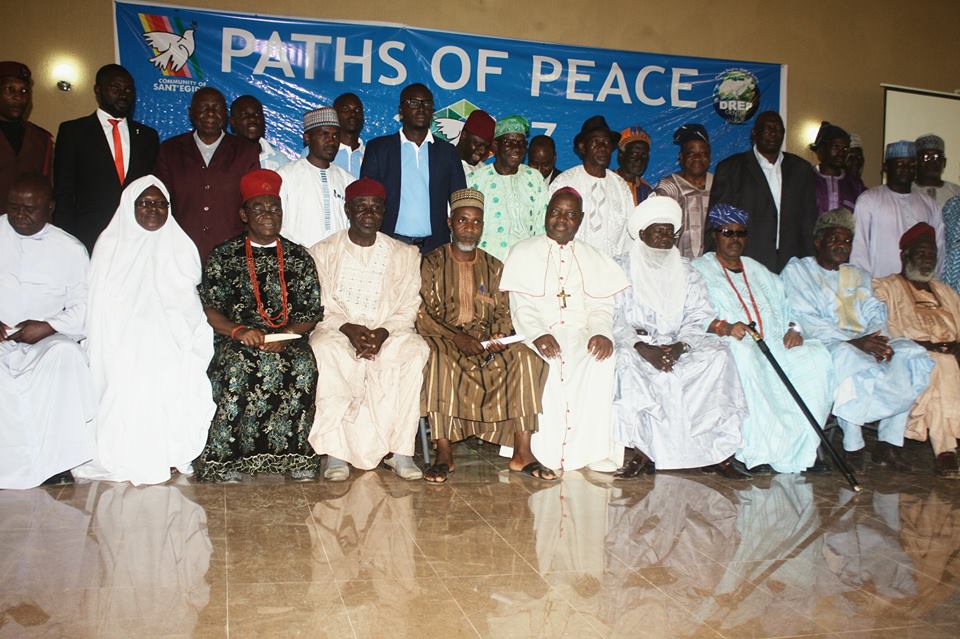 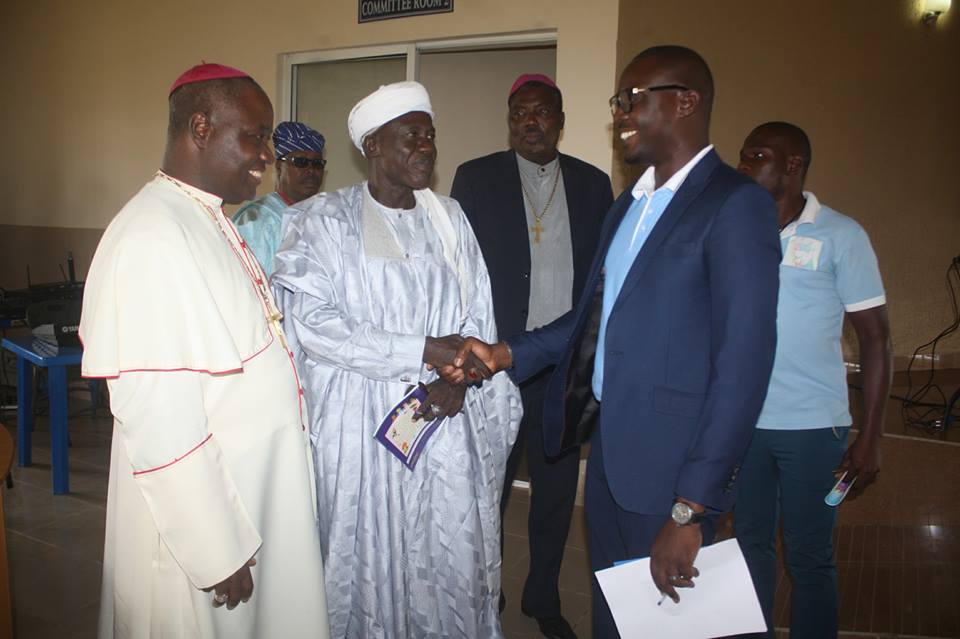 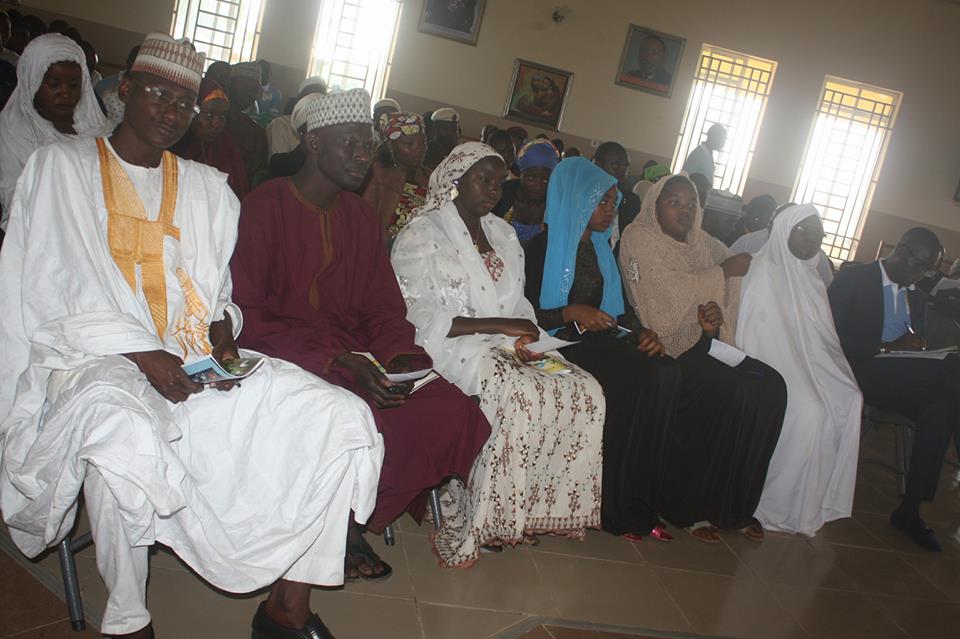 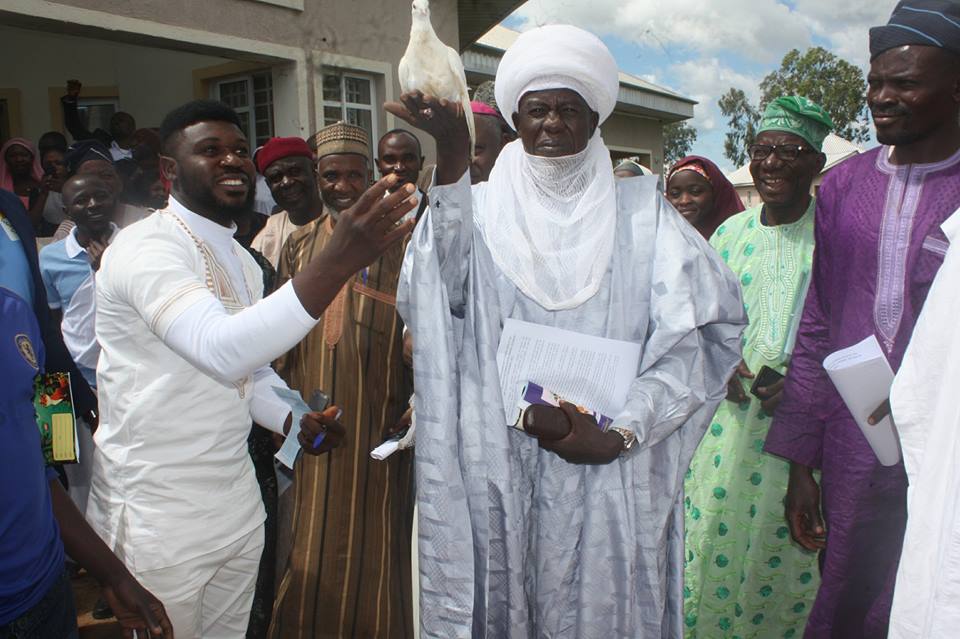 World Day of Migrants and Refugees: Sant'Egidio in St Peter's Square for the Angelus prayer with the Pope. And other initiatives

Eucharistic Liturgy. Live stream
read everything
Subscribe to the newsletter