MENU MOBILE
HOME > NEWS > CITIES FOR LIFE 2020: LIGHT UP YOUR CITY TO SAY "NO TO THE DEATH PENALTY"
PreviousNext

Cities for life 2020: light up your city to say "no to the death penalty"

Tonight, from the Colosseum in Rome to hundreds of cities around the world

On the 30th November 1786, for the first time the Death Penalty was abolished in a state, the Grand Duchy of Tuscany (Italy). Since then, a great deal of progress has been made on the road to the abolition of capital punishment in the world. But so much can and must be done against this highly inhuman and useless instrument, since it does not act as a deterrent and reduces states to mere perpetrators of injustice.

Today, following the Webinar #stand4humanity, the most famous monument in Rome will be exceptionally lit up by a spectacular set of video-mapping. But already in these days, more than 2,300 cities around the world are choosing an important monument to be illuminated in a special way and to make it a “living logo” of the people’s commitment for a world without the death penalty.
It is a major world mobilization so people do not forget that several countries still keep this cruel and inhumane punishment. It wants to show there is a higher and more civilized justice capable of abandoning capital punishment once and for all.

Sign up for the Webinar and listen to experts, activists, witnesses and civil society from Africa, Asia, Europe and North America will discussing the issues of the injustice of the death penalty. 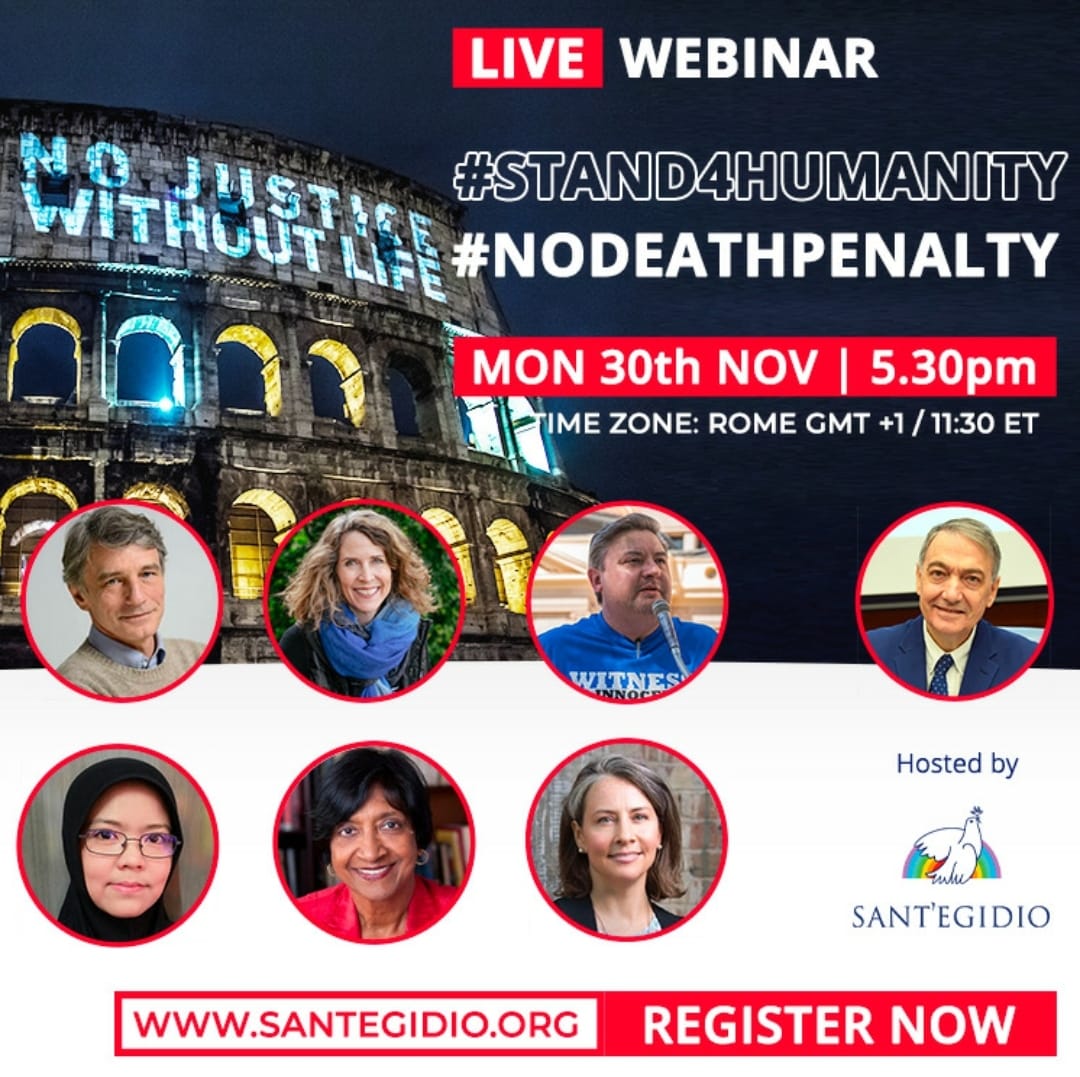 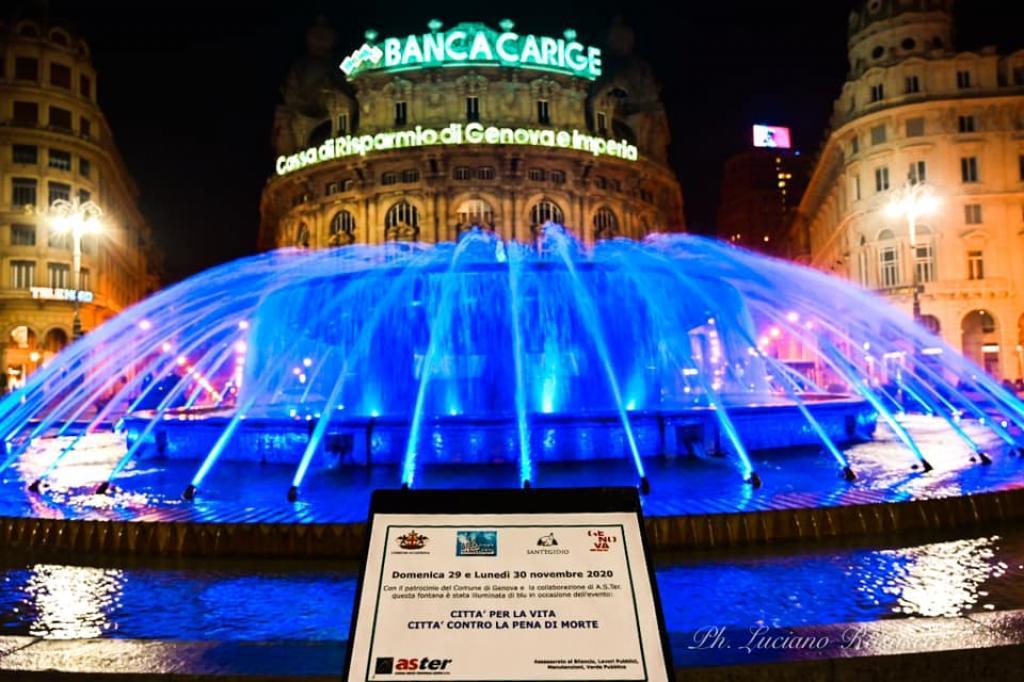 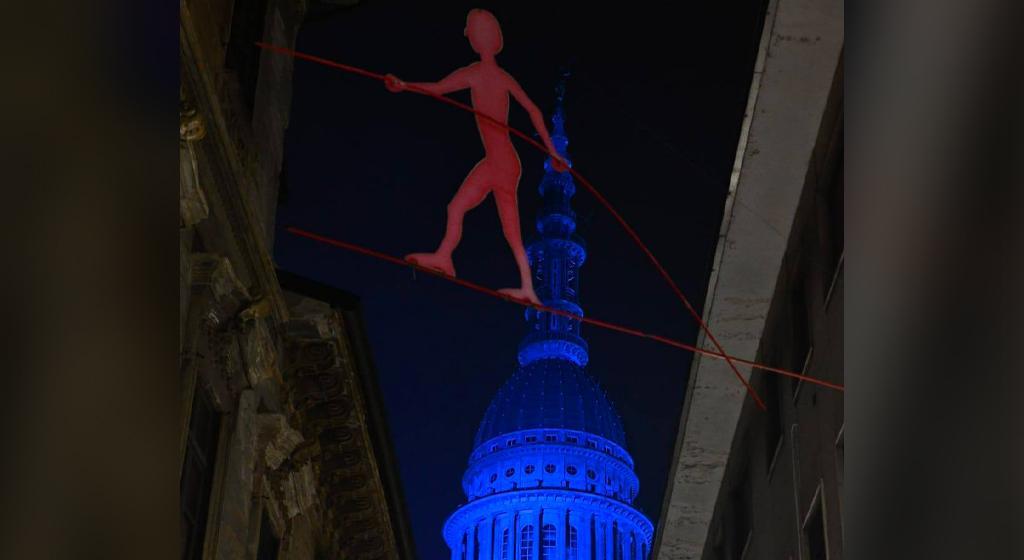 Prayer for peace in Ukraine, 26 January at 7.15 pm in Santa Maria in Trastevere, presided over by H.E. Paul Gallagher

Prayer for the Tonga Islands, affected by serious devastation. In Santa Maria in Trastevere, presided over by Card. Czerny, Monday 24 January, at 8 pm

23 January, Sunday of the Word of God. A Feast with the Bible at the center
read everything
Subscribe to the newsletter