Children have always accompanied the Community, since its beginnings. Their weak lives, in need of protection and help, has always shown with clarity how much suffering indifference and loneliness can create. Jesus’ words “whoever welcomes a little child like this in my name welcomes me” have been heard as a calling of love and service towards children and teens, especially the poorest.

Children have been a “school” of solidarity towards the poor for the Community: their difficulty in expressing clearly their needs has “forced” in a way, to learn to listen to the other (whoever does not have a strong voice to be heard). Being close to children has guided us to comprehend and respect the other, and reply to his/her needs, even when not clearly expressed.

As it is true that children have to learn many things and that adults have to educate them, it is also true that children have many things to teach (beyond stereotypical visions). They show, in a very concrete way, the value of trust: of abandoning oneself confidently and relying on others. They teach us to not hide weakness, which everybody experiences, and to comprehend how each person needs others (not just to grow when one’s small, but also to be happier when one’s adult or even older).

The alliance between children and other generations is therefore an element in the lives of the Community of Sant’Egidio and part of its duty for the reconstruction of the network, often broken down, of the big human family.

The first manifestation of solidarity of the Community towards the poor has been towards children. They were the children of the slums near the greyhound track of Rome. They were children of migrants from south of Italy that found themselves growing up in the outskirts of the city life. Their destiny seemed sealed: they were excluded. For these children school represented often another way of marginalisation, as it did not fill the cultural division that they felt; rather, they were easily rejected. For them, the School of Peace was born: a new place where every child could study, learn new things, helped by the care and friendship of adults.

From 1968 until now, the community has known many different faces of minor’s poverty. After Rome’s barracks in the first years of the 70s, the Community started to get to know children of the new peripheries around the city. It meant getting to know children growing up in different contexts, in anonymous and broken environments without strong familiar ties. These children were used to spending a lot of time on the streets.

For these children, the adolescent period and going to new schools represented particularly difficult times. The danger of deviance was strong, and the gatherings that spontaneously were created were at risk. For them, the Community has created gathering centres called “Youth for Peace”.

Starting from the 80s, Gypsy and Sinti children were participating in the Schools of Peace, with activities promoting literacy and integration in the schools. Now that the Community is spread throughout the world, the schools of peace are attended by minors in Europe, Africa, Latin America and Asia. 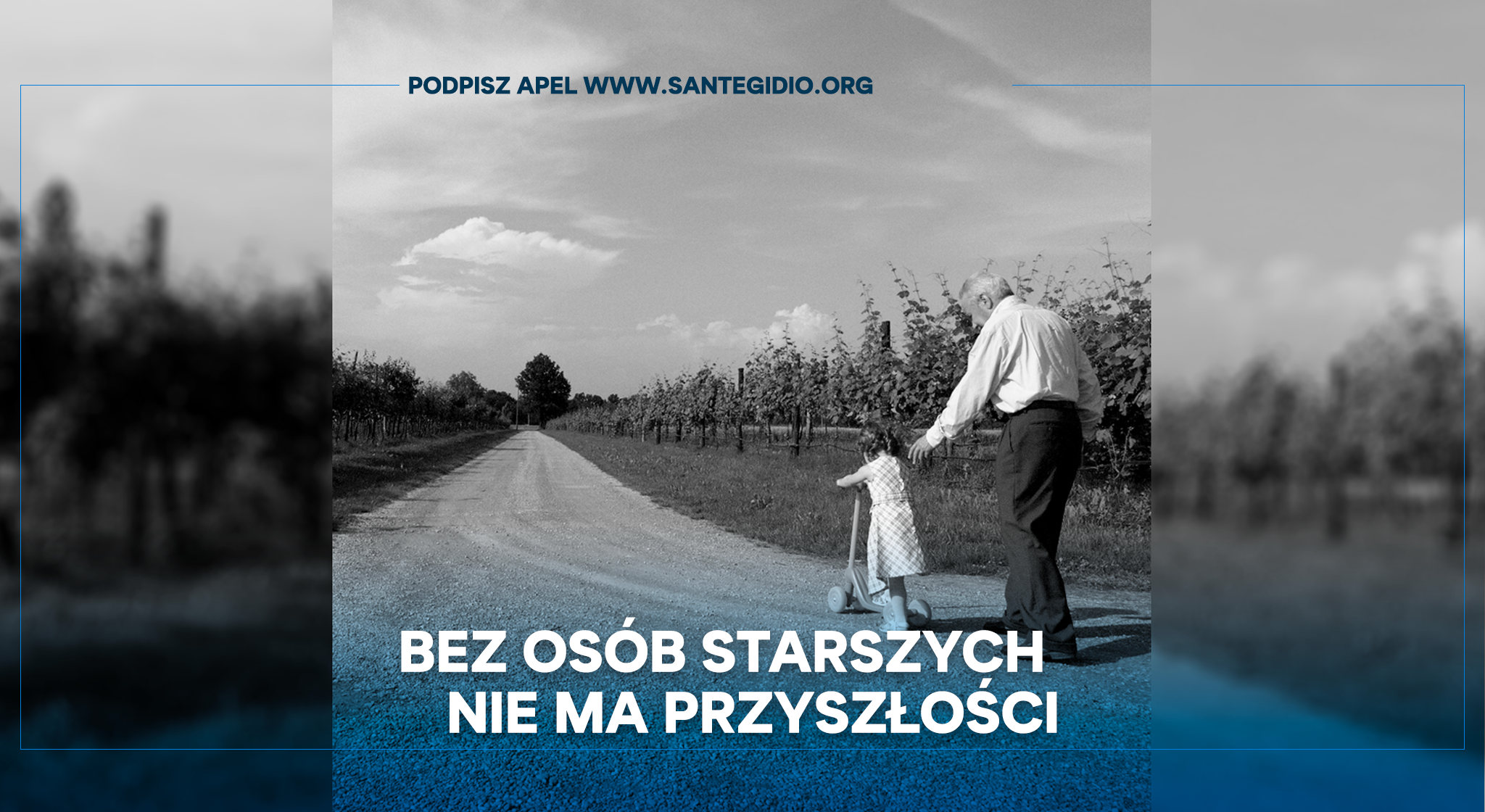 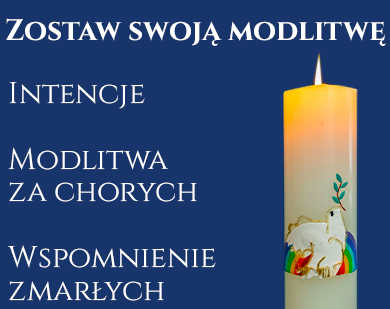 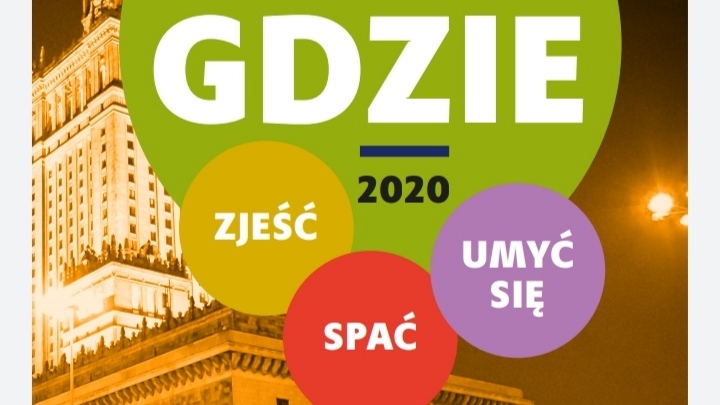 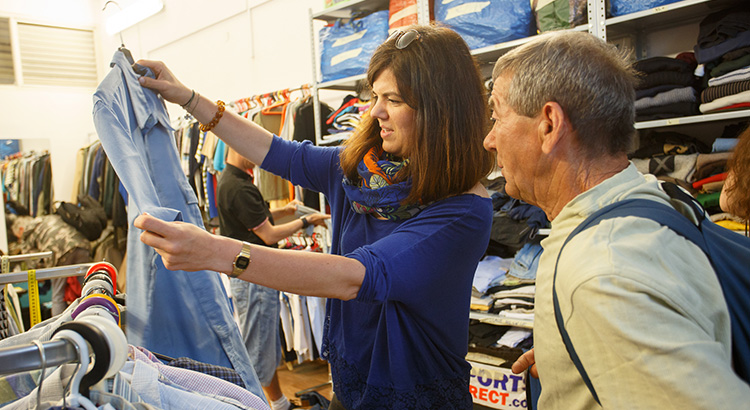