Bangladesh - A new mission of Sant'Egidio in the Rohingya refugee camps

A new mission of Sant'Egidio in the Rohingya refugee camps in Bangladesh, while the monsoon season continues to worsen everything by destroying many of those poor and fragile temporary settlements, made of bamboo reeds and plastic canvas. The hill’s soil collapsed causing the destruction of over 80,000 barracks. Over a million people have fled from the Rakhine region of Myanmar in order to save their lives - among them 640,000 children. As they keep coming, the situation in the 15 Rohingya camps is becoming more and more difficult.

Sant'Egidio continues to work in favor of this huge and so discriminated minority with the profound conviction that if there is no place for them in this world today, sooner or later there will be no room for many others... and in the end for no one. On the 1st December 2017 in Dhaka, while meeting with 16 Rohingya, Pope Francis said: “Let's continue to do them good, to help them; let’s continue to work for their rights to be recognized. We do not want to close our hearts, to look the other way. The presence of God, among us today, is also called "Rohingya".

The construction of the "School of Hope and Peace" in Jamtholi - one of the refugee camps in the Cox's Bazar area - was significantly slowed down by the devastating monsoon season.  Nevertheless, the school has continued, although in provisional conditions. The school can truly represent a new future for people, and their chance of redemption.

About 300 children and their families are already involved in the project. As soon as possible - probably from mid August - the construction of the new school will be completed. It will be the only building made of bricks up to one-meter height. A sign of stability towards the future.

In this sense, a Memorandum of Understanding was signed - in Dhaka, on Thursday 19th July - between the Community of Sant'Egidio, We The Dreamers, Muhammadiyah and Srodhara Foundation. This is the result of a collaboration between Muslim and Christian association, together for the future of Rohingya. The first step will be the construction of a School in Jamthoil - to be followed by many other schools in the various refugee camps.

This first school will give salary to four Rohingya teachers, already living in the refugee camp. Among the various subjects, children will learn how to read and write both their native language and the Burmese one. On the long run, the aim is to create more schools as places of collaboration and integration between the Rohingya and the Bengali children of the same areas. These schools will be true landing spaces for all those children who have lost everything, and the significant chance for the Bengalis to have a better future.

Thank you for your support 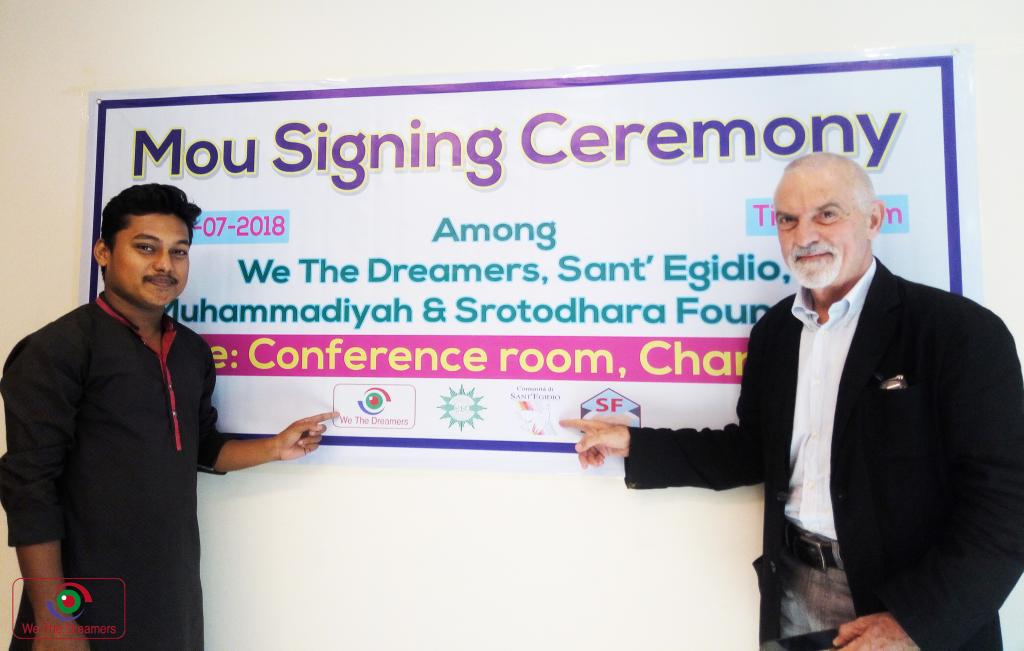 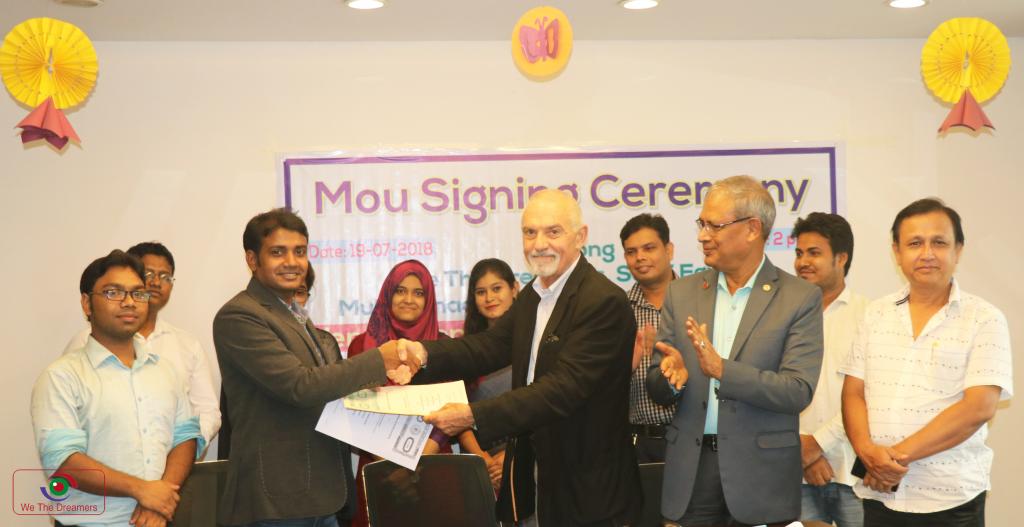 Prayer for the Poor. LIvestream at 8 p.m. (CEST)

"Catholic Peacebuilding in Times of Crisis: Hope for a Wounded World"
read everything
Subscribe to the newsletter