MENU MOBILE
HOME > NEWS > THE APPEAL OF CARDINAL ZUPPI AFTER RECEIVING THE TITLE OF SANT'EGIDIO IN ROME: "LET THE STORM OF WAR GO AWAY AND THE SKIES OPEN TO PEACE"
PreviousNext

The appeal of Cardinal Zuppi after receiving the title of Sant'Egidio in Rome: "Let the storm of war go away and the skies open to peace"

Today, at 7.30 pm, in the church of Sant’Egidio in Rome, the archbishop of Bologna, Matteo Zuppi, took possession of the cardinal title of Sant’Egidio. Afterward, the cardinal went, at 8 pm, to the nearby basilica of Santa Maria in Trastevere, of which he was a pastor for a long time, for a celebration attended by many, including members of the community, inhabitants of the neighborhood and friends.

During the homily, Zuppi, commenting on the Sunday Gospel that speaks of the baptism of Jesus in the Jordan, also referred to the winds of war that are worryingly crossing the world, launching a strong appeal for peace:

“Jesus, baptized in the Jordan, came out of the river and, above him, the heavens opened, from which the Spirit descended as a dove. The opening of the skies is a sign of the end of the times of anger: today the skies are closed, too closed, in many parts of the world. The times of anger and war are back. I think of the Middle East, which in particular in the last few days has been the scene of serious tensions. But I also think of other parts of the world, such as Libya, so close to us and so unjustly troubled. And I don't want to forget the beloved Mozambique. Many times, for many years, a prayer for peace has risen from this basilica in the heart of Rome. Even today, I would like this liturgy to be a moment in which our prayer of peace to the Lord, "light of the nations", rises confidently and insistently: the skies of peace open; let the storm of war go away! May the days of anger never come! May our voice rise, humble and convinced after so many painful experiences of always useless wars: peace cannot be thrown into hazard, let us always seek the right way to live together! Open the skies of peace! " 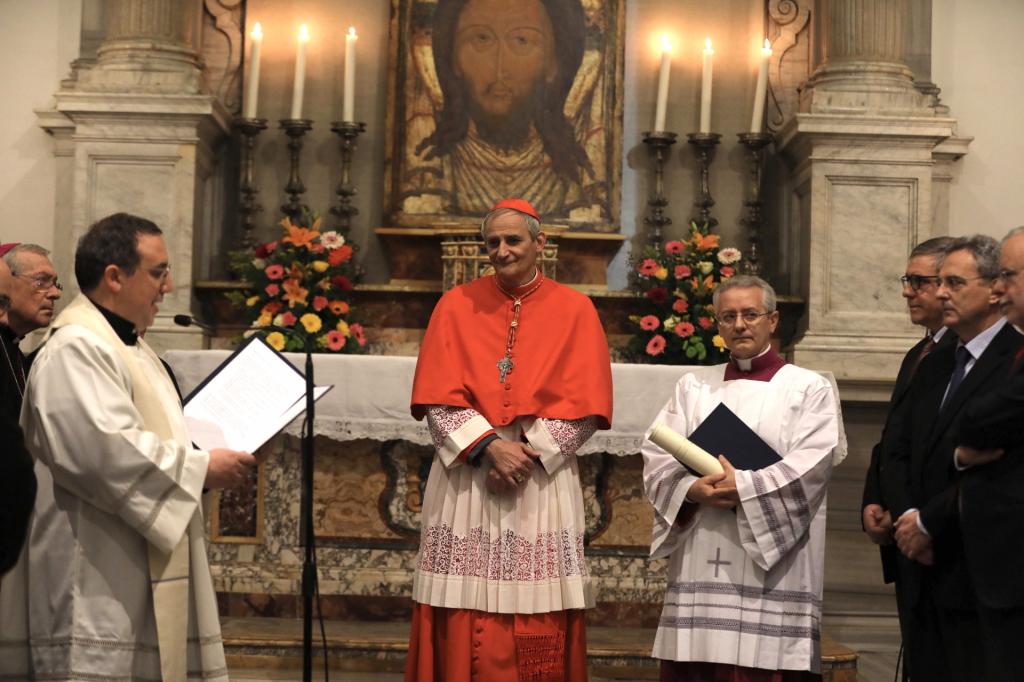 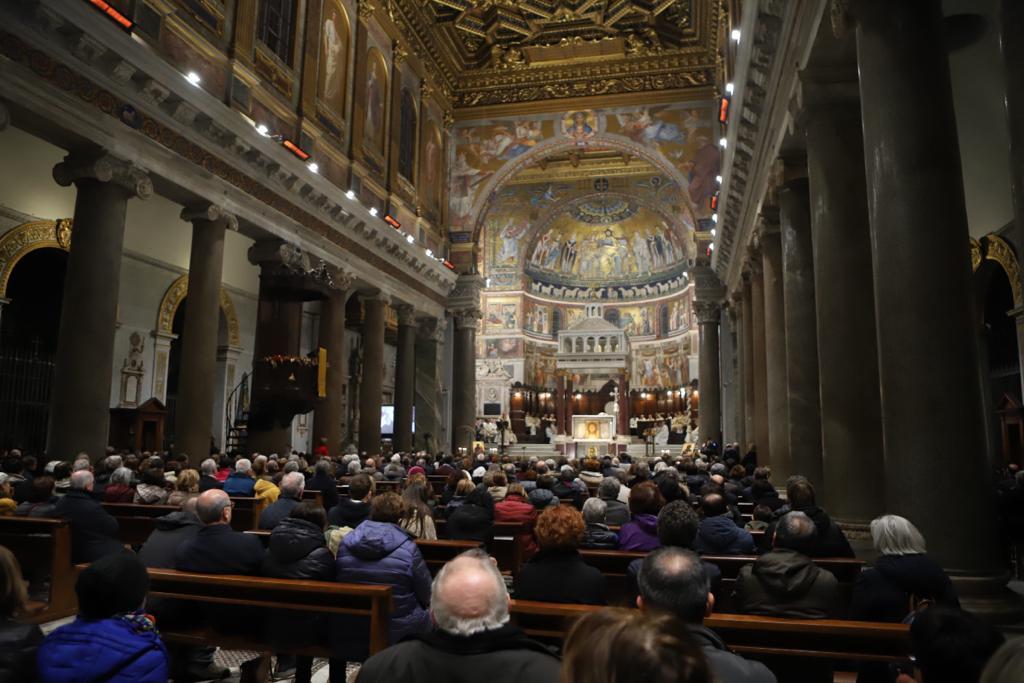 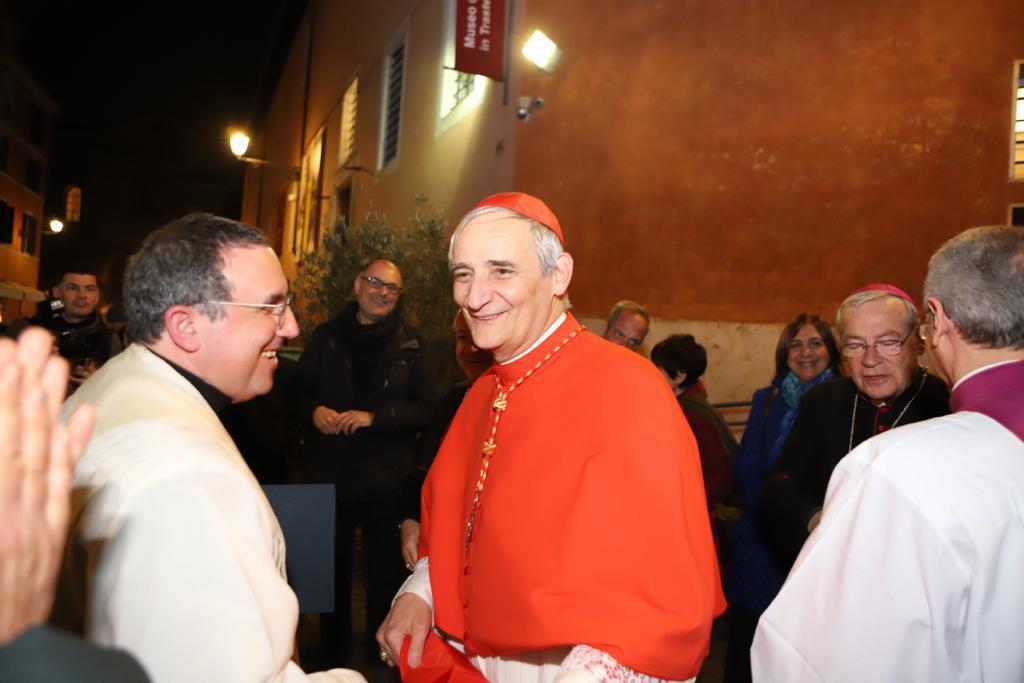 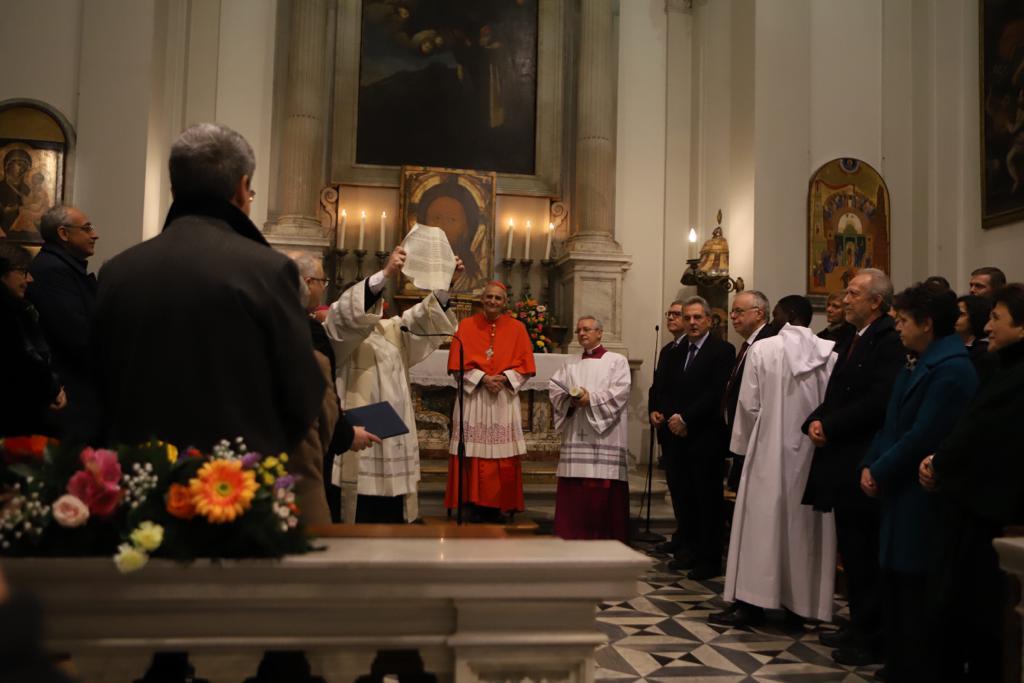 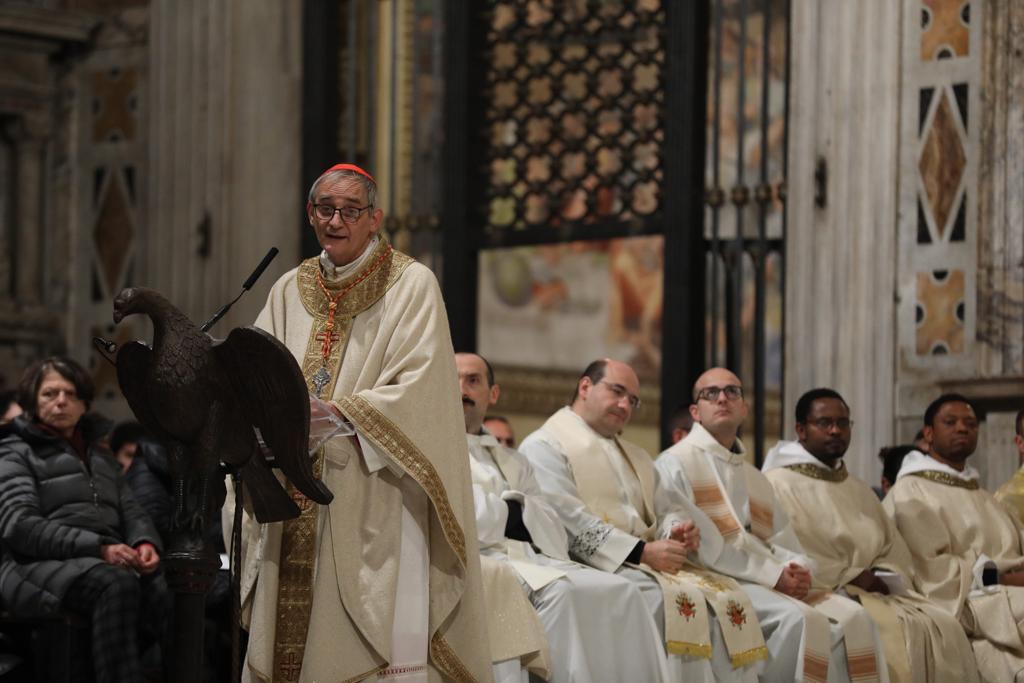 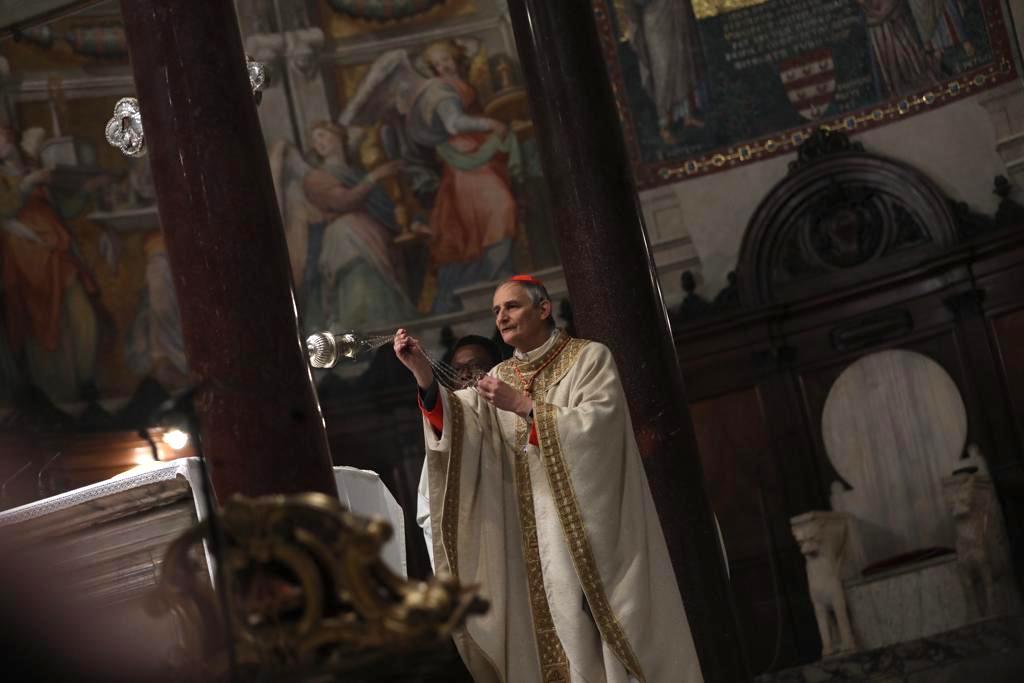 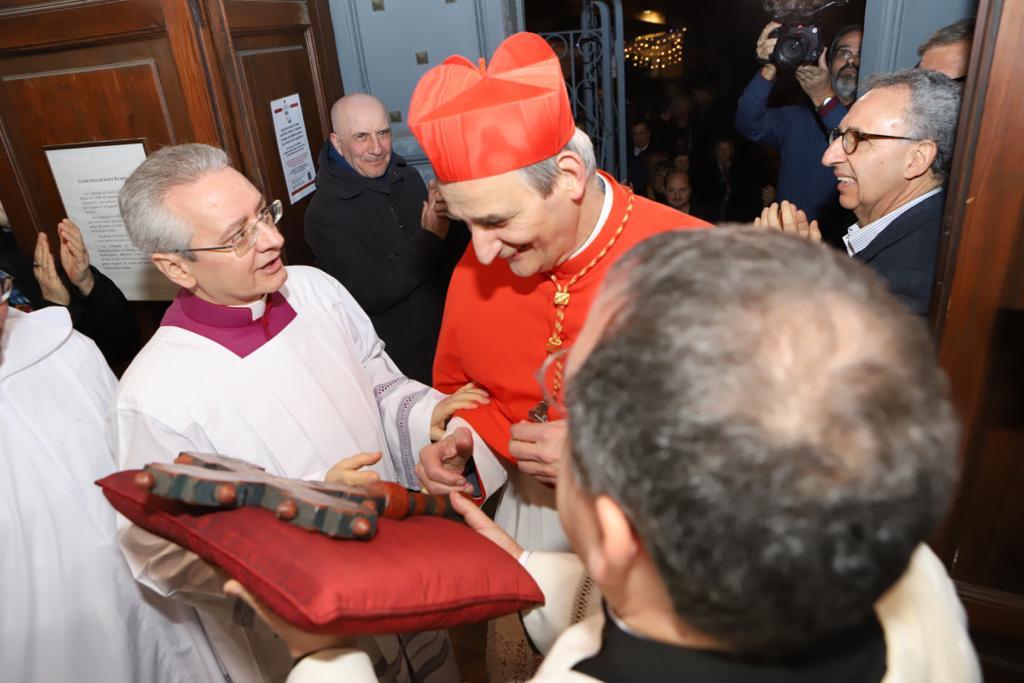 Prayer with Mary, Mother of the Lord
read everything
Subscribe to the newsletter