Terror in Northern Mozambique. A young man from Sant'Egidio, Antonio, among the innocent victims of Mocímboa da Praia.

The community united in prayer for peace to return soon

Northern Mozambique continues to be the scene of violent raids that spread terror and reap victims. Last Saturday, the last violent attack in Mocímboa da Praia, which has already been targeted by terrorists for days, who sacked, killed, kidnapped, set houses on fire.

During the latest fierce attack, António, a brother of the Community of Sant’Egidio of Mocimboa, was also brutally killed. António was 25 years old and was the father of two children. Despite graduating from high school, he worked as a street vendor. He had participated in the life of the community and in the School of Peace since 2013. His wife and children managed to escape, instead António was blocked while trying to escape.

Mocímboa is one of the most important cities in the Cabo Delgado region, 70 km south of the gas megaprojects area. Its inhabitants are mostly fishermen and farmers. It is located along the road that the refugees, who crossed the Horn of Africa and the Great Lakes Region on foot, use to go through Mozambique towards South Africa. In 2011 it was the friends of the Community of Mocímboa who shared the concern about numerous Ethiopians exhausted by long and difficult journeys on foot. Now that town, which welcomed the refugees, is abandoned and destroyed due to the terrorist attacks that started here in October 2017.

With the few goods recovered and escaped from looting, the population is trying to escape in all directions, both by sea and by land, to reach safer areas. Many gather in improvised structures or camps around Pemba (the regional capital) or in other northern areas. Many of the survivors remained hidden in the forest for several days without water or food.
The attacks have so far been estimated to have resulted in more than 1,000 deaths and over 200,000 refugees.

The Community, in Rome and everywhere in the world, deeply grieved, united in prayer, in the Sunday liturgies and prayers, for Antonio and for all the innocent victims of this unprecedented violence so that peace will soon return to Mozambique. 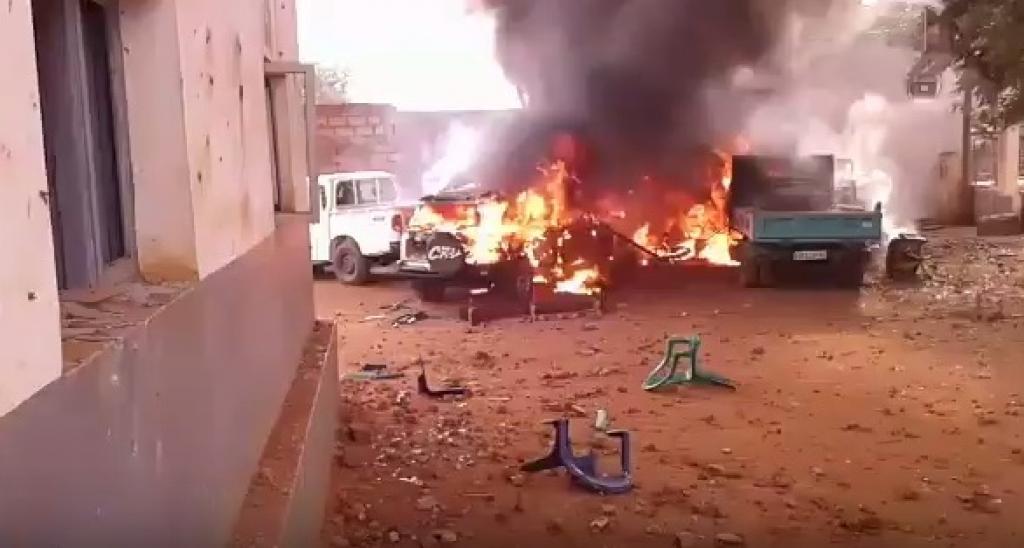 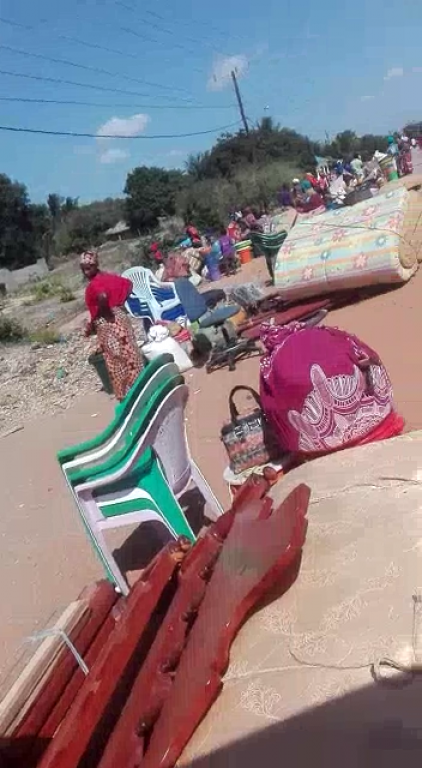 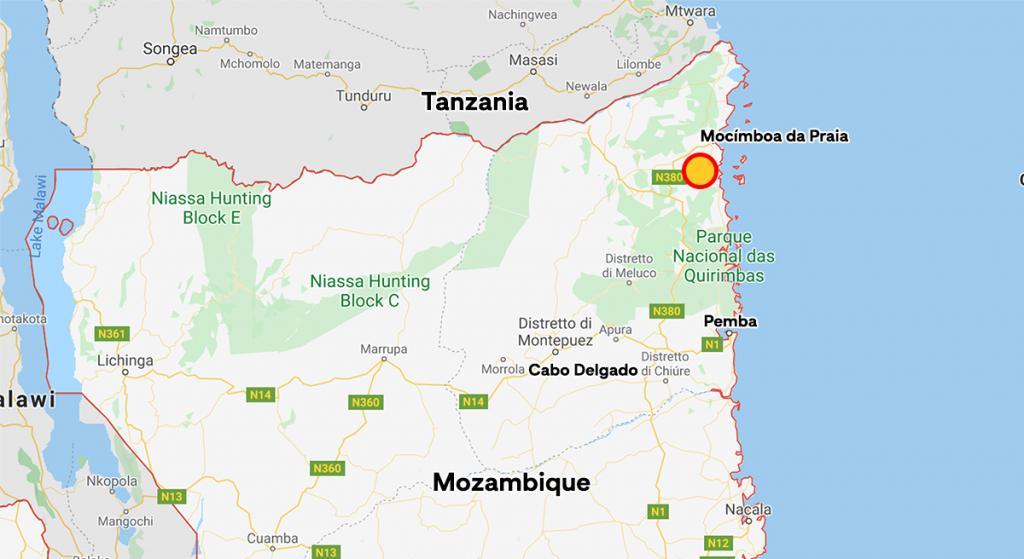 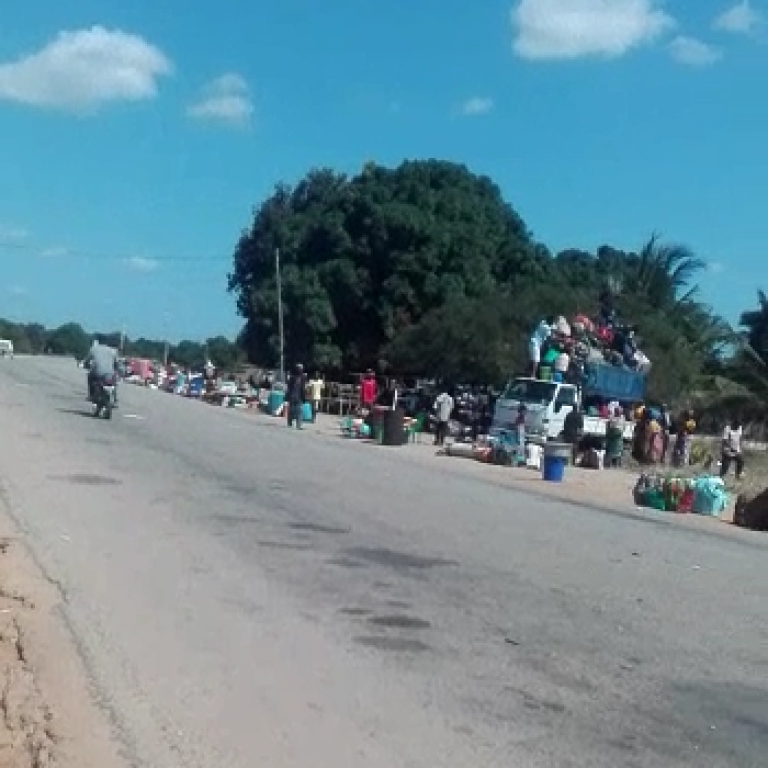 Prayer for Christian unity, live stream with the Community of Sant'Egidio

Week of Prayer for Christian Unity: a Prayer Vigil in Rome on Wednesday

Eucharistic Liturgy, live stream with the Community of Sant'Egidio
read everything
Subscribe to the newsletter