The School of Peace of the Nyumanzi refugee camp turns 5 years old. High percentage of promoted to state exams among refugee children from South Sudan.

High quality free courses are hope for the country's future

Five years ago the civil war broke out in South Sudan. The Nyumanzi elementary school where many refugees living in northern Uganda study also turns five years old. We started lessons under acacia trees and today, like for the school, hope for South Sudan grows.

L'Osservatore Romano recently recalled the tragedy of the young African country: "South Sudan fell into a civil war in December 2013, when President Salva Kiir of the Dinka ethnic group accused his former vice president Riek Machar, of nuer ethnicity, to prepare a coup d'état. The conflict, marked by ethnic-based atrocities and the use of rape as a weapon of war, has caused more than 380,000 victims and forced over four million South Sudanese, a third of the population, to leave the region".

From the end of October 2018, a truce is in place. It brings hope of more lasting peace perceived also by the inhabitants of the refugee camp and during the visit to all the classes, by the teachers and by the families of South Sudan in the Nyumanzi refugee camp. The School of Peace of Sant'Egidio is a bridge of peace with South Sudan because it offers many children and their families education, a welcoming place and concrete hope for a peaceful future.

The school accommodates 1,000 children, no longer under trees or in tents, but in the twelve masonry classrooms that with the bookcase, kitchens, warehouse, sports field, drinking water well and various services make up a structure where everyone can study together, without distinction of nationality or ethnicity.

This year, for the first time, the elementary cycle has been completed, as in Uganda including  the middle school, with the 7th year (Primary 7 - P7): 42 boys have taken the state exam. Ours is the only free school in the entire refugee camp where you can also attend the P7.

The scholastic results of our students testify to a growing commitment: the percentage of those promoted in 2018 has reached 77% higher than in 2017 (71%). Girls who have successfully passed the school year have increased from 66% to 73%. Next year we would like more girls to attend our school because their condition in the refugee camp is difficult and a commitment with them is one more way to invest in the future of Africa. 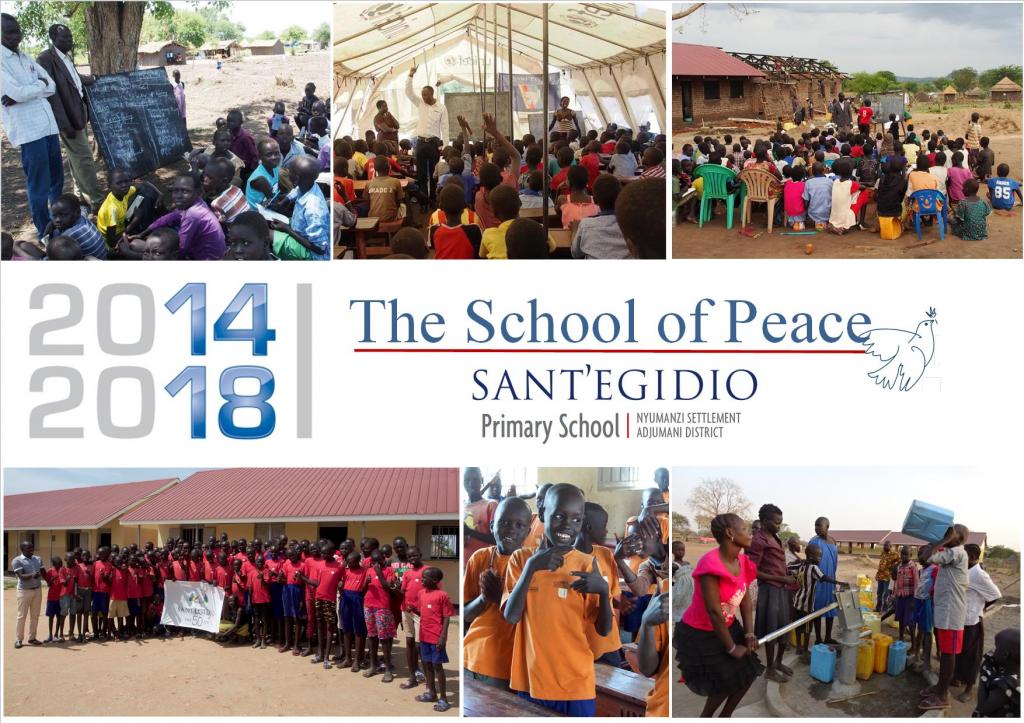 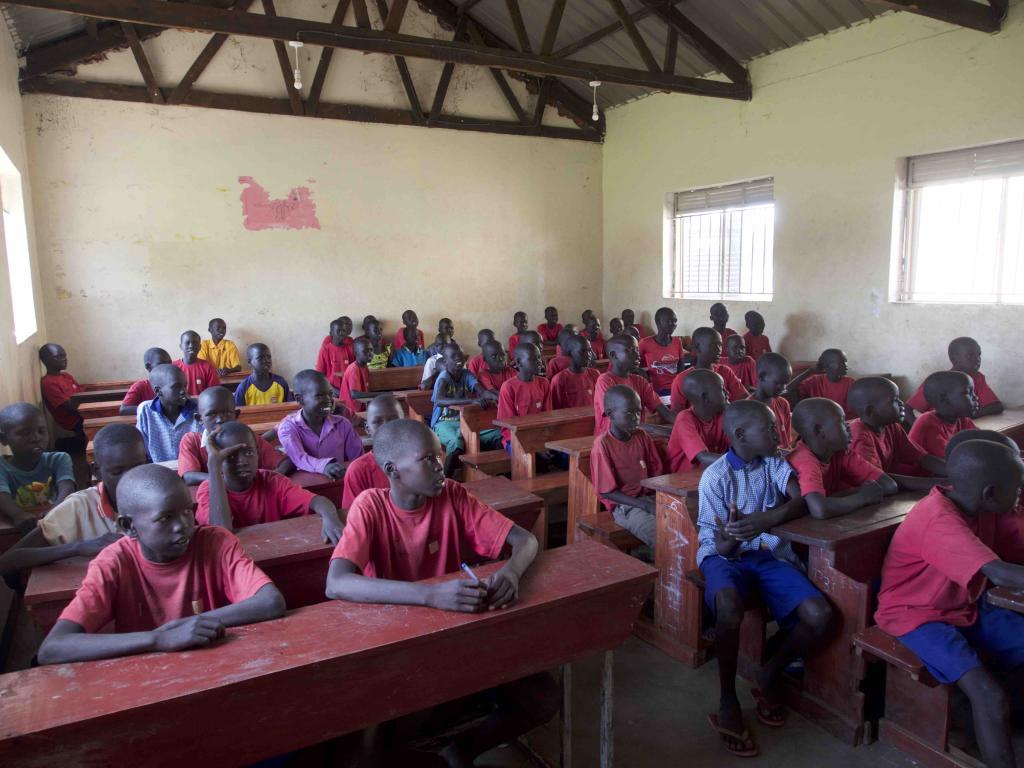 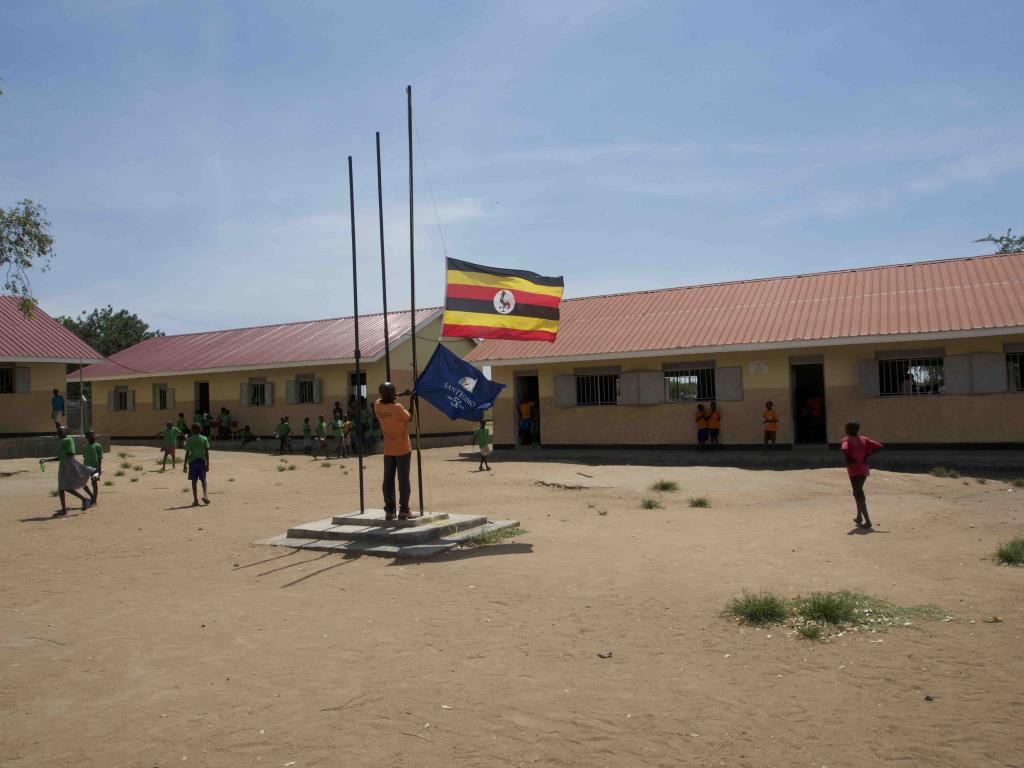 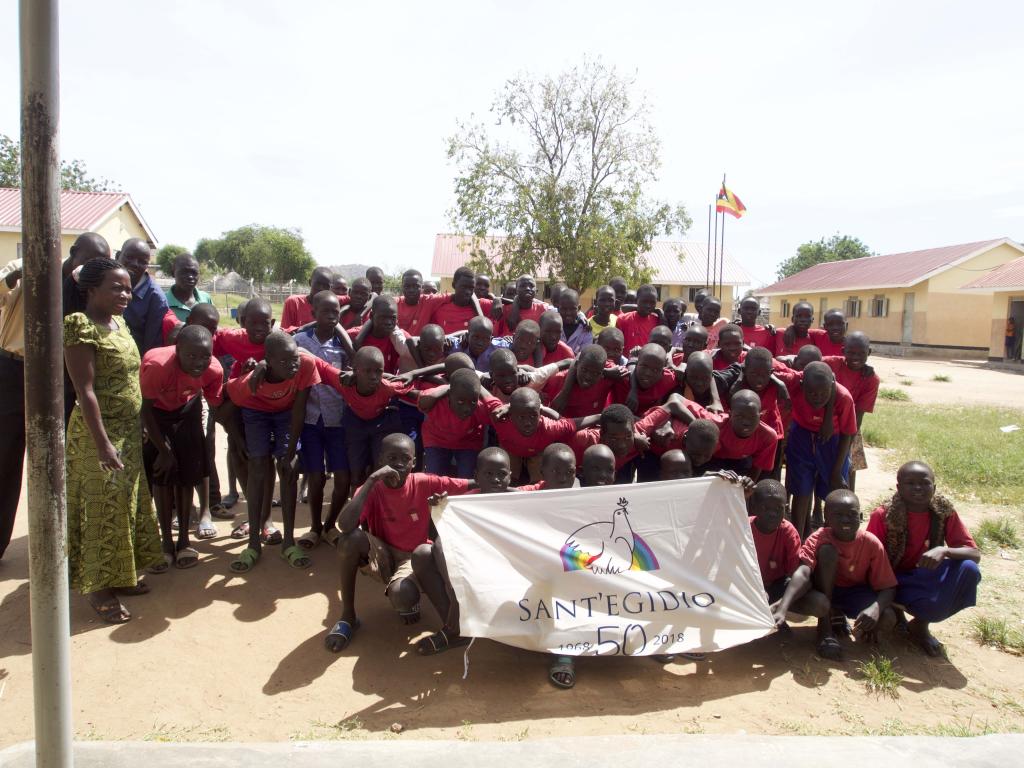 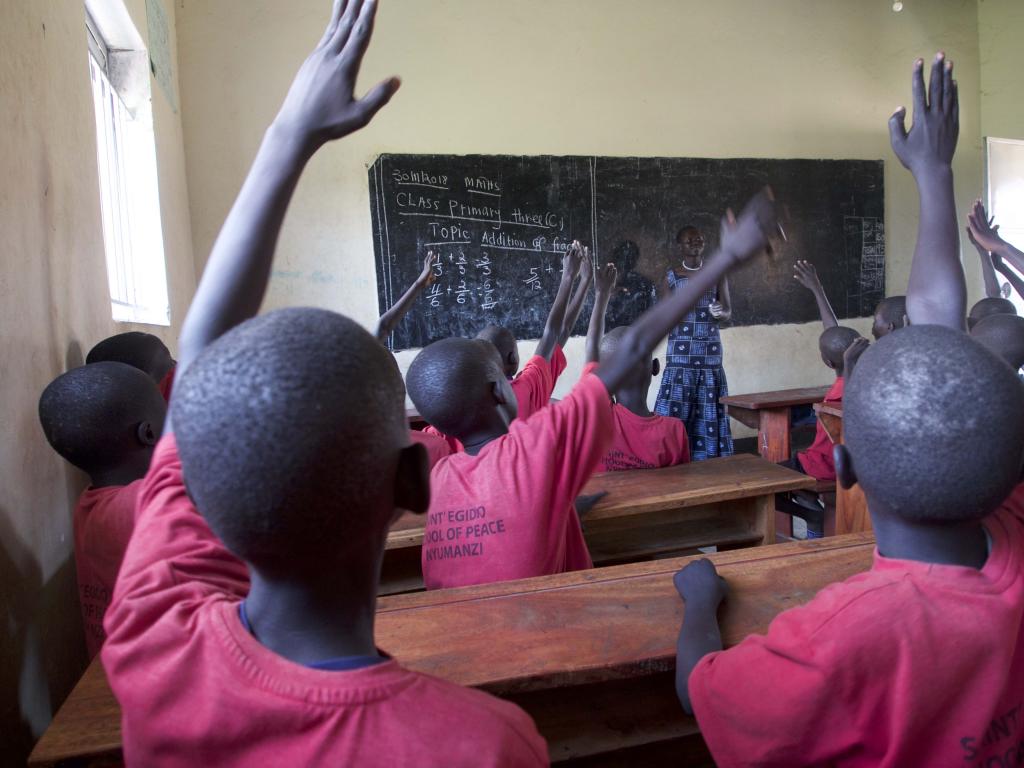 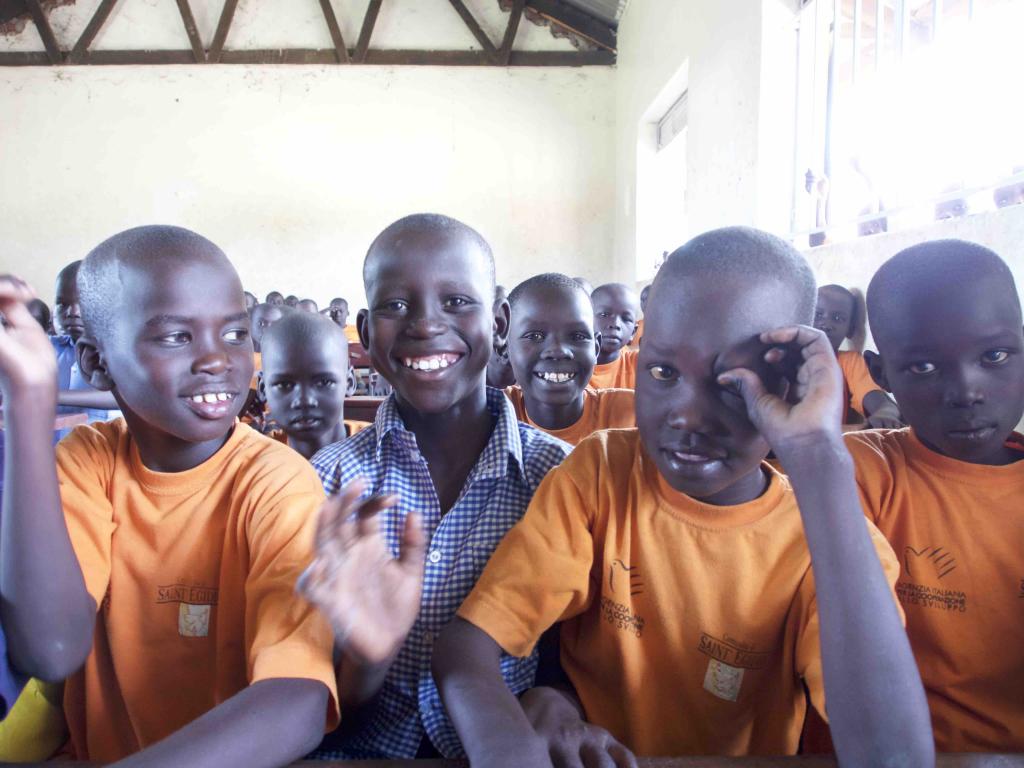