Sant'Egidio in Sudan meets the highest offices of the State

Sudan has been going through a period of profound transformation that started with peaceful civil society demonstrations in early 2019 and resulted in the fall of the authoritarian regime established some 30 years ago. Part of the army also sided with the demonstrators, thus creating the political conditions for a democratic transition.  This led to the formation of the Sovereign Council for the transition, composed of representatives of the democratic forces alliance (Forces of Freedom and Change (FCC)) and the military of the Military Transition Council in equal numbers.  The Sovereign Council has engaged in political dialogue with all the rebel movements still active in the country during the transition, in order to bring about peace in Sudan. Indeed, there have been movements calling for autonomy and democratisation in Darfur, Kordofan and other regions of the country for decades. The only response from the previous regime was military. Several mediations are now under way and the first results are being achieved through dialogue and mediation.  Sudan is a multi-ethnic and multi-religious country and the new transitional government has recognised this for the first time. It approved some religious denominations besides Islam and established Christmas as a national holiday. Sudan also opened diplomatic relations with Israel and re-established good relations with the United States. As a result, the country has been removed from the blacklist of terrorist states after many years.  The Sovereign Council has appointed the highest offices of the State: the military has appointed General Abdel Fattah al-Burhan as President; civil society has appointed Abdallah Hamdok, an eminent economist, as Prime Minister. Nevertheless, the serious economic and financial crisis of the country, caused by the high public debt accumulated and the rising prices of basic necessities, has not yet been successfully tackled. Just as in other cases, democracy must also be able to increase general welfare, otherwise the country will go backwards. Sudan has also been engaged in supporting the implementation of the South Sudan Peace Agreement (RARCSS). Moreover, Sudan has been supporting the mediation of the Community of Sant'Egidio to facilitate political dialogue with South Sudan rebel groups that have yet to sign the agreement.  As part of this, a delegation of the Community, invited by the Sudanese authorities, visited Khartoum from 11 to 15 July. The meeting with Prime Minister Abdalla Hamdok and President Abdelfattah Al Burhan showed great sympathy and respect for the Community's work for peace. The Rome Initiative for political dialogue in South Sudan received a great deal of attention: as a demonstration of its support, the Khartoum government has appointed a special envoy for this initiative. The President and the Prime Minister also asked the Community to help the peace processes under way in their country. Deep concern was expressed about the situation in Ethiopia, particularly the war in Tigray and the border disputes between Sudan and Ethiopia.  During the visit, it was possible to meet representatives of the Sudan Council of Churches, the Apostolic Nuncio and the Hon. Raja Nicola, the only woman and the only Christian member of the Sovereign Council and talk about the situation in Sudan, religious freedom and peaceful coexistence among believers of different faiths.   In the photos: Paolo Impagliazzo and Mario Giro (Sant'Egidio) with 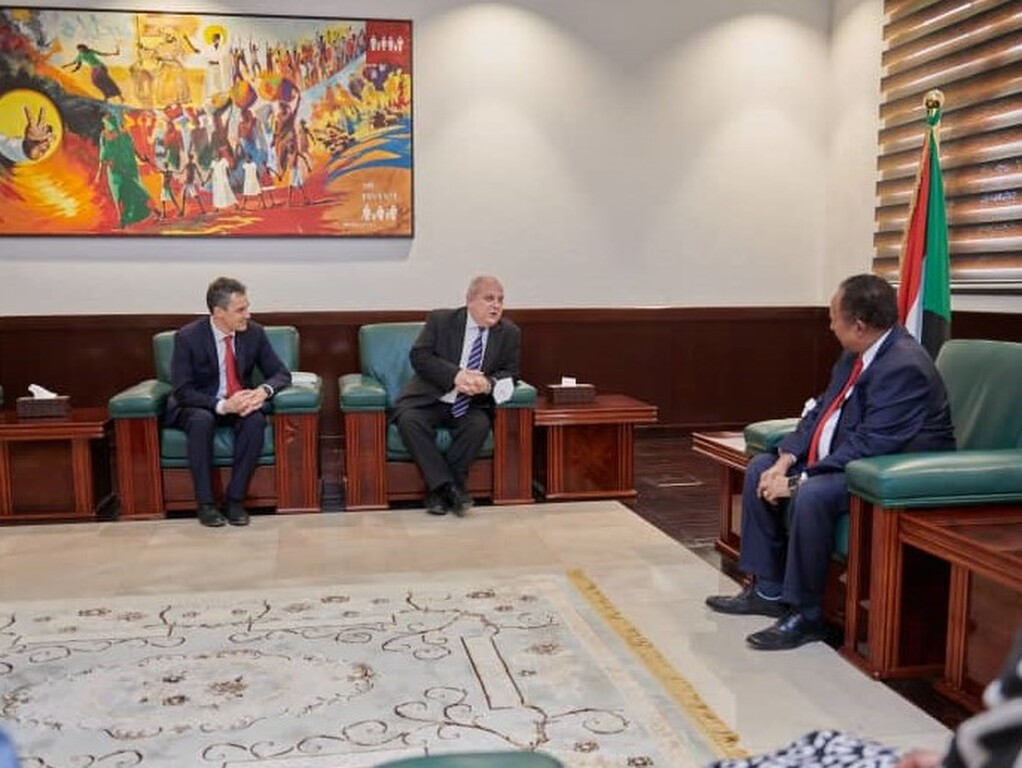 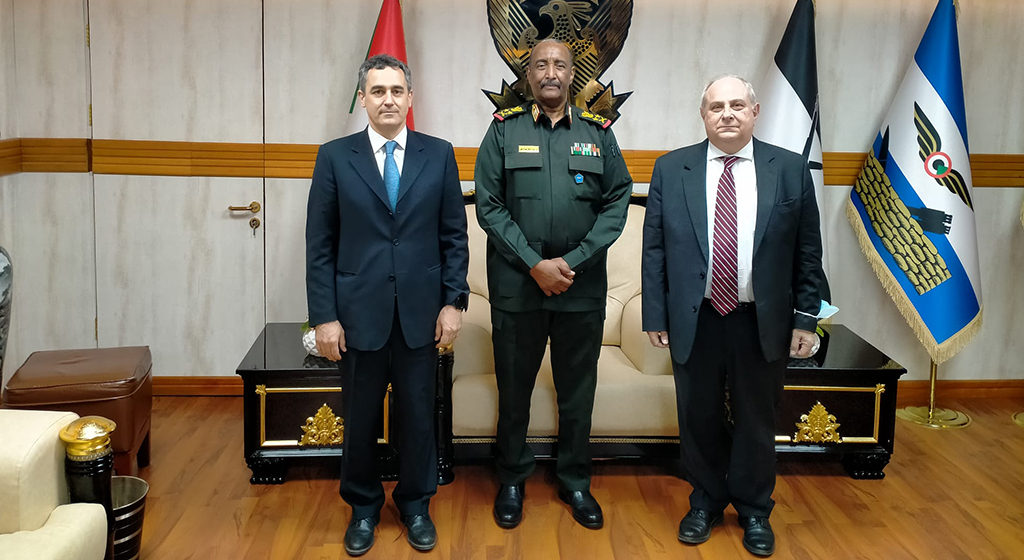 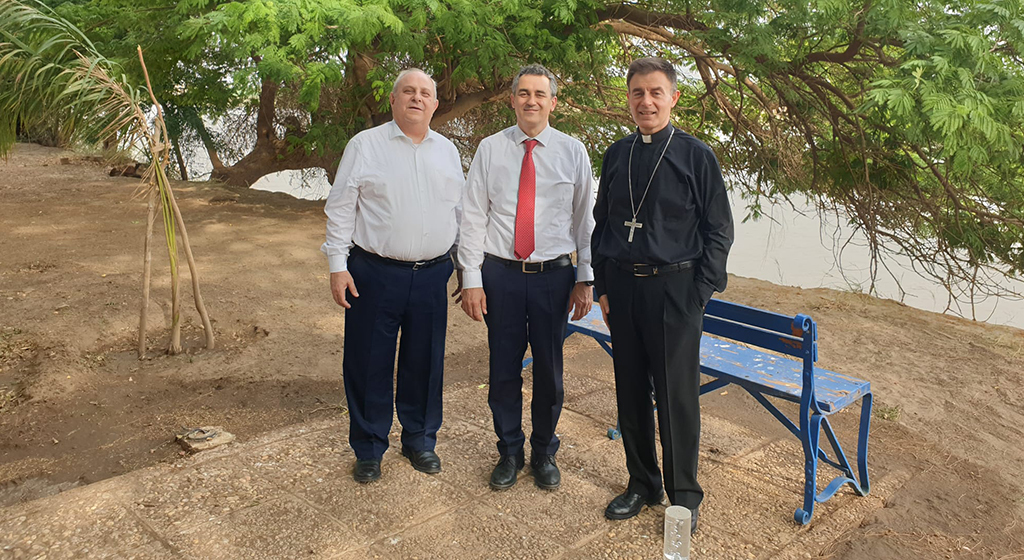 Prayer with the Saints, live stream at 8 p.m. (CEST)

Prayer for the poor, live stream