MENU MOBILE
HOME > NEWS > "LOOKING TOGETHER AT THE WORLD EMERGING FROM THE PANDEMIC" IS THE PURPOSE OF RELIGIOUS REPRESENTATIVES WHO WILL GATHER IN ROME ON 6-7 OCTOBER FOR THE MEETING "PEOPLES AS BROTHERS. FUTURE EARTH".
PreviousNext

"Looking together at the world emerging from the pandemic" is the purpose of religious representatives who will gather in Rome on 6-7 October for the meeting "Peoples as Brothers. Future Earth".

Pope Francis will be present at the final ceremony

A press conference was held this morning to present the international meeting "Peoples as Brothers, Future Earth. Religions and Cultures in Dialogue", the 35th promoted by the Community of Sant'Egidio in the "spirit of Assisi", following the historic encounter called by John Paul II in 1986. Pope Francis will also take part in the final session of the meeting, to be held on the afternoon of 7 October in front of the Colosseum. He will preside over the ecumenical prayer of Christians, before joining the leaders of other world religions such as the Grand Imam of Al Azar University (Cairo), Al Tayyeb, the Orthodox Patriarch Bartholomew I and the President of the Conference of European Rabbis Pinchas Goldschmidt, together with Buddhist and Hindu exponents. The final ceremony will be introduced by Andrea Riccardi, founder of the Community of Sant'Egidio, and German Chancellor Angela Merkel. Prime Minister Mario Draghi has also been invited. The international meeting will be inaugurated on the afternoon of 6 October at the Nuvola congress centre in EUR and will continue on the morning of 7 October with four forums dedicated to dialogue, peace, environment and the younger generations. Participants will include the Archbishop of Canterbury, Justin Welby, the Minister of the Interior, Luciana Lamorgese, the special advisor to the UN Secretary General, Jeffrey Sachs, and the Tanzanian Minister of Foreign Affairs, Liberata Mulamula.

"We would like to open a perspective to look together at the world coming out of the pandemic," said the president of the Community of Sant'Egidio, Marco Impagliazzo. He pointed out that the meeting will be attended by religious leaders as well as cultural and institutional personalities from 40 countries around the world. "There is a need to meet in person under the banner of dialogue between the leaders of different religions. Looking to the future, but also to listen together to the cry of the most vulnerable in order to understand the real situation of the world. The themes of universal brotherhood and care for the environment emerge clearly as a common concern of all religions and at the same time as a way out of the pandemic".

The meeting will be attended by people of all ages, including high school and university students and hundreds of young people from all over Europe: "It is an important sign of a new start and of interest in peace", remarked Impagliazzo, who concluded: "It is not just a question of listening to the thirst for peace, rising from so many countries at war, but also of encouraging those who work for peace around the world, to work together to overcome war". 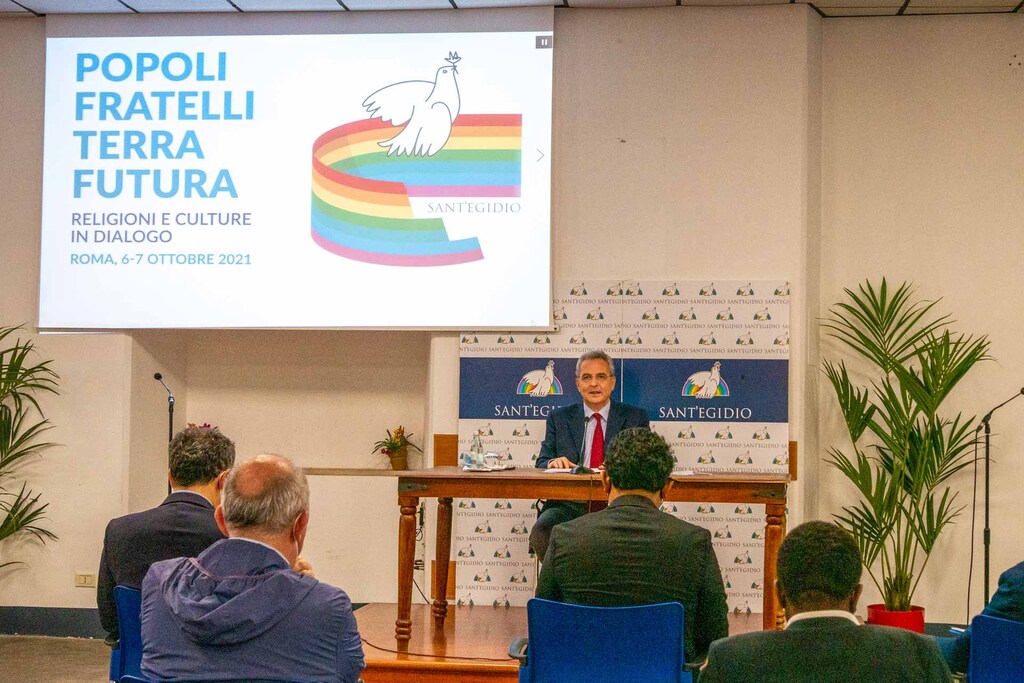 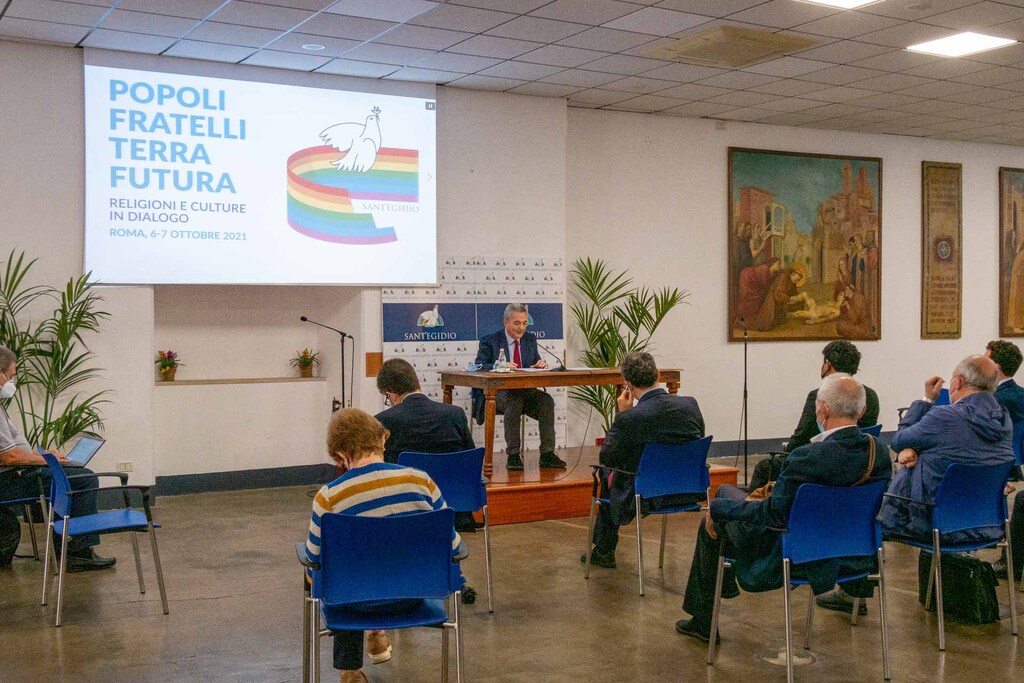 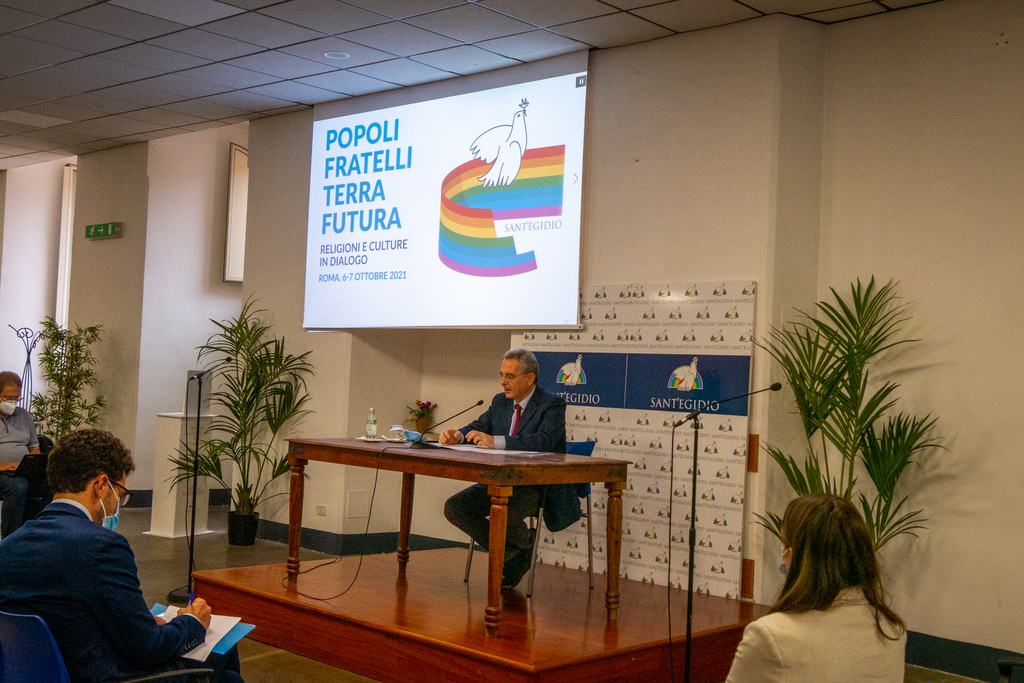