MENU MOBILE
HOME > NEWS > ELARD ALUMANDO HAS PASSED AWAY ON 10TH JUNE AT 7PM IN JOHANNESBURG. IT IS A GREAT SORROW FOR ALL THE COMMUNITIES IN THE WORLD.
PreviousNext

Elard Alumando has passed away on 10th June at 7pm in Johannesburg. It is a great sorrow for all the Communities in the world. 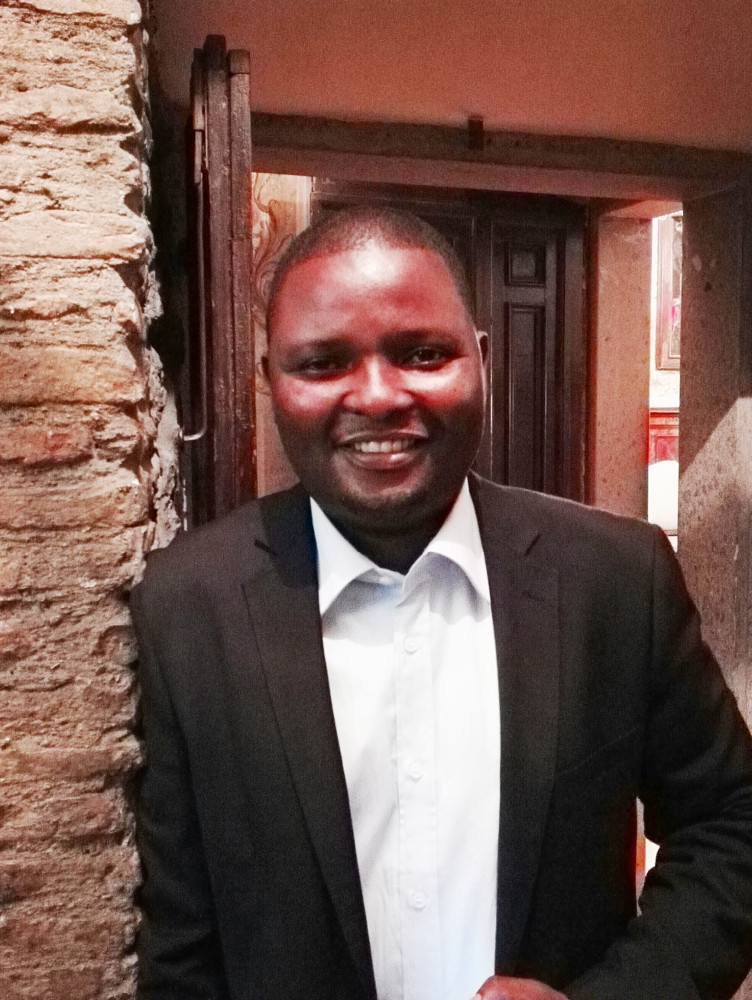 Elard Alumando has passed away on 10th June at 7pm. It is a great sorrow for all the Communities in the world. After a serious car accident, on 28th December 2015, Elard, with the caring help of many, fought to live and recover, despite of his critical health conditions. During the time of hospitalisation, he felt surrounded by the love of his brothers and sisters from Malawi, from Rome, and from all other parts of the world. He said this a few days ago on his birthday, even with a weak voice but with a firm gratitude.

Born in a Malawian village in 1980, he met the Community of Zomba in 1999, during the first Pan-African congress. Referent of the Community of Malawi, he gave a big drive to the communication of the Gospel, to the service to the poor and the healing and care to the sick. Point of reference for many and lately of the Youth for Peace movement, he always hoped in the redemption of his country, Malawi, beginning from the young generations. The School of Peace was for him a place of education to hope. It was also a place to empower the most disadvantaged children. He felt the sorrow of those children of Malawi that don't have the opportunity to have a future, because they did not have a chance to study. This was the beginning of the BRAVO programme in Malawi that consists of giving a name and a right of citizenship to the children, so they could stop being invisible.

Promoter of hope in many fields of his country's life, he did not agree with resigning, even in the most difficult situations: with DREAM, the programme to cure AIDS, he longly fought to tear away from the death sentence many children and women who were sick. He had a high sense of service to the people of Malawi, for the country's health and advancement. He did so through developing fruitful relationships with the international institutions of the country. Witness of hope, he enlivened the I-DREAM commitment; he fought for the poor, the elderly and the prisoners. He represented the Community during the African Synod of the bishops in 2009. Convincing and amiable communicator of the Gospel, he strengthened many in hope and faith. He nurtured many friendships in the world of the Communities of St. Egidio, of which he has been member of the presidential council since 2009. He visited many Communities in Africa, Europe, in Rome and in the United States. He has been considered by many a friend and a witness of the Spirit of the Gospel.

Sant'Egidio in Copenhagen, close to the poorest who live on the streets

November 30, World Day of Cities for Life, Cities against the Death Penalty. From Rome, Colosseum. VIDEO

The Thanksgiving day in New York with the large family of Sant'Egidio: a feast with no borders
read everything
Subscribe to the newsletter