Conclusion of the Meeting for Peace in Central Africa: the document "Towards a Republican Dialogue" - shared by political, religious, and civil society actors - calls for dialogue and disarmament

President Toudéra’s Visit to Sant'Egidio. Peace and Disarming in Central Africa during the Election Eve. 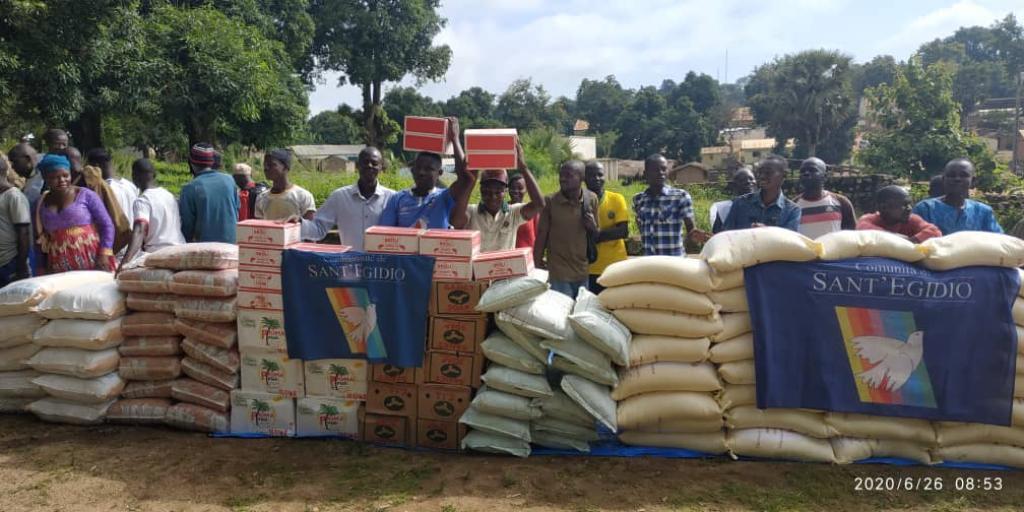 Humanitarian aid and peace: a revolt stopped thanks to Sant’Egidio help in Central Africa. 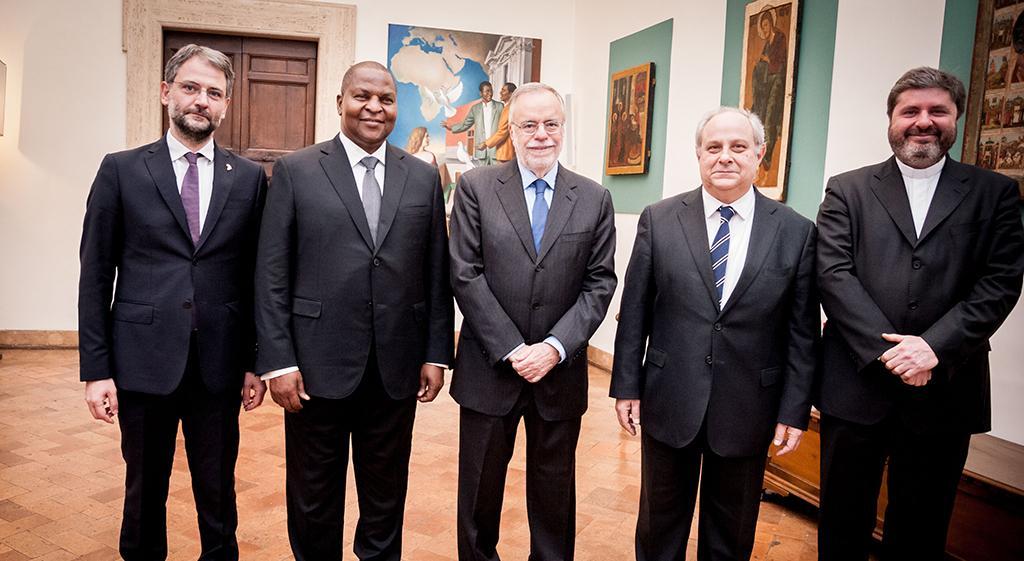 The president of Central African Republic, Archange Touadéra at Sant'Egidio: "A house of peace for my country"

"We trust in your friendship for the continuation of the reconciliation process," he added 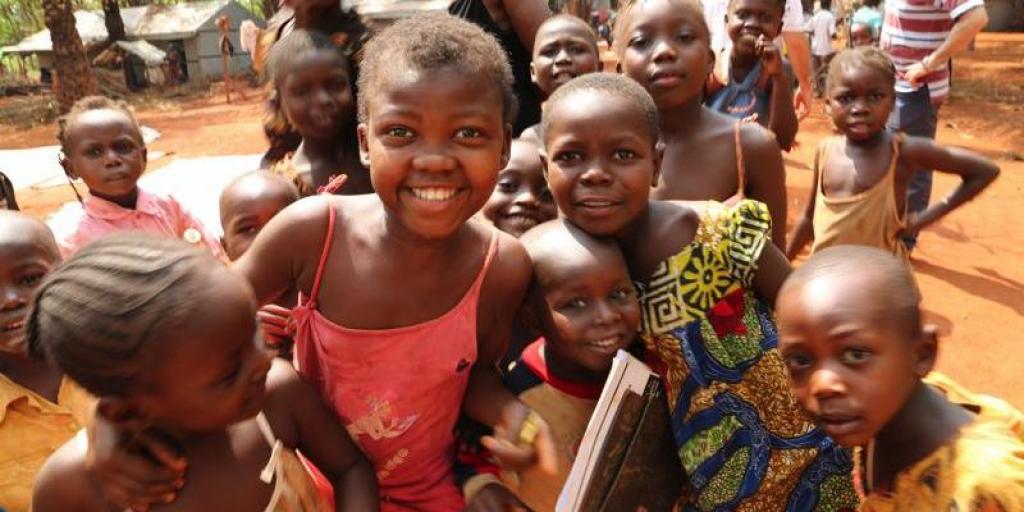 Peace and reconciliation agreement signed for Central Africa: Sant'Egidio expresses joy and hope for an end to violence 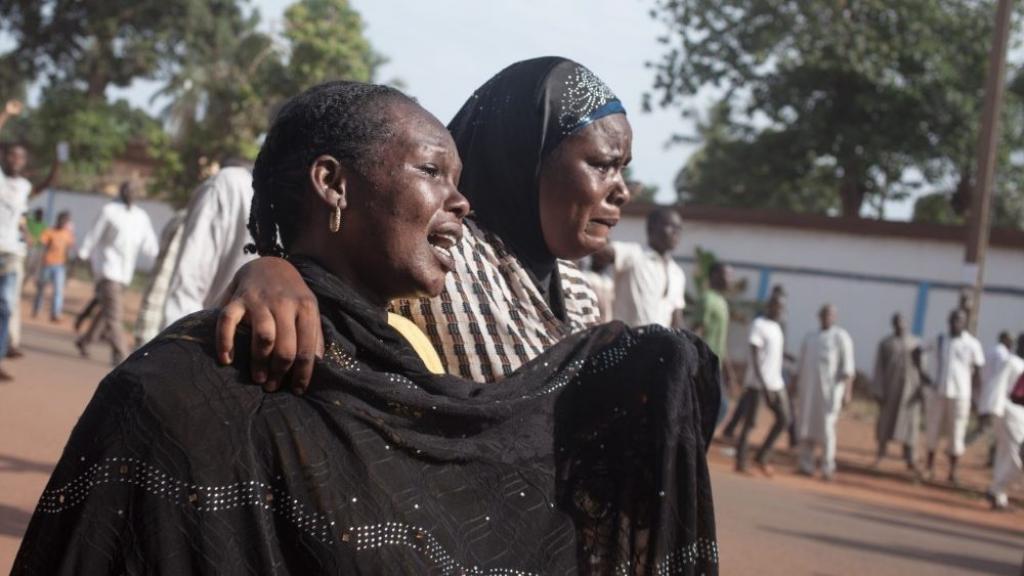 CENTRAL AFRICA: GRIEF FOR THE VICTIMS OF A SERIOUS ATTACK THAT PREVENTS THE PEACE PROCESS. 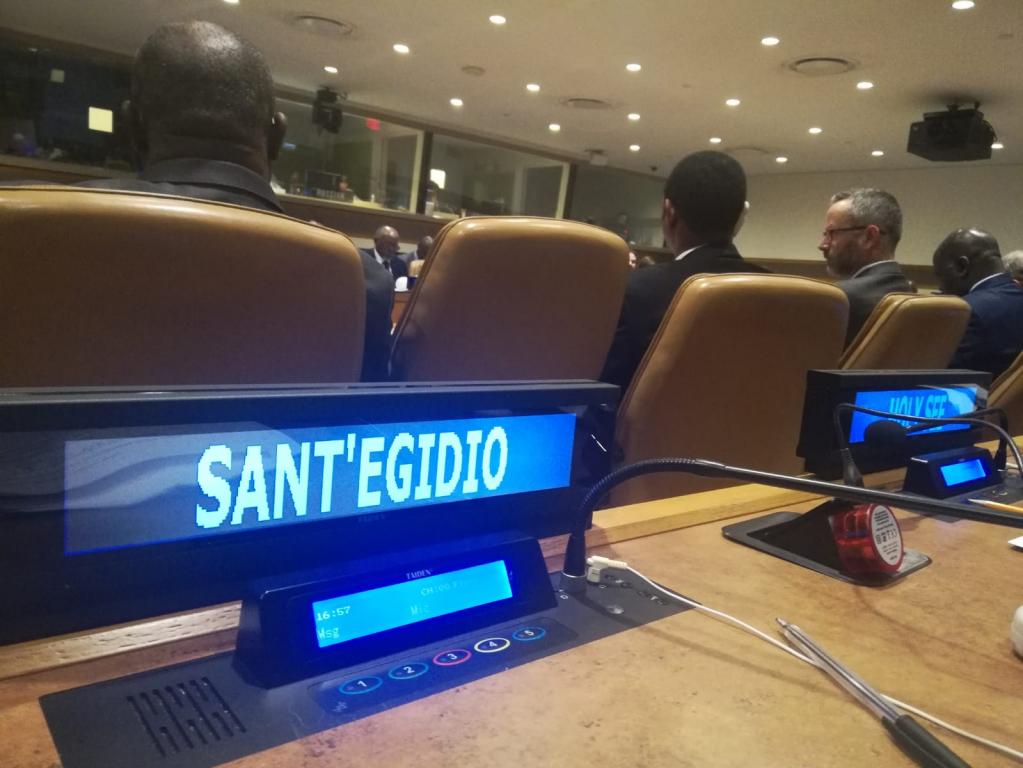 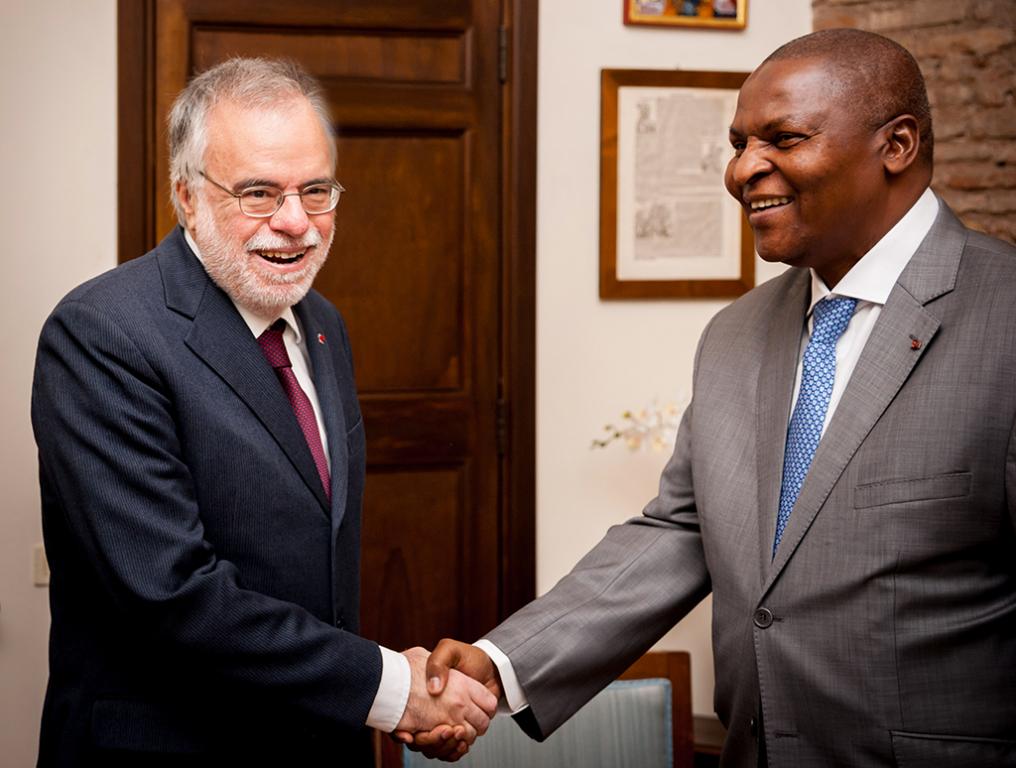 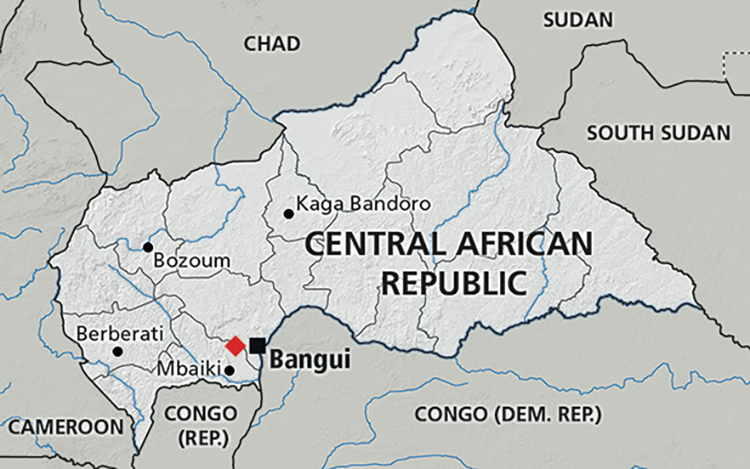 Central Africa, Tomorrow the President will be at Sant'Egidio: talks on the peace process and then a press conference 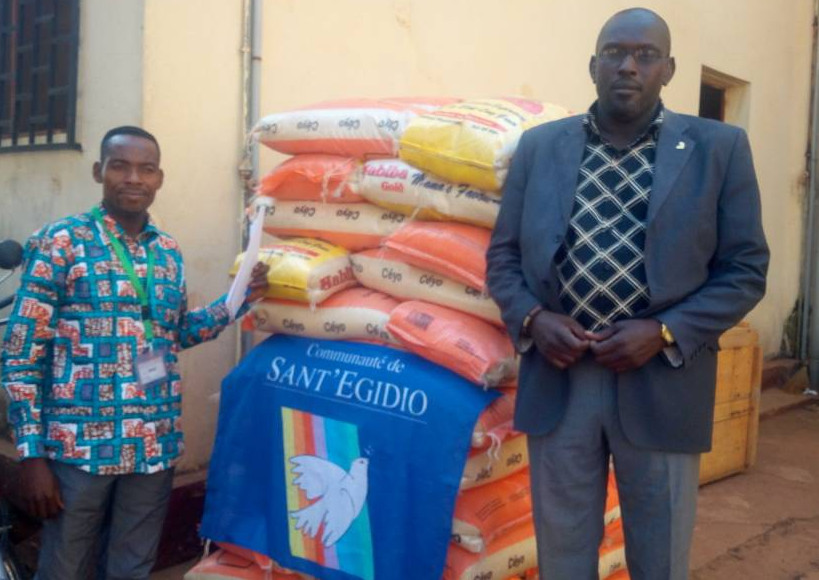 PeaceCentral African Republic Read everything
jump to the page
of 3 » 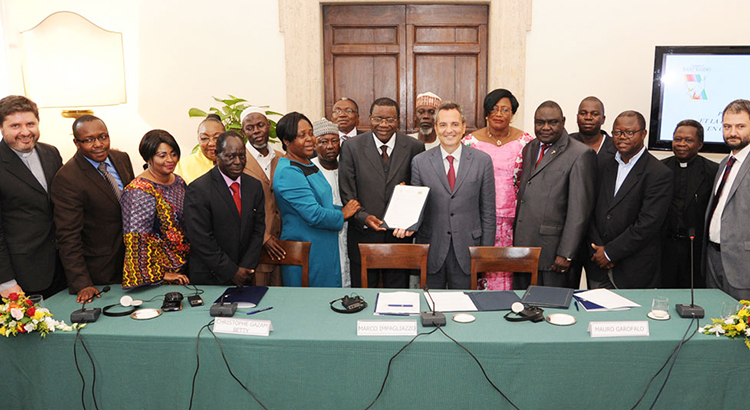