Humanitarian aids at the Kunchigoro Refugee Camp in Abuja (Nigeria)

The Community of Sant'Egidio in Nigeria, thanks to the support of the Belgian embassy, has provided emergency relief and medical aid to over 200 families living in the Kuchigoro Refugee Camp of Abuja. This distribution follows a long series of humanitarian aid to the most vulnerable people of  the society. Since April 2020, over 500 other families have been provided with subsidies essential for survival: rice, beans, garri, noodles, palm and groundnut oil, facemasks and more.

The Distribution was made at the Kunchigoro Internally Displaced Camp in Abuja. The camp is located along Games Village in the heart of Abuja. It is very large and keeps expanding by the day.

People living in the camp are mostly from North-Eastern part of Nigeria, which has been heavily suffering from terrorist attacks of the BOKO HARAM groups - now known also as ISWAP (Islamic State West African Province). As of July 2015, FEMA (F.C.T Emergency Management Agency) has reported of 20,659 Internal Displace People, from Borno, Yobe and Adamawa States. These internally displaced persons have been at the Kuchingoro Camp for about seven years now and are unable to return to their homes because of the terrorist action of the Boko Haram Group. In the camp, there are also Intentional Internally Displaced persons - who due to extreme poverty and harsh living conditions resorts to living in this camp.
There are more than 2,000 people in the camp, both Muslims and Christian. They rely mostly on the support from the Federal Government through the FCT (federal capital territory) administration and donations from individuals and NGOs.
Sant’Egidio has been supporting, helping and befriending with residents of the camp for three years now and has celebrated Christmas with the refugees of the camp for two years in a row.

The main challenges of a refugee person living in the Kuchingoro camp:
•    No healthy sanitary system - lack good toilets and bathroom
•    No medical care - women have to give birth to their children in shanties.
•    Constant increase in the number of inhabitants
•    Lack of education, especially for children 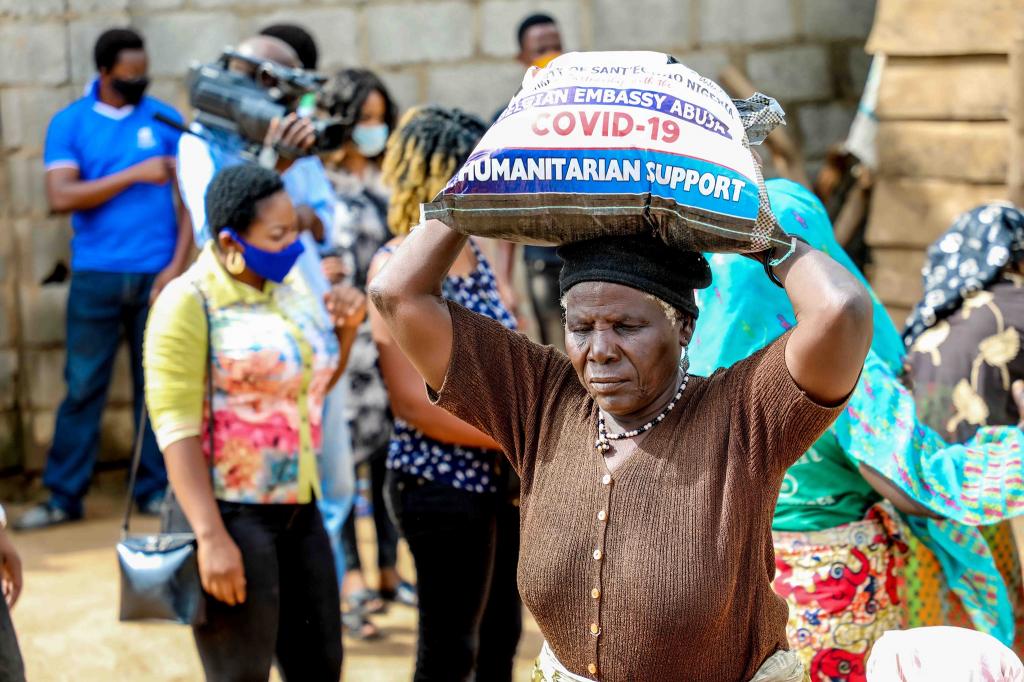 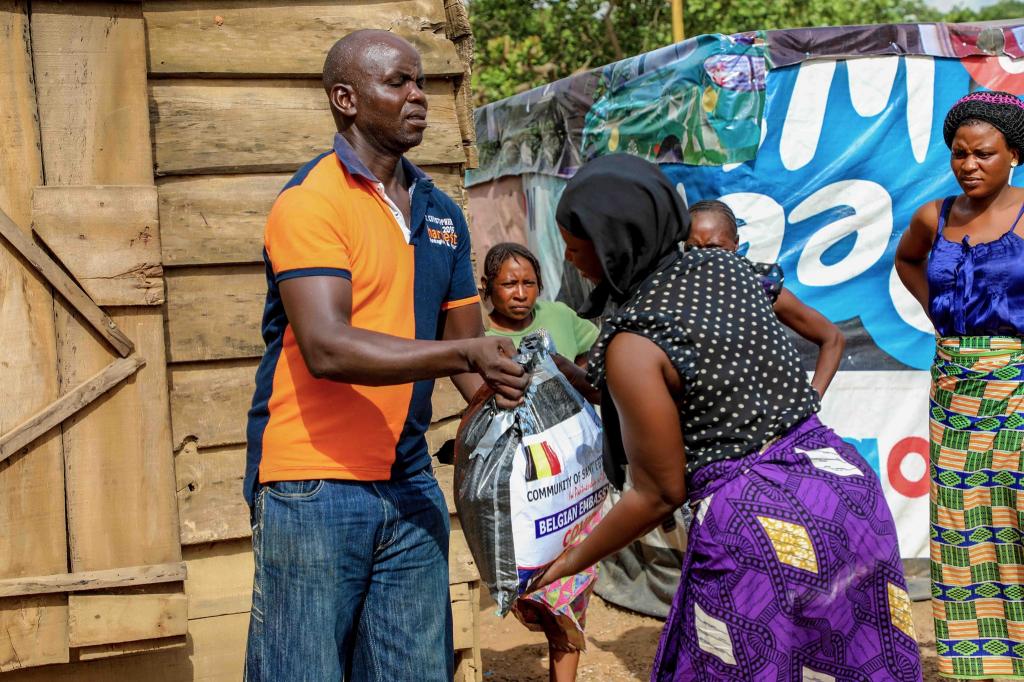 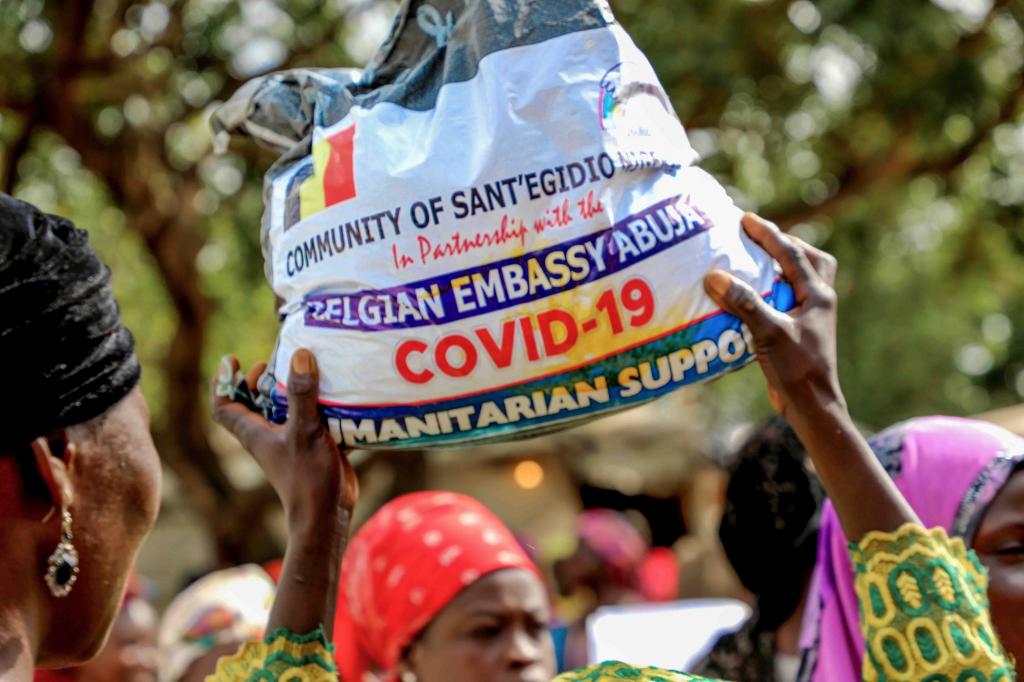 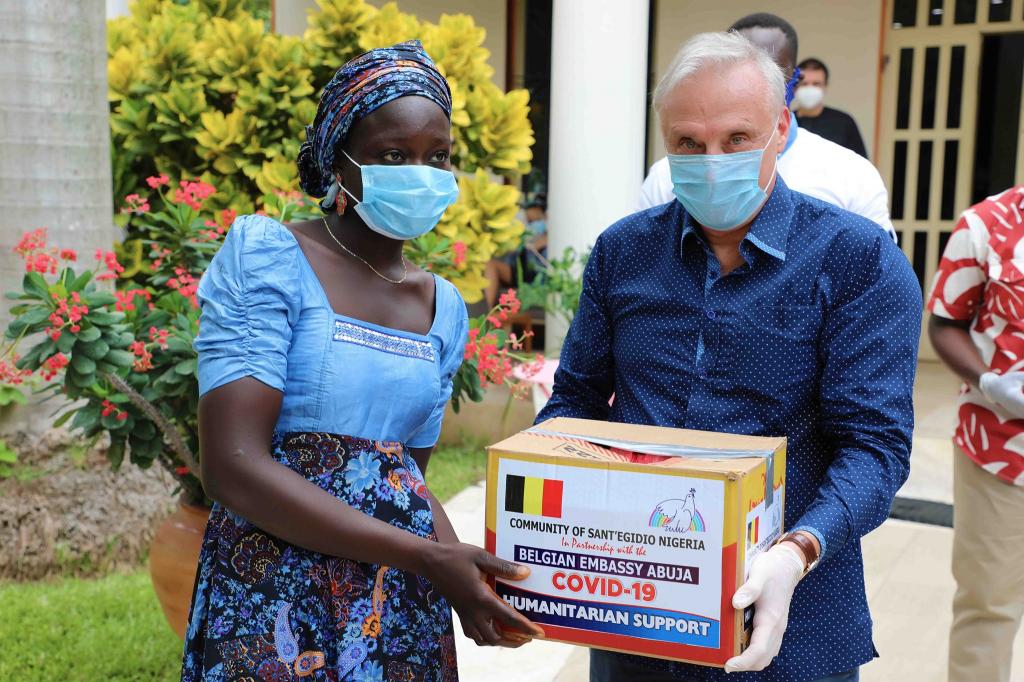 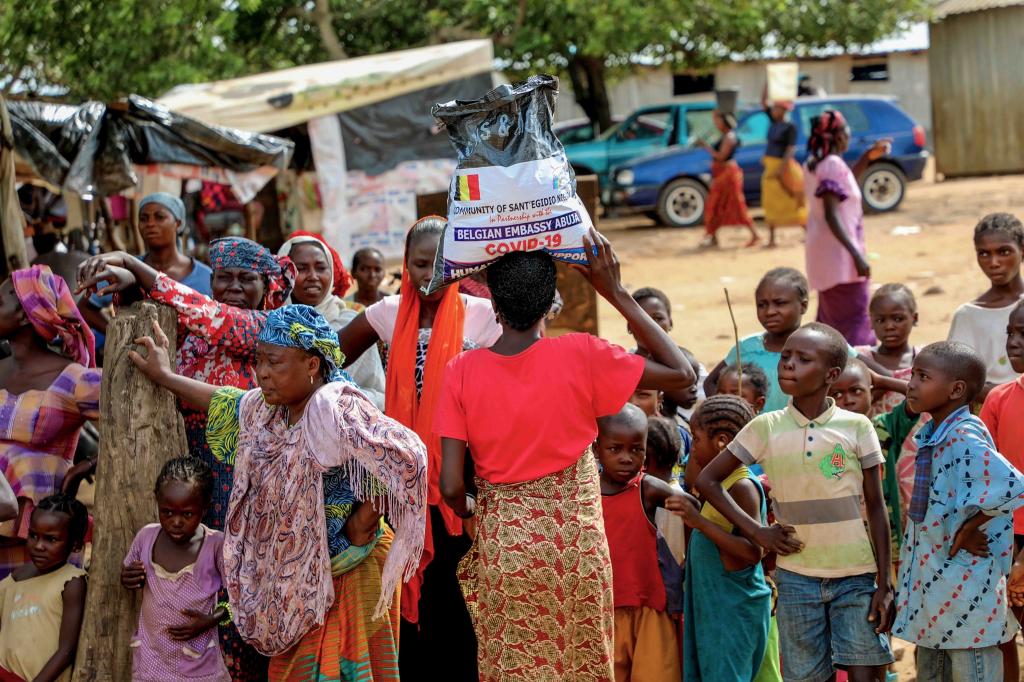