The Programme Long Live Elderly began in Rome in 2004: it was an experimentation of the Community of Sant’Egidio and the Ministry of Health aimed at reacting to the appalling increase of mortality which was been observed during the summer of 2003, when thousands of elderly people in Europe died because an exceptional heatwave. It is now quite clear that such a mortality, far higher than normal, was due not only to the vulnerability but also to the social isolation which affects the older part of the population, in the World and particularly in Europe.
Overall, the program assists more than 14,000 older people, octogenarians and over. 6,500 of them live in Rome. They are supported by 40,000 activists (25,000 in Rome). In 2004 in Rome only, 350,000 interventions were made: telephone calls, home visits, assistance in bureaucratic formalities, arrangement of public events (neighbourhood parties, information desks and so on). A great number of people (neighbours, shopkeepers, caretakers, doctors, pharmacists, voluntary workers) have been involved in networks of informal assistance in different areas and districts. In the course of time many of the elderly people have become themselves activists of the program. So, the widespread presence at the grassroots level achieved successful results in terms of improvement of elderly people’s quality of life, contributing to health and social care costs reduction as well.
During summers the Programme Long Live Elderly, in network with the Ministry of Health, receives a daily weather report, issued by the Lazio Region and the Civil Protection. That way the activists are aware that a heatwave may arrive and put into operation the needed emergency procedures. From the second orange alert day on, all the elderly people who benefit from the Programme are contacted one by one, starting from the oldest and the loneliest ones, in order to check their health conditions, intervene if necessary, and mobilise the local networks of assistance. During the emergency the elderly people who don’t have phone or didn’t answer the calls are visited at home by the activists. 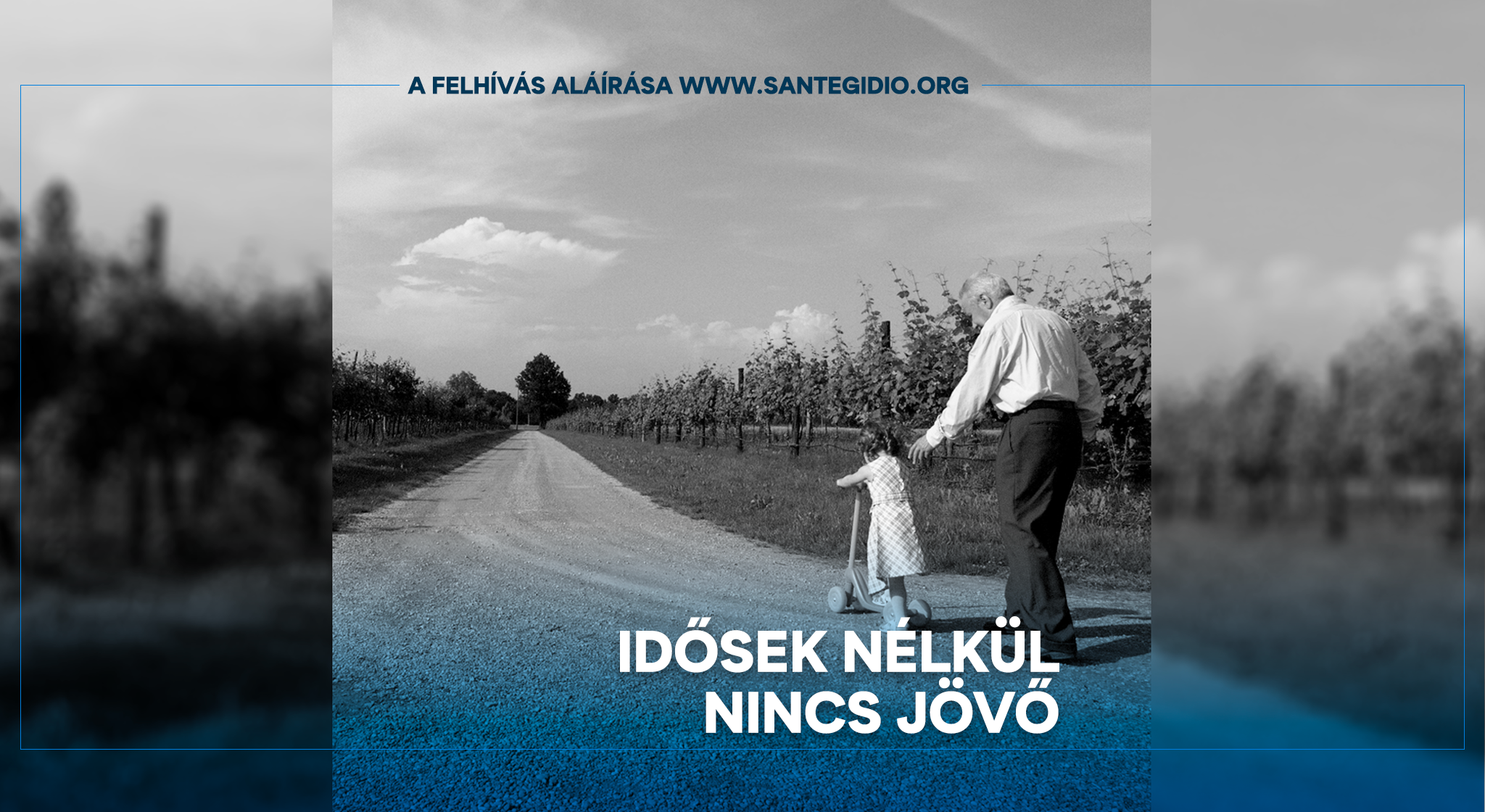 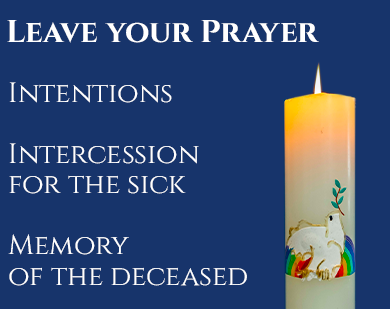 29 March, Prayer vigil in memory of the martyrs of our time, presided by Card. Farrell