A mission of Sant'Egidio Communities from Rome and Naples to Cyprus took place early January to bring Christmas gifts to the refugees in the Pournara camp and to the unaccompanied minors in the protected structures of Pafos and Larnaca. More than 1,700 food parcels and hygiene items as well as toys for the children were distributed during the week-long stay. The refugee camp of Pournara, on the island of Cyprus, is located in an abandoned area on the outskirts of Nicosia, divided by the Turkish occupation of the northern part of the island in 1974. A few kilometres from the centre, past the flower beds of the ring road, you reach the camp area, not far from a mostlty semi-deserted shopping centre. In Pournara, on the other hand, life is bustling. There are families with babies, kids, teenagers and young men, frail girls and women, a few old men, or rather prematurely aged men. People play ball among the bins, queue for documents, for the doctor, for Covid-19 tests, get bored, someone plays checkers. There are no language schools, educational or recreational activities in Pournara. Syrian refugees, Afghans, Nigerians, Congolese, Somalis, Pakistanis, Kurds, a few Iranians, Nepalese, people from Bangladesh, Cameroon, Burundi, Sierra Leone, Liberia, Chad... all mix along the camp's main street, where the administration offices are located. The mission was an opportunity to renew friendship born and grown under the tents of the open restaurant last July and August, when a large number of young asylum seekers helped for the whole summer period. Many of them left the camp and found accommodation in the centre of Nicosia or in other towns on the island. Some even managed to work occasionally. However, as soon as they heard that we were there, some wanted to help with distributions. The mission ended with a big celebration. A delegation of the Community attended the enthronement ceremony of the new Orthodox Archbishop of Cyprus, Georgios. 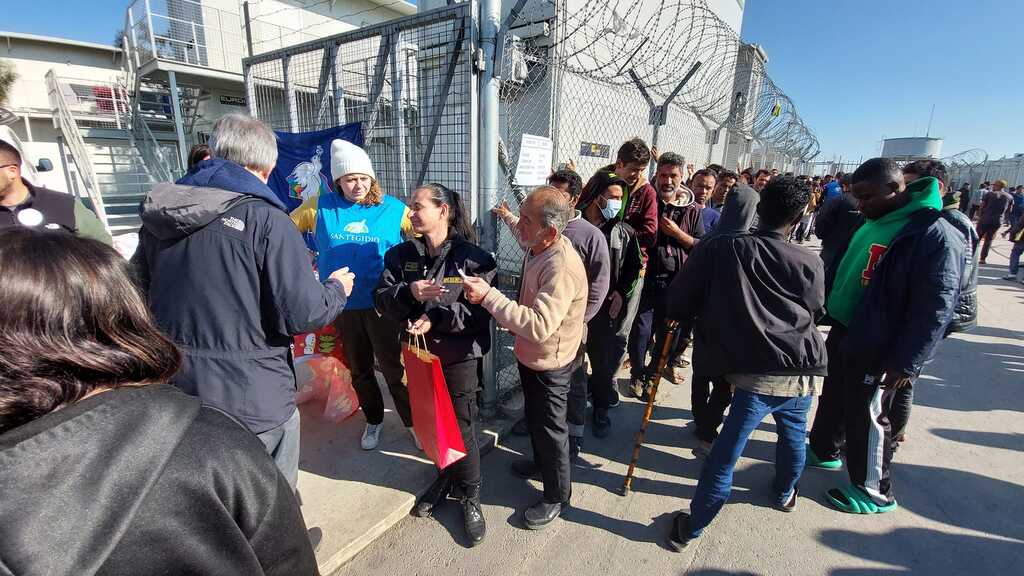 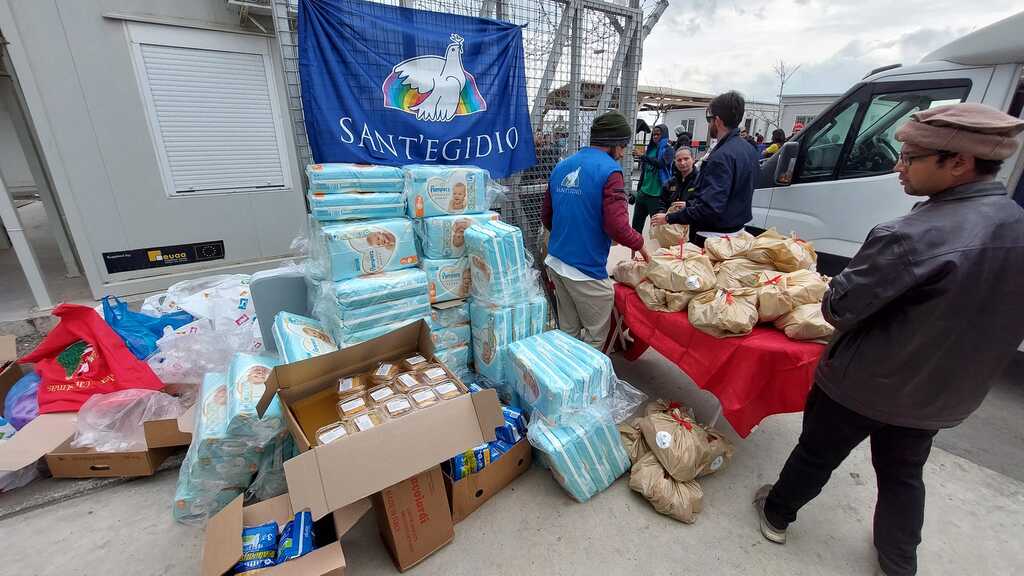 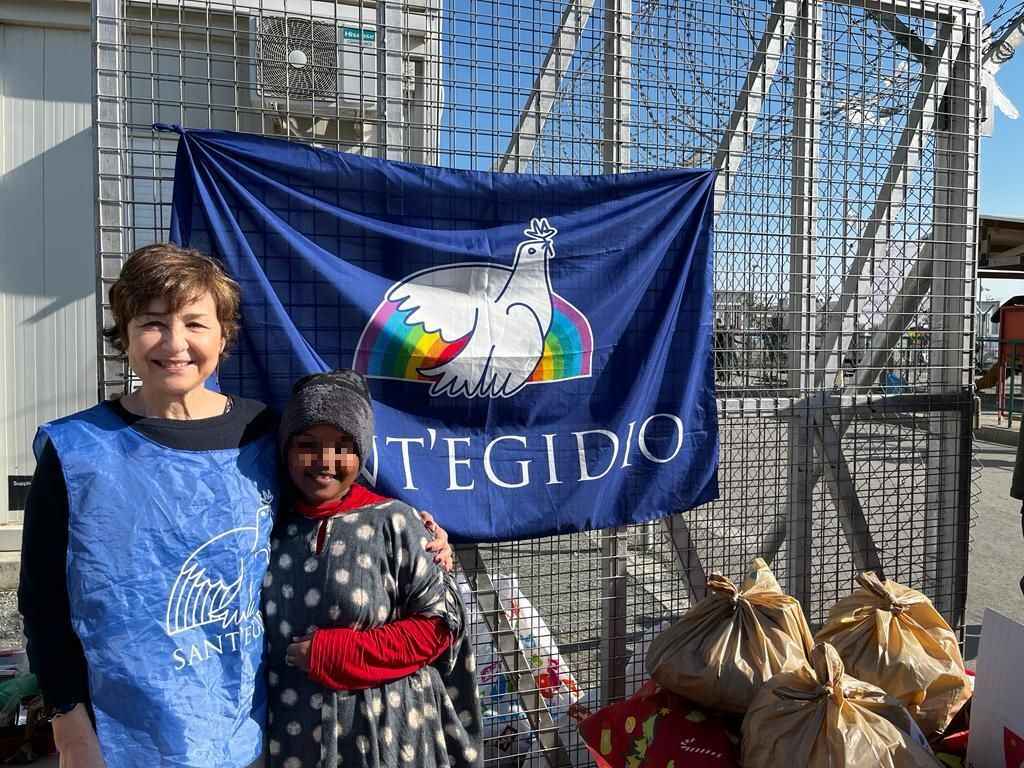 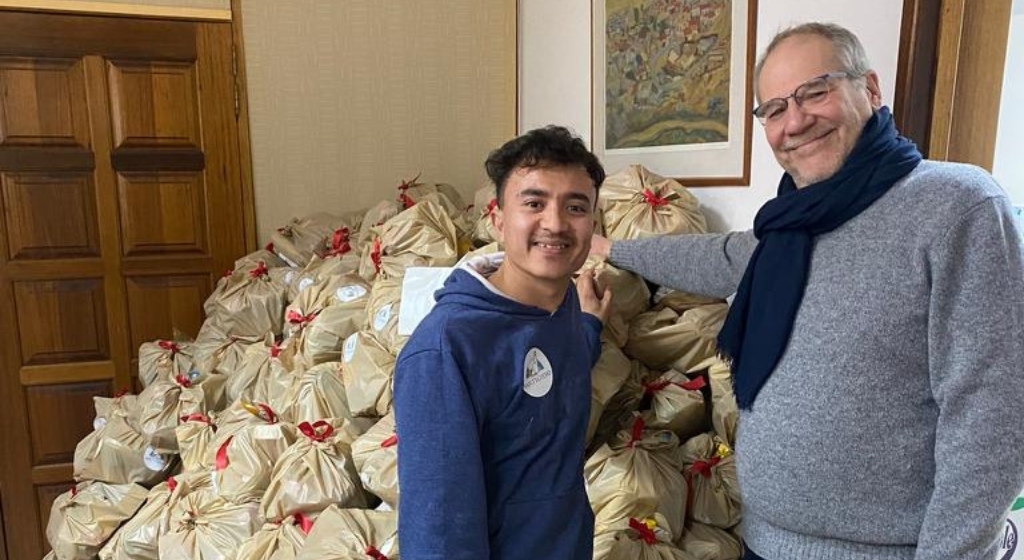 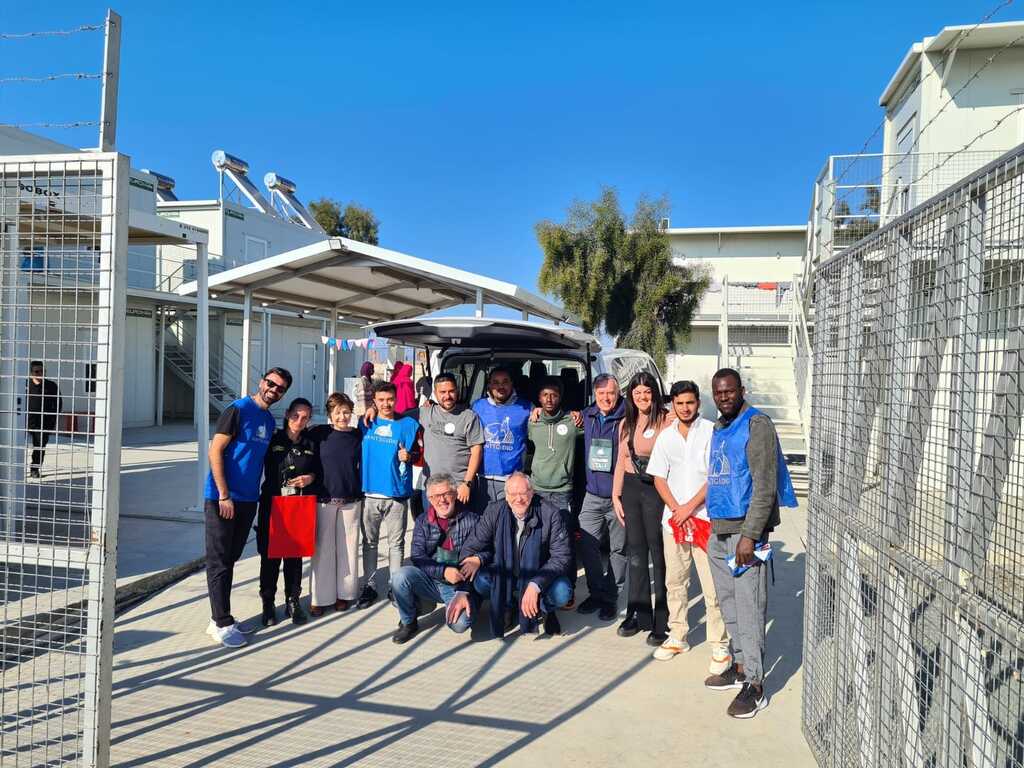 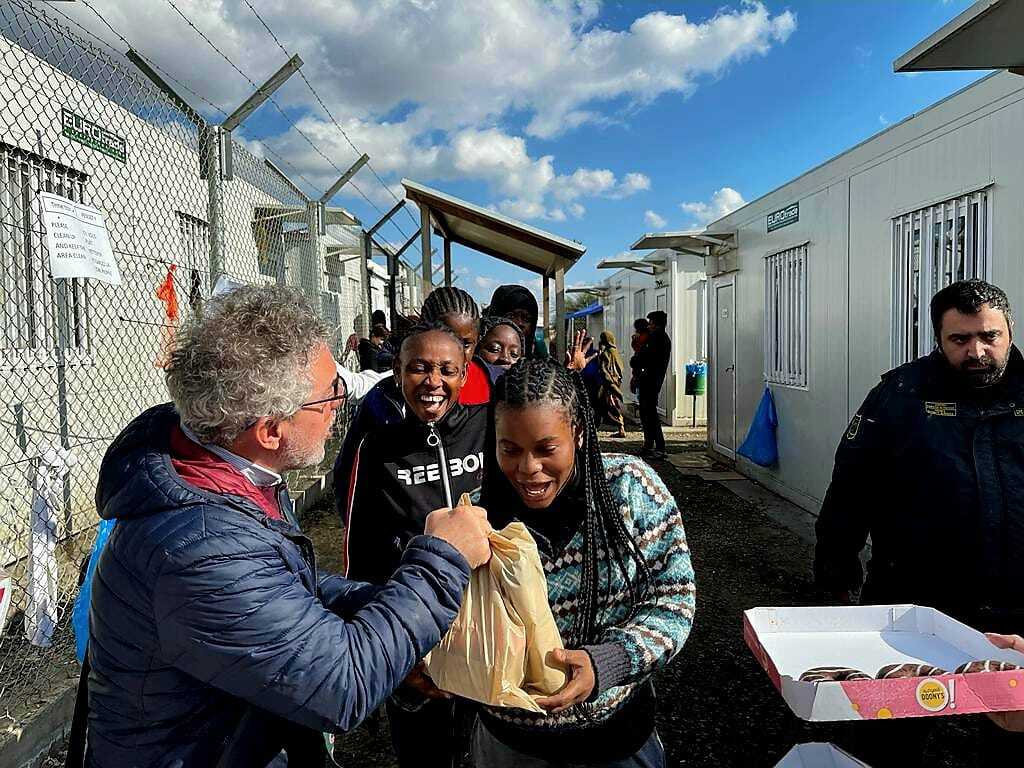 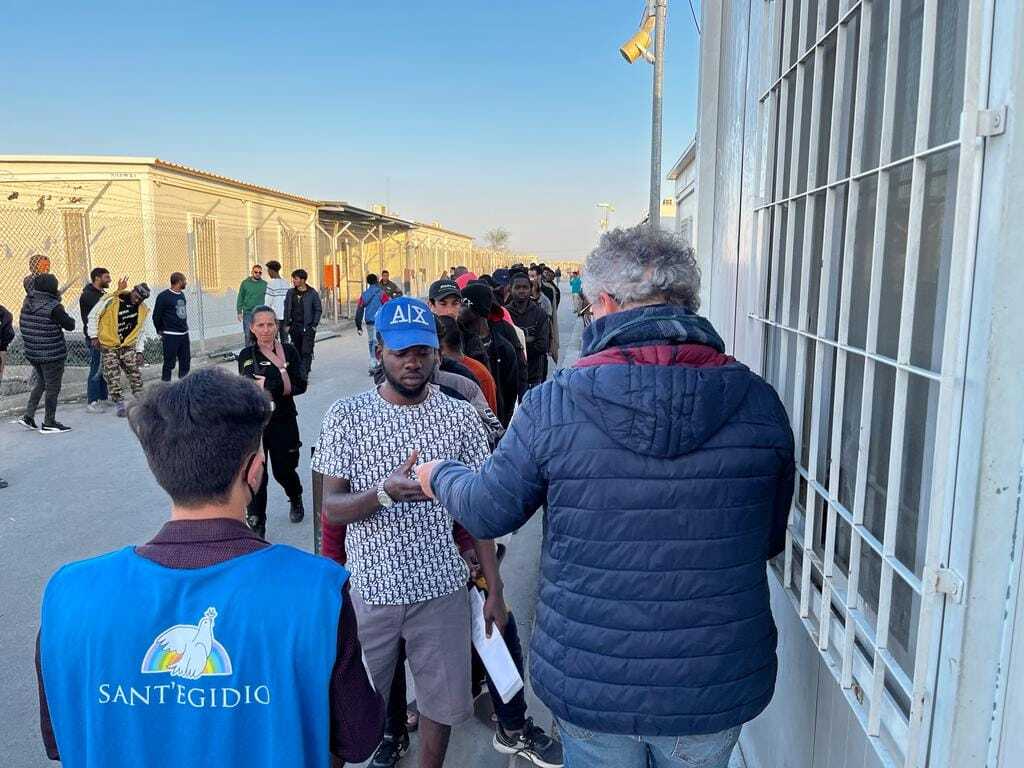 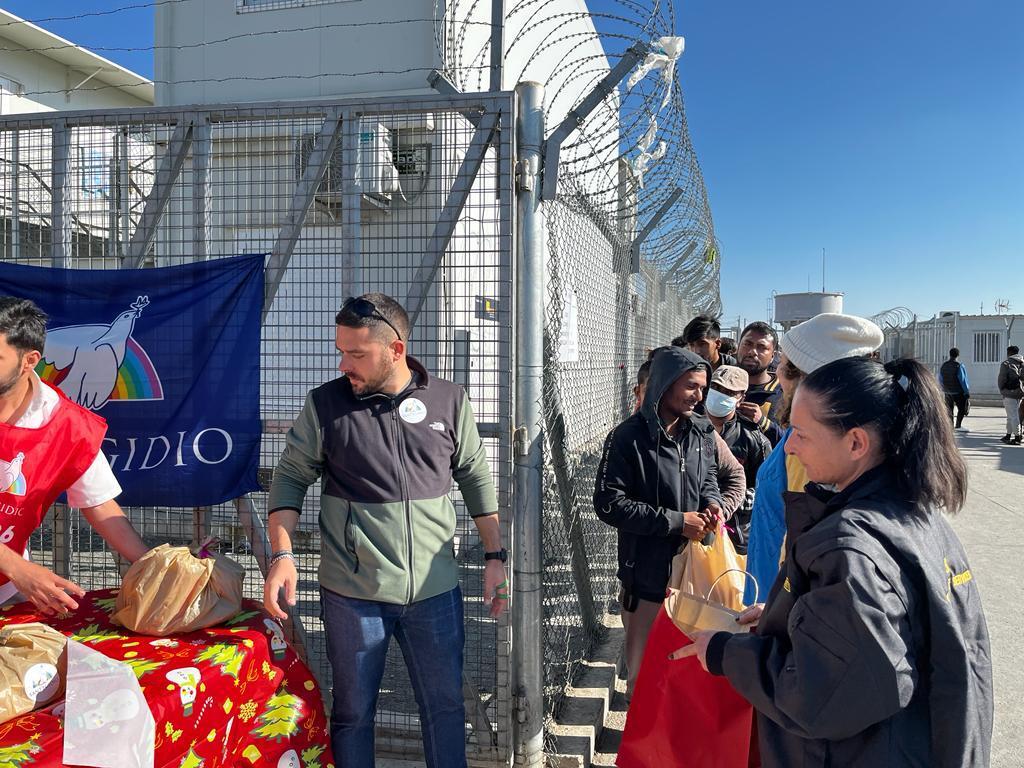 "The true believer has the courage of peace". At the Interfaith Conference for Peace in Islamabad, Andrea Riccardi is awarded for his commitment for interreligious dialogue

To invest in people, prioritise education. International Education Day 2023 is celebrated today
read everything
Subscribe to the newsletter